How Did Levi Karlsen Die? 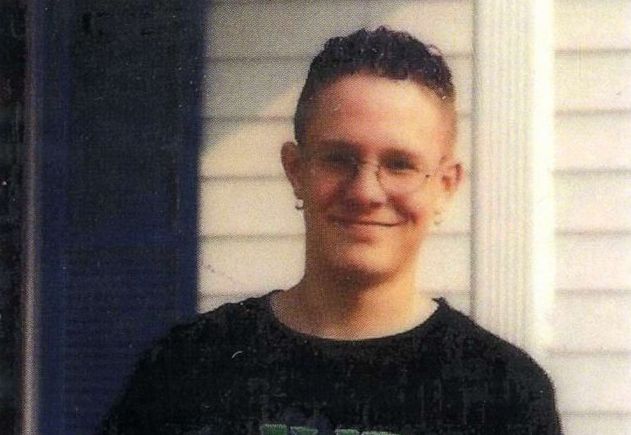 ABC’s ’20/20′ brings into focus the tragic death of a mother and son, which occurred several years ago. The shocking details behind their deaths would only resurface years later when a trail of insurance policies was unearthed.  It is all the more shocking when a family member can plan and execute such crimes to its finest detail. While those related to the victims definitely incurred a loss, the solace has been the prevalence of justice.

In November 2008, Levi Karlsen was crushed to death while repairing his father’s truck in his residence in Varick, New York. He was 23 years old at the time of his death. His death was ruled as an accident in the beginning. The truck had slipped from a single jack, causing the truck to land on his chest. Though there was no initial cause for the investigators to believe that it was not an accident, Levi’s sisters believed otherwise. His sister, Erin DeRoche, said, “I knew as soon as I heard that Levi was gone that [my father] had done it. I knew with every fiber of my being.” In the segment with ’20/20′, she stated that all of Karl’s children believed that he had something to do with the death of their mother. Their mother was initially claimed to have been killed in an accidental fire, from which their father could only rescue them.

Levi moved out of Karlsen’s residence when he was 16 years old. At 18, he married Cassie Hohn and has two daughters out of that relationship. The couple divorced five years into their marriage. Levi’s sister, Kati Reynolds, said, “Prior to Levi’s death, his life was on an upswing. He was coming back to the farm more often … he was able to get a job with one of the factories. They had … insurance and stuff that he needed as a father trying to support his children.” Levi was known to be a lover of heavy metal music. It was, however, a public fact that he never really got along with his father. In any case, the insurance he had at the time would be the significant link that would eventually help in solving his murder case.

The police investigators found that Karl Karlsen had made Levi take an insurance policy just 17 days before his death. It was Karl who made the first payment on Levi’s policy. Thus, Karl was made the sole beneficiary of the policy, and Levi left him to decide how his daughters would benefit from the policy if something happened to him. Since Levi’s death was ruled as an accident, Karl received $ 700,000 from the insurance company. It was also odd that the policy was notarised right on the day of Levi’s death.

The police subsequently also found out that there were quite a number of suspicious details when it came to Levi’s mother, Christina Karlsen’s death as well. The striking similarity between both cases was Karl making both the victims take insurance policies just before their death. Karl had taken an insurance policy for his wife 19 days before she was killed in the fire. He received $ 200,000 after her death as a result. The police who had a sound theory of motive got the essential bit they needed when Karl’s second wife, Cindy Best, wore a wire and spoke to Karl, a conversation in which he stated that he utilized the ‘opportunity’ of Levi’s accident.

In 2012, Karl Karlsen was arrested and charged with the second-degree murder of Levi Karlsen. Additionally, he was charged with insurance fraud as well. In 2013, Karl pleaded guilty to the charges, because of which the insurance fraud charge was dropped. He was then sentenced to 15 years in prison. Things did not simply end here as a subsequent investigation into Levi’s mother’s death found Karl Karlsen additionally guilty of her murder as well, on 3 March 2020—the same day Levi would have been 35 years old had he been alive. The following month, Karl Karlsen received a life sentence for the crime. (Feature Image Credit: Cindy Best/ ABC 20/20)