How Did Micki Jo West Die? Who Killed Her? 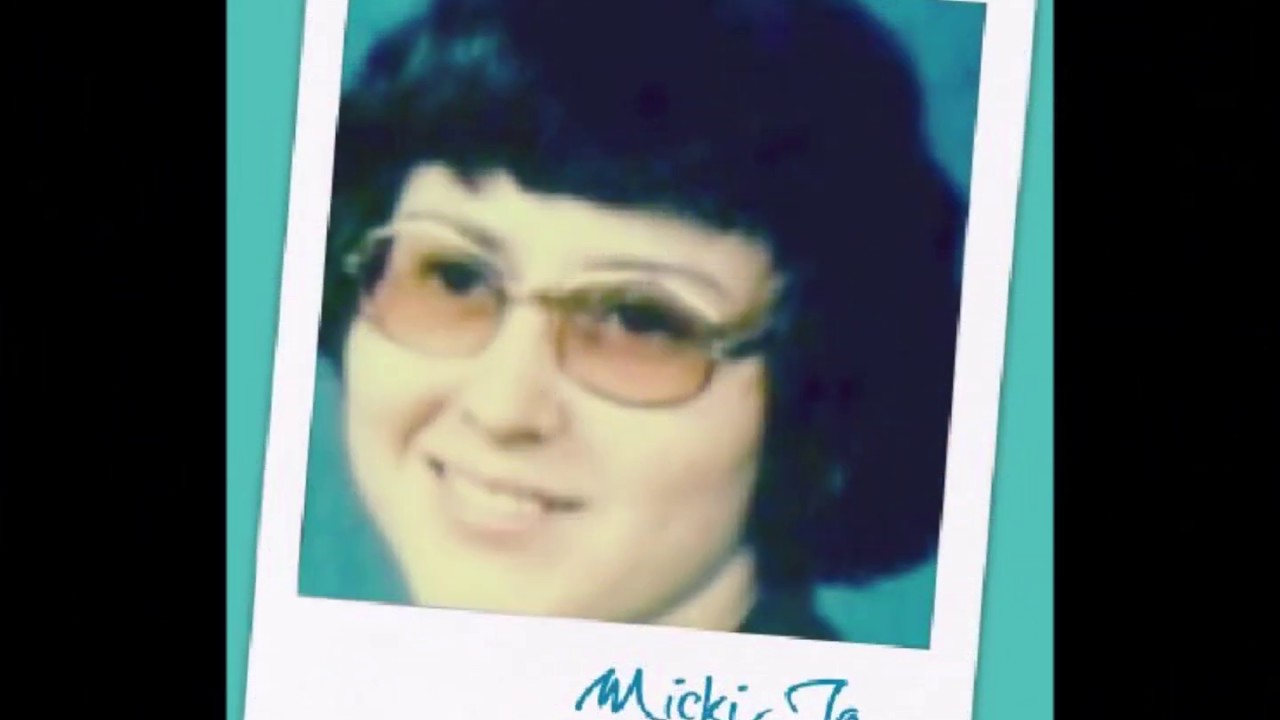 Micki Jo West was a 19-year-old nurse’s aid who worked at the St. Joseph State Hospital in St. Joseph, Missouri in the year 1979. She had recently moved to Missouri from California with her husband Calvin. On the morning of September 11, 1979, Micki Jo West was seen for the last time as she made her way to her regular bus stop to catch the bus that would take her to work. She never arrived at the hospital that day or any day after. She never collected her paycheck.

In 1986, within the space of a few months, five anonymous letters found their way to the police. Each letter stated the same thing – that the anonymous author had been with the killer when he had murdered Micki Jo West and that the author knew where she was buried. In 1988, a couple more such letters arrived but whoever had penned those anonymous notes did not come forward.

In 1991, 12 years after her disappearance, a man named Marvin Lee Irvin claimed that he killed Micki. To date, Micki’s remains have not been found, not even in the cornfield where Irvin confessed to having buried her. So what exactly happened to her? Why was she murdered? Who wrote those letters? We answer those questions for you.

How Did Micki Jo West Die?

Micki’s best friend and her husband’s sister, Ruth West, was the first wife of Marvin Lee Irvin. Irvin and Ruth were having marital problems and Micki unwittingly got involved in their mess. When Ruth took her child and ran away from Irvin, Micki knew where her friend and sister-in-law was hiding. Reportedly, Micki told Ruth that Irvin had threatened her with violence and that she was scared. Micki started carrying a hammer in her purse, for safety purposes.

On the morning of September 11, 1979, Micki left home for work as usual. But before she could reach the bus stop, she got kidnapped and was never seen again. Her dead body was never found nor were her remains discovered, even after years of her disappearance. She was reported as missing by her family who waited in vain for her to be found.

On the basis of Ruth’s statement, the police brought in Marvin Lee Irvin, who was a former policeman himself, for questioning. But they couldn’t charge him with anything since they found no evidence against him and he also passed a polygraph test. Micki’s murder, if that is what happened to her, remained a mystery and the police just could not figure out what had happened to the 19-year-old girl.

In 1986, 7 years after her disappearance, anonymous letters started turning up in and around St. Joseph and Kansas City. These letters were addressed to the St. Joseph police and all said the same thing – “I need your help. I was with Marvin Irvin when he killed Micki Jo West and hid the body. I can kill myself now. Please help.” A total of five such letters were found in the same year. On January 13, 1988, another letter turned up at a Kansas City mall theater. It was addressed to the police and a local TV station. Eight months later, Thurman Mitchell, a reporter for the station, received a letter addressed to him personally. In the letter, the author said that if Thurman came alone, he would show him where Micki was. In response to receiving the letter, Thurman did a news story, asking for the author to come forward. An on-air appeal was unsuccessful and the letter writer’s identity remains unknown to this date.

In 1988, Marvin Lee Irvin was arrested for attempting to kidnap his then-girlfriend. She told the police that Marvin had told her that he had killed Micki Jo West and had threatened to murder her as well if she left him. In the fall of 1990, Irvin was charged with the murders of two other women – Patricia Diane Rose, 31, and Crystal Lynn Simmons, 33. They had both gone missing that year, Patricia since September 17 and Crystal since October 29. Their bodies were found buried in a cornfield near a property that the Irvin family used to own. Autopsies revealed that both women had died of blunt force trauma. The victims’ jewelry was recovered from Irvin’s home, along with a hammer that was determined to be the murder weapon. Blood from both victims was found in his truck.

With so much evidence against him, Irvin decided his best bet was to plead guilty to the two murders. But in a surprising twist, he also pled guilty to the second-degree murder of Micki Jo West 11 years ago. Irvin told the police that, back in 1989, he had kidnapped Micki but only to force her to tell him the hiding location of Ruth and their son. Apparently, two of Irvin’s friends had found Ruth and her child in a motel the same day of Micki’s disappearance so one can conclude that Micki must have given up the information. Then why kill her, one wonders. According to Irvin’s confession, he was going to let her go but Micki made some racial insults against him which infuriated him to the point that he ended up stabbing her four times in the chest and shooting her twice. Irvin told the police that he had buried Micki’s body in the same cornfield that they’d found Patricia and Crystal in. The police searched the field but could not find any remains of Micki Jo West.

With no actual evidence to corroborate his confession, the court offered him a plea deal for life imprisonment without parole. Since it was the only way to avoid the death penalty for his crimes, Irvin accepted the plea deal and was convicted to a lifetime in jail, no parole. The police believe that the anonymous letters were sent by Irvin himself, as a taunt to the authorities.