How Did Nick Gordon Die? 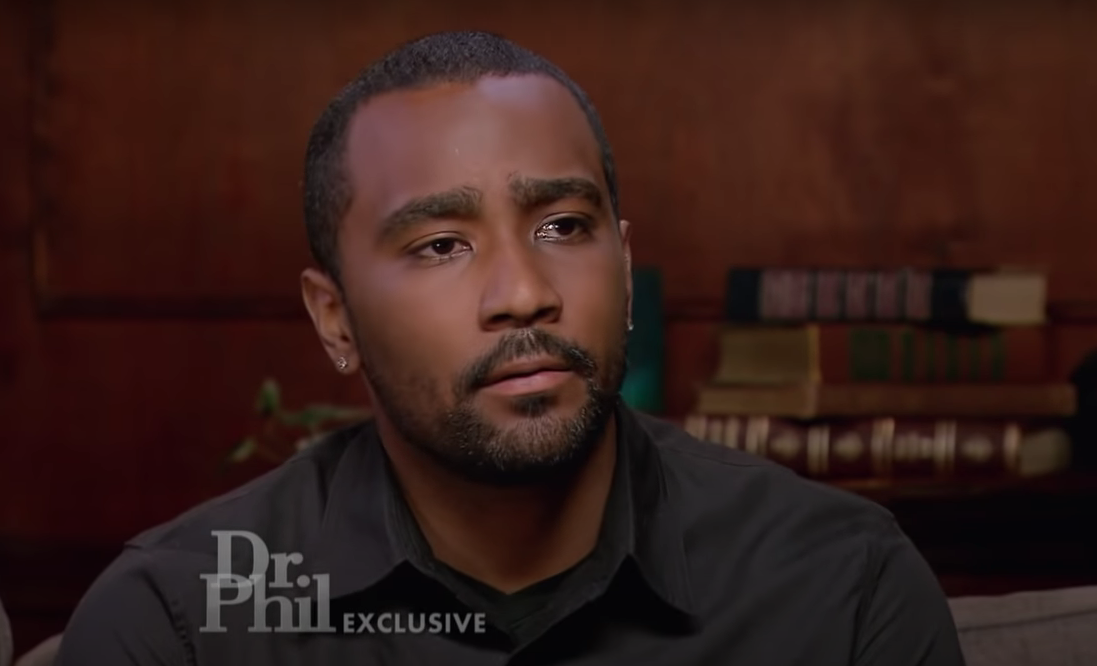 Nick Gordon first came into the limelight after Whitney Houston, the woman who raised him, passed away in 2012. He had always had a turbulent life, speckled with substance abuse and trouble with the law. After Whitney’s untimely death, Nick started appearing in more and more interviews alongside Whitney’s only daughter, Bobbi Kristina Brown, lending support to the one person who probably knew him best. Curious to know more about Nick Gordon and how his sad demise came about? Here’s what you need to know.

Who was Nick Gordon?

Nick Gordon was the son of Whitney Houston’s old friend Michelle Gordon and Whitney’s unofficially adopted son. Though she never legally adopted him and didn’t name him in her will, the “I Will Always Love You” songstress took Nick into her household when he was just 12 years old. Whitney raised him alongside her own daughter, Bobbi Kristina, who was five years his junior. Nick and Bobbi grew up to be super close and often referred to each other as “Li’l Sis” and “Big Bruh” in the days before Whitney’s tragic death.

That all changed after Whitney passed away. The two started openly pursuing a romantic relationship, which became a point of contention with Bobbi’s family. Even as teenagers, Nick and Bobbi possibly had feelings for each other. Nick was once arrested after he allegedly threatened a teenage boy with a gun when said boy expressed an interest in dating Bobbi Kristina. Within a year of Whitney’s death, Bobbi Kristina had announced her engagement to Nick in their short-lived reality series ‘The Houstons: On Our Own,’ only to have her claim rubbished by her family.

Apparently, Nick and Bobbi had a very tumultuous relationship where they split up and came back together several times (often publicized through Twitter) within the space of three years. There were also allegations of domestic violence made against him. Nick, who had no known source of income or career, was the one who allegedly discovered Bobbi Kristina Brown face down and unresponsive in a bathtub in her Roswell, Georgia home on January 31, 2015. After she was found in an eerily similar manner as her mother, Bobbi Kristina spent six months in a coma before passing away in July 2016.

How Did Nick Gordon Die?

In 2016, Bobbi Kristina’s family filed a multimillion-dollar wrongful death civil lawsuit against Nick. After he failed to appear in court on multiple occasions, the judge automatically ruled in the favor of the conservator of Bobbi’s estate. Nick was declared legally liable for Bobbi Kristina’s death, and he was ordered to pay $36 million in damages, but there were no criminal charges filed against Nick.

On January 1, 2020, Nick Gordon was found unresponsive at a Sheraton hotel in Maitland, Florida, and was declared dead when he was taken to the hospital. Autopsy reports later attributed the cause of death to accidental heroin overdose. Nick was only 30 years old at the time of his demise.