How Did Sharon Garrison Die? Who Killed Her? Where is Chuck Garrison Now? 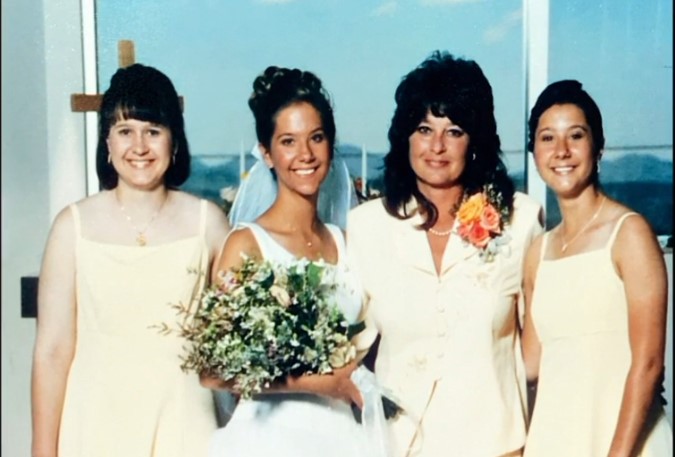 A heated and turbulent argument led to the slaying of Sharon Garrison in September 2000. When her body was recovered, there were clear signs of bruising and beating, indicating that Sharon had fought desperately for her life before it was snuffed out. Investigation Discovery’s ‘The Devil Speaks: Lake of Lies’ digs deep into this brutal murder and the ensuing investigation which brought the killer to justice. Want to know more about this case and where the killer is today? Let’s find out, shall we?

How Did Sharon Garrison Die?

Sharon Garrison lived with her husband in Breckenridge, Colorado. A mother of three children, she operated a luncheonette in Colorado Springs before she married her husband. This was her third marriage. Her sister said that Sharon had planned to file for divorce again later that fall. Sharon had been missing since September 27, 2000, but her family only reported her disappearance on October 2.

The missing person case soon turned into a homicide investigation when Sharon’s maroon Chevy Blazer was found abandoned east of Georgetown on October 10. Investigators then started believing that she might never have left her home. The police got search warrants and started searching the couple’s homes. They first searched another house the couple had at Idaho Springs before expanding their search into the forested areas near Breckenridge. 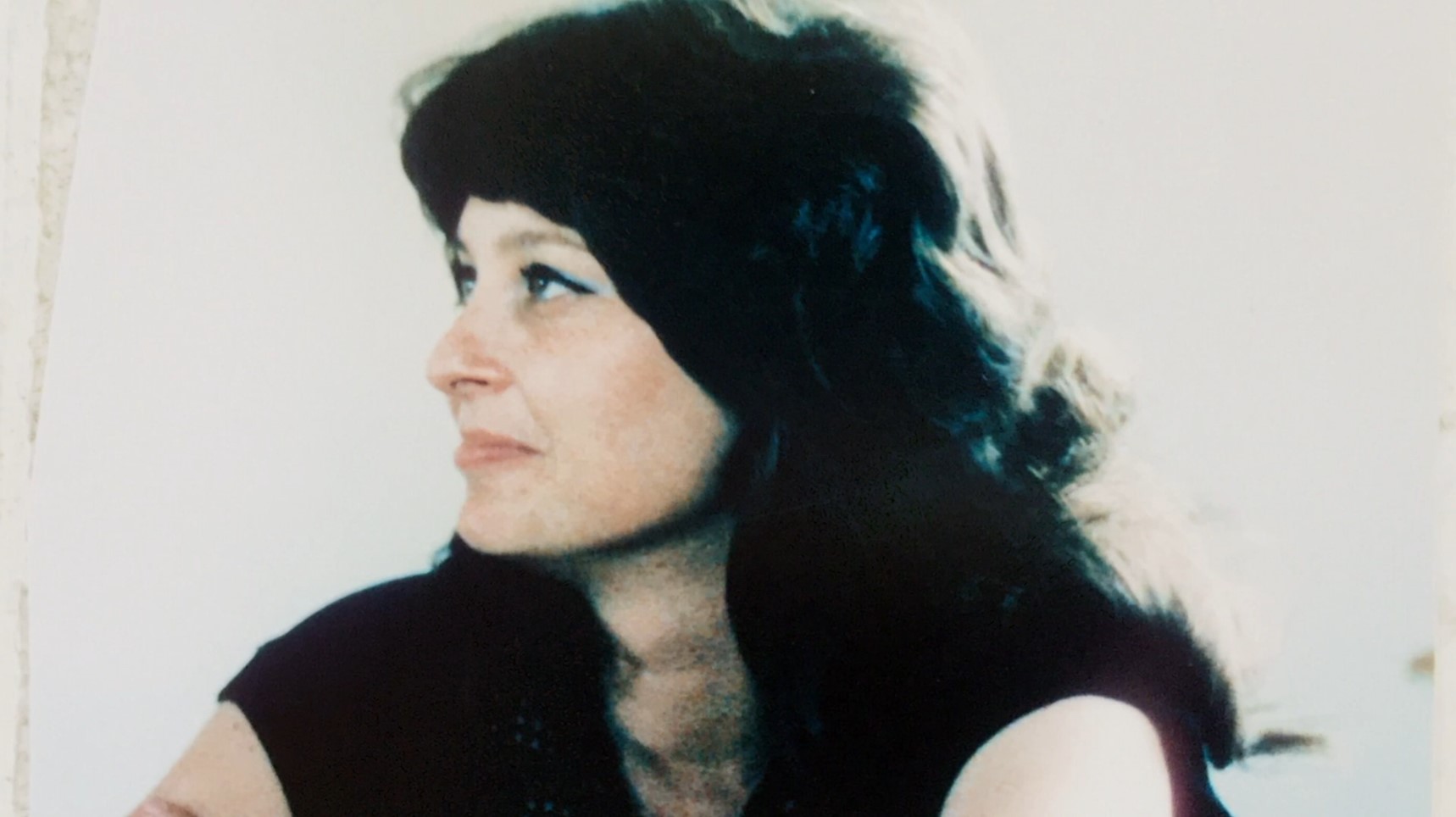 The police then focused their search on the 1,000 truckloads of dirt hauled into the couple’s property for a landscaping project. They used backhoes to dig through 500 cubic yards of dirt in a 30-foot-long trench until they discovered the body at the very bottom. The police claimed that the body was buried so deep that even the bloodhounds couldn’t pick up the scent. The body was wrapped up in blue tarpaulins and only the foot was visible before the police managed to recover it.

The autopsy revealed that Sharon had severe bruises on her body, arms, and hands. She was beaten severely and had numerous wounds. Her voice box was fractured and the reason for her death was a smashed skull from being beaten by an object similar to a hammer. After the police found her body, they searched the house and found evidence of a large pool of blood beneath the flooring. They also found splatters on the walls in the kitchen.

Sharon’s husband, Charles “Chuck” Garrison, has been arrested, tried, and convicted of the murder. When the police first started investigating Sharon’s disappearance, they found Chuck to be behaving strangely. Chuck seemed unconcerned with his wife’s disappearance. Dick Cleveland, an investigator with the DA’s office, testified in court by saying, “He was jovial. He laughed. He joked. He did not seem, in my experience, to be very concerned.” (Throughout the search, Chuck also kept insisting that he was innocent, and he took sheriff’s officials on a tour of his house to provide help with the investigation).

Chuck and Sharon were known to have a rocky marriage. There have been earlier reports which showcased their troubled relationship. On April 11, 1998, Sharon Garrison told a Summit County sheriff’s dispatcher that her husband had threatened to kill her. She said, “He won’t kill me tonight, but I want you to be aware in case you find my body somewhere.” She also said that her husband told her that he would probably live in a penitentiary and she would be dead. 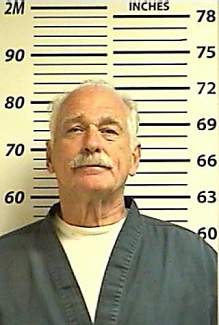 Friends and family of Sharon were also aware of Chuck’s abuse and threats. According to her family, when they asked her husband where she was after she went missing, he said that his wife had gone to Walsenburg, but later changed his statement and said that she had gone to Steamboat Springs. They made police aware that Chuck had previously threatened to wrap Sharon in a carpet and toss her in a mine. Her family had also staged a highly publicized search for Sharon at both of the couple’s homes in Summit and Clear Creek counties.

Police later found out that after bludgeoning and strangling his wife, Chuck tied her nude body in the fetal position and wrapped the body in three blue tarpaulins. Chuck then hired Bob Agosti, a contractor who had done some work for the Garrisons in the past, to bury her body 6 feet under the earth, a mere 100 feet away from their home. Bob was unaware of the contents of the blue tarpaulin-wrapped package that Chuck gave him.

Where is Chuck Garrison Now?

Immediately after finding the buried body, police arrested Chuck Garrison and held him without bail on suspicion of first-degree murder. At trial, Chuck maintained his innocence and said, “I’m sorry, sorry we’re here, but I did not murder my wife, by God.” In his trial, Chuck said that he and his wife had struggled on the floor and that a pickaxe had rolled onto her neck. He claimed that Sharon died when its tip pierced her skull as he attempted to get up. 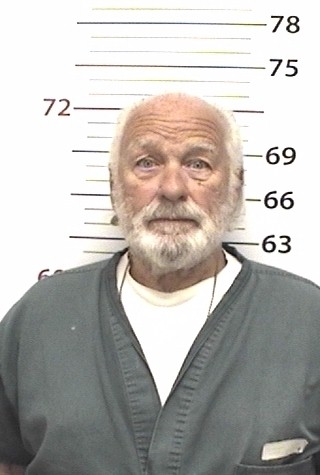 Throughout the trial, Sharon’s family made emotional appeals to the judge for a stern sentence. Ultimately, the jury found him guilty of second-degree murder, and the judge sentenced Chuck to 30 years in prison in 2002. Just a month after his sentencing, Sharon’s three daughters filed a million-dollar wrongful death lawsuit against Chuck.

In 2011, Chuck tried to get his sentencing overturned by claiming that his original attorney had been ineffective in his closing arguments and in the way he presented evidence to the jury. His appeal for a retrial was denied. Currently, Chuck Garrison is incarcerated in the Four Mile Correctional Center in Colorado and is scheduled to be released in 2024.