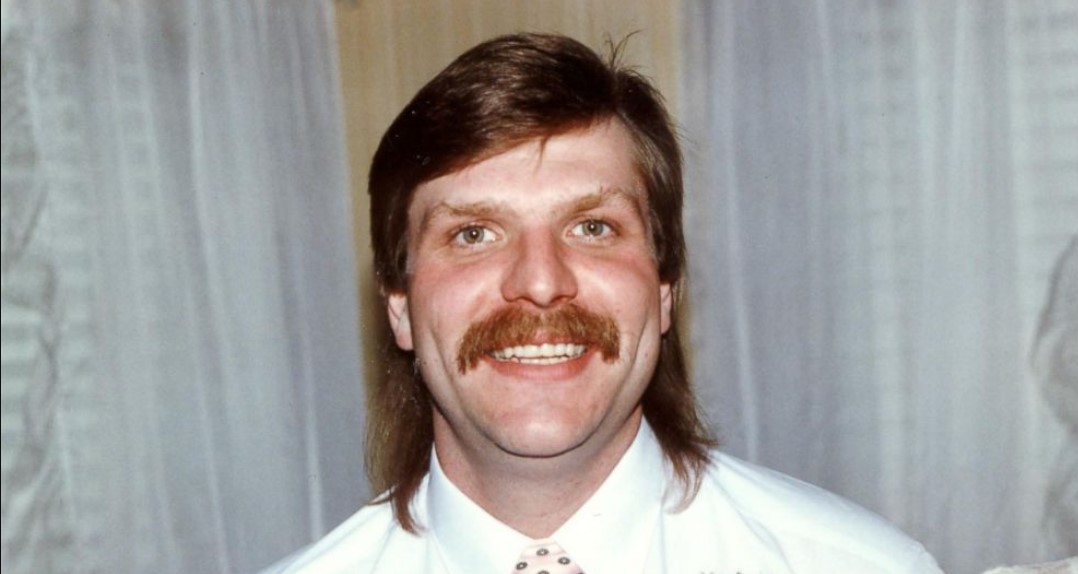 Over a span of five years, two of Stacey Castor’s husbands died suddenly. While one was initially believed to be a natural death, the authorities felt the other was a suicide. However, the investigation revealed something far more unsettling. The latest episode of ABC News’ ‘Fatal Flaw’ delves into the circumstances surrounding the two men’s deaths and how Stacey was suspected of killing them. So, if you’re curious to find out more, we’ve got you covered.

How Did Michael Wallace and David Castor Die?

Michael Edward Wallace Sr. was a New York native born in September 1961. He was described as the life of the party and had met Stacey in 1985. The couple had married in April 1990 and lived in Cayuga County, New York. They had two daughters — Ashley and Bree, and it all seemed fine until January 11, 2000, when Michael was found unresponsive on the couch. The 38-year-old was later pronounced dead at the hospital, and the doctors believed he died of a heart attack. However, an autopsy a few years later revealed the cause of death as antifreeze poisoning.

Stacey married David Castor in August 2003, meeting him about a year after Michael’s death. They lived in Liverpool, New York; David had a son from a previous marriage. He was described as an outdoorsman and someone who was work-driven. Sometime during the afternoon of August 22, 2005, Stacey called 911 to report that she hadn’t seen David since he locked himself in the bedroom the previous morning. The 48-year-old was found by the authorities in his bed naked, with a glass of antifreeze beside him. At the time, the police believed he had killed himself by ingesting antifreeze liquid.

Stacey’s first husband, Michael, began falling sick towards the end of 1999, and the family worried about him. According to them, he had been acting unsteady. Michael’s sister also remembered him coughing a lot during a family dinner on Christmas Eve that year. The doctors had a tough time figuring out what was wrong with him and felt that he had an inner ear infection.

Unfortunately, just weeks later, Michael was found dead. No autopsy was conducted then, and his body was buried soon after. Then, Stacey went on to marry David Castor. She told the authorities at the time of his death that they had an argument earlier, and David locked himself in the bedroom and was drinking. On the day the body was discovered, Stacey stated that she tried reaching David several times but couldn’t, eventually calling the police. At that point, it seemed like suicide.

However, what piqued the authorities’ interest was David’s will. He had left everything to Stacey and her two daughters and nothing to his own son. Furthermore, David’s ex-wife was adamant that he wouldn’t kill himself. At the crime scene, the authorities found Stacey’s fingerprints on the glass with antifreeze and located a turkey baster in the trash can with David’s DNA on it. They suspected that Stacey poisoned her husband and called it a suicide.

Accordingly, the police continued working on it, and upon learning that Michael had also died, they decided to exhume the body in 2007. An autopsy showed that Michael had ingested antifreeze, with the investigators believing Stacey was responsible for it. With the police closing in on Stacey, she devised yet another sinister plan to shift the blame away from her. Shortly after Michael’s exhumation, Stacey poisoned her daughter, Ashley. The authorities believed that she typed up a suicide note to make it look like Ashley was confessing to the murders.

Ashley, who survived, naturally denied the allegations, with the authorities arresting Stacey. While she maintained her innocence, Stacey was convicted of killing David and attempting to murder Ashley, landing her in prison for a long time. The prosecution further believed that she forged David’s will so she would get everything after his death. Stacey died in June 2016 while serving her time behind bars.