How Did Steven Andrew Freeman Die? Who Killed Him? 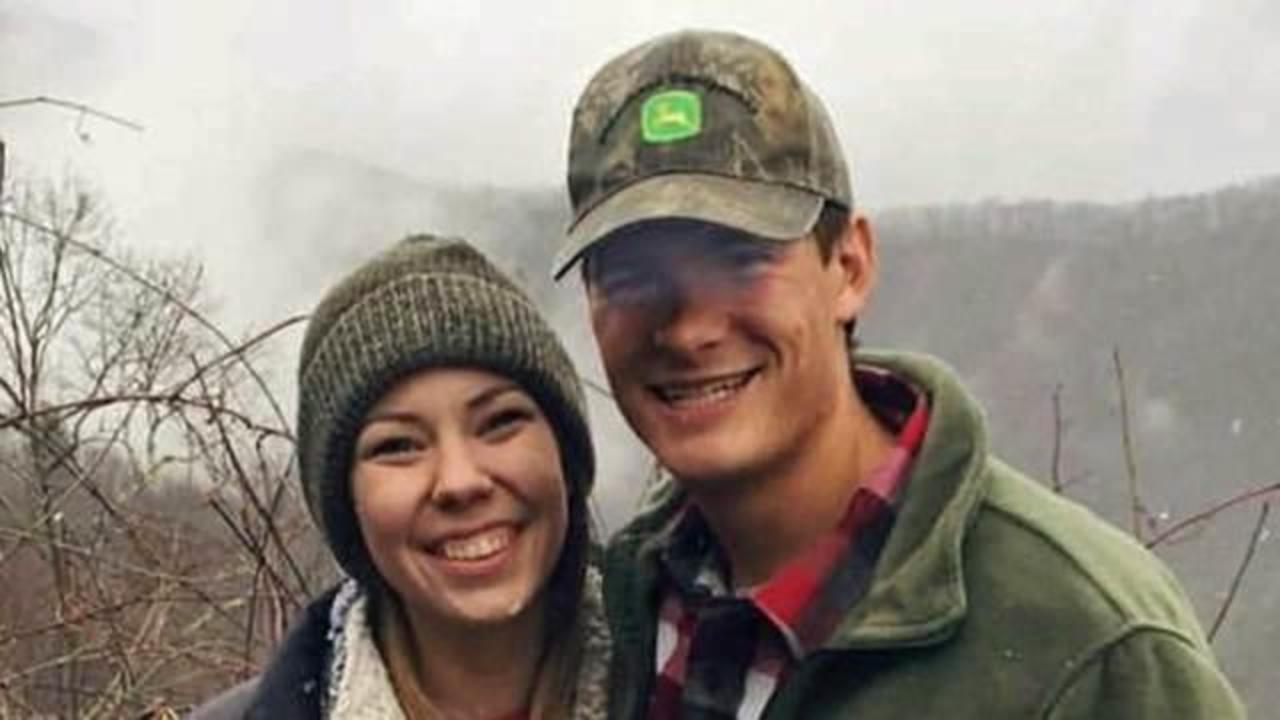 ’48 Hours Suspicion’ is a true-crime show on CBS News that details the investigation and trial of cases wherein the truth is elusive and people live under suspicion. One of the episodes of the show features the 2018 murder case of 23-year-old Steven Andrew Freeman. The accused was his long-time girlfriend Mary Katherine Higdon. The trial went on for little more than 7 days and the jury took close to 4 hours to reach a verdict. Who was Steven Andrew Freeman and how did he die? What role did Mary Katherine play in his death? What did the jury decide? Let’s take a look at the facts of this case and the court proceedings.

How Did Steven Andrew Freeman Die?

Steven Andrew Freeman was found dead in his home with a gunshot to the chest on August 01, 2018. When the police had arrived on the scene, at the Sunnybrook Drive house the young couple shared in Griffin, Georgia, Mary Katherine reportedly kept saying that she didn’t mean to shoot him and that the gun went off suddenly when she was passing it to Steven in the back room of their house. Mary Katherine, a 24-year-old preschool aid, was arrested the same day and was held in the Spalding County Jail until the trial ended.

As per testimony from Steven’s friends and family, Steven was a loyal and hardworking country boy. The prosecution’s first witness, Steven’s best friend Thomas Skinner, said that Steven’s relationship with Mary Katherine had started out fine but things had turned toxic lately. Skinner claimed that Mary Katherine was obsessive, possessive, and would threaten suicide whenever Steven tried to leave her. The second witness, Steven’s co-worker Alijah Varela, told the court that Mary Katherine had bragged about how to use a gun and she used to often call Steven nonstop while he was at work. Varela also claimed that Steven was someone with a big heart and would always tell his friends “I love you” whenever he left to go somewhere. Steven’s uncle, Judge Josh Thacker, told a local TV news channel WSB that Steven and Mary Katherine had been together for seven years, ever since they’d started dating in high school.

Mary Katherine Higdon is accused of murdering her long time boyfriend. She told Griffin police it was an accident, but they say the evidence says otherwise. At 6, how many times police were called to the home over this past year and what a neighbor says the couple was known for pic.twitter.com/x0aQqt84Wl

Who Killed Steven Andrew Freeman And Why?

Mary Katherine was charged with malice murder, felony murder, aggravated assault and possession of a firearm during the commission of a crime. If found guilty, there was a possibility that she would be sentenced to life imprisonment without the possibility of parole. According to the defense’s case, Mary Katherine acted in self defense, claiming she suffered from a psychological condition known as Battered Woman Syndrome. The defendant’s legal counsel Michael Granims argued a case for the events leading up to the August 01 shooting, and not just the incident on the day of. The defense claimed that Steven had been a physically abusive boyfriend.

Mary Katherine testified that Steven had raped her on two previous occasions and the two had a history of physical violence between them with Mary Katherine as the victim, which was corroborated in text messages and other evidence that the defense presented in court. Mary Katherine claimed that she had acted in self defense as she believed Steven was about to hurt her again on the day of August 01, 2018.

There were two psychiatric experts, one from the defense and another from the prosecution, who presented their findings in the court during the trial. The defense’s expert claimed that Mary Katherine did exhibit some of the signs of Battered Woman Syndrome, while the prosecution’s expert testified that she didn’t. After both sides had presented their cases, the jury took 4 hours to reach the verdict. Mary Katherine Higdon was found not guilty on all the counts and was acquitted of all charges by the court.