How Did Survivor’s Noelle Lambert Lose Her Leg? 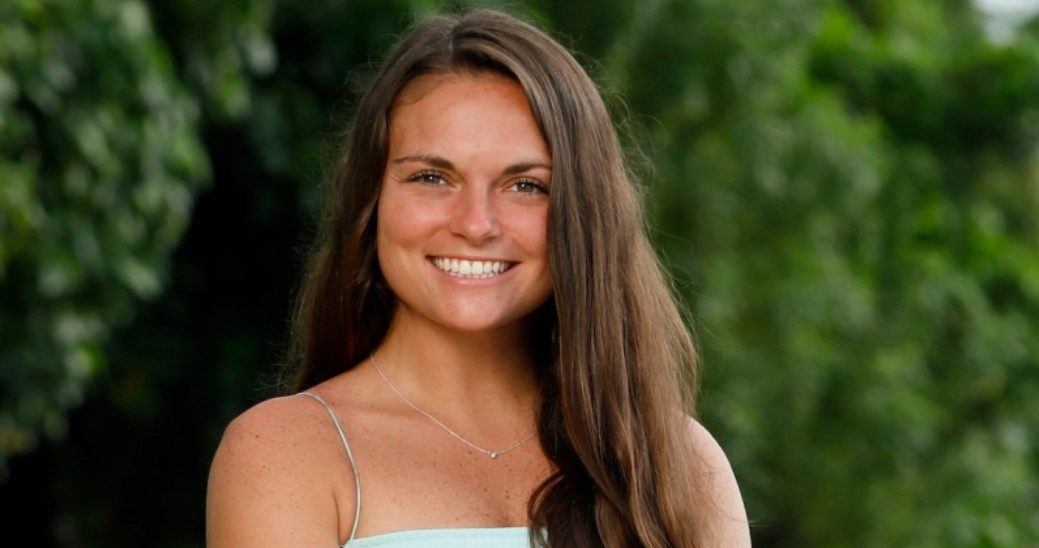 Fans were quite excited when they got to know that Noelle Lambert would be fighting for glory in ‘Survivor’ season 43. While Noelle stepped into the spotlight in 2019 after breaking the US Women’s record at the Dubai World Para Athletics Championships, she made headlines once again by being the first person with above-the-knee amputation in the history of ‘Survivor.’

When talking about her appearance on the survival reality show, Noelle mentioned that her end goal was to showcase the community of people with amputation and disability in a positive light. Naturally, her determination and drive made fans curious about her life and how she came to lose her leg in the first place. Well, fret not because we come bearing answers!

How Did Noelle Lambert Lose Her Leg?

Prior to losing her leg, Noelle Lambert was a student at the University of Massachusetts Lowell and was one of their highest-rated players on their Division I lacrosse team. In fact, she was so good that her name was often the first one on the team sheet, and her coach started her in every single game. However, being a 19-year-old at that time, Noelle loved spending time with her friends and often embarked on trips together.

During one such trip in July 2016, Noelle and her friends decided to visit Martha’s Vineyard, the picturesque island in the state of Massachusetts. Incidentally, it was Noelle’s first time on the island, and she was pretty excited to explore and have a great time. Hence, she and her friend, Kelly Moran, rented a moped, hoping to explore every nook and cranny of the beautiful place. As fate would have it, Noelle had never driven a moped before and was really unsure about driving on busy roads.

Nonetheless, Noelle decided to try it out, not knowing it would end in a tragedy. Initially, things seemed great, and Noelle believed she got the hang of driving a moped, but trouble soon reared its ugly head. The friends were driving down the main road in Martha’s Vineyard when the lacrosse star lost control of the handle, which made the vehicle lurch sharply to the left before crashing into a dump truck. People on the scene immediately came to her help. A nurse and a man reportedly crafted a tourniquet on Noelle’s leg to stop the bleeding, and she was immediately transported to Martha’s Vineyard Hospital.

At the hospital, doctors decided that the injury was too severe and had to be treated on the mainland. Hence, the athlete was airlifted to Boston Medical Center, where doctors had no choice but amputated her whole leg from above the knee. When Noelle got to know about the amputation, she felt as if her whole world had come crashing down. She knew she would not be able to play lacrosse anymore and spent many a night shedding tears over her fate.

However, Noelle’s determination to get back into athletics never waned, and Noelle pushed herself through months of physical therapy, which, while grueling, helped her to walk and run once again. Subsequently, she even learned to play lacrosse on a prosthetic leg but ultimately decided to switch her sport and try her hand at track and field events.

In the days that followed, Noelle put her heart and soul into athletics and managed to beat the US Women’s record at the 2019 World Para Athletics Championships, which took place in Dubai. Besides, her performance in Dubai helped her qualify for the 2020 Tokyo Paralympics, wherein she put in another impressive display. Noelle’s determination and never-give-up attitude is immensely inspiring, and we hope she finds success in all her future endeavors.