How Did Wolfgang Grams Die? 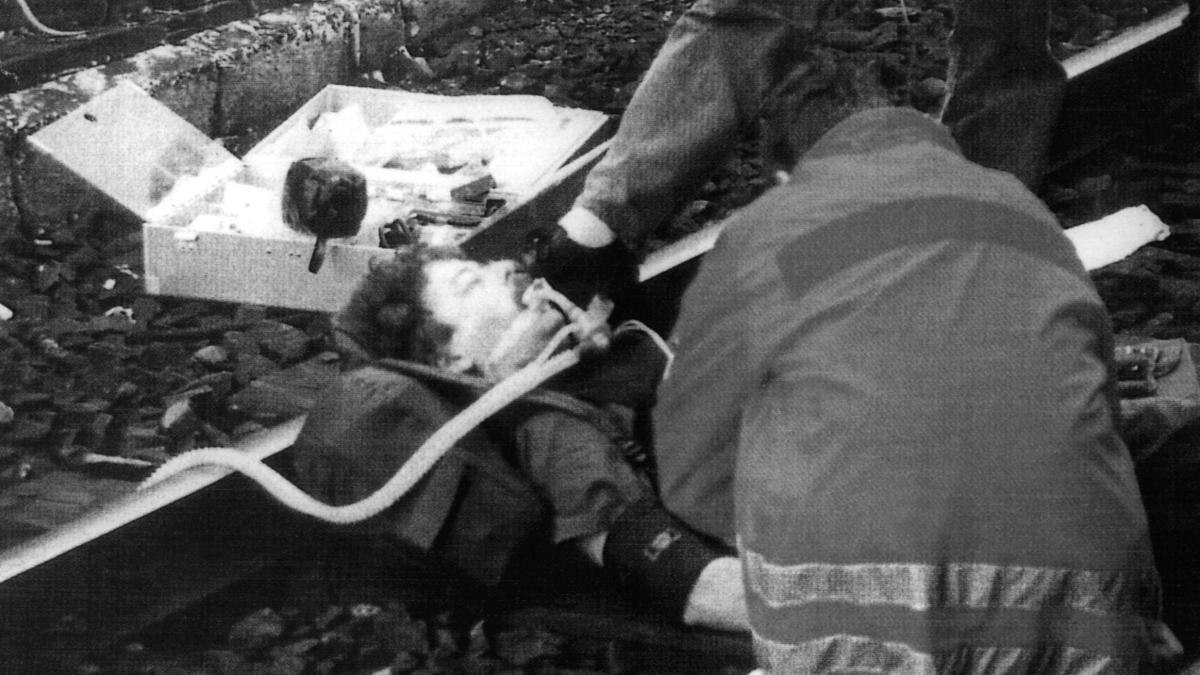 After World War II ended in 1945, Germany was split into the East German Democratic Republic and the Federal Republic of West Germany. The East was governed by a socialist and communist party, with a severe lack of human rights, serious food scarcity, and other such struggles of a downtrodden society. When, after 45 years of being divided, the Berlin Wall fell and the reunification of East and West Germany began, it heralded a better and brighter future for the newly united nation. But things, unfortunately, did not go as smoothly as the governments had planned when they decided to merge the economies of the two states. There was a glaring disparity between the economies of East and West Germany and the seizing, restructuring, and selling of previously state-owned socialist businesses in East Germany (all processes handled by the Treuhand Trust) resulted in a major financial crisis, with more than 4 million East Germans losing their jobs.

The man who was the head of the Treuhand Trust, and the face of the new financial policies of the government, Detlev Rohwedder, was held responsible and became public enemy number 1. On April 1, 1991, Rohwedder was killed in his own house, shot dead through a window on the first floor. It was the most infamous assassination in the history of modern Germany and the identity of the sniper remains a mystery to this day. But a man’s name came up as a possible suspect, in 2001, 10 years after the crime and 8 years after the man in question had died himself (under shady circumstances). This man was known RAF member Wolfgang Grams. So how did Grams die in reality? Let’s find out.

Who Was Wolfgang Grams?

Wolfgang Grams was a known far-left terrorist and member of the leftist militant group RAF (Red Army Faction). He was born in March 1953, in Wiesbaden, Germany to parents Werner and Ruth Grams. He had a younger brother named Rainer. As a young idealistic man, Grams was involved in demonstrations against the Vietnam War, and regularly visited the RAF founders Andreas Baader and Gudrun Ensslin in jail. Grams found the prison conditions, especially that of solitary confinement, inhumane.

Grams was identified as an RAF member in 1980 when, during an arrest attempt, an RAF terrorist was killed, leaving behind a notebook with Grams’ name in it. Grams (along with his girlfriend Birgit Hogefeld) went underground in 1984, only to resurface again in 1990.

In 1991, after Rohwedder’s assassination in Dusseldorf, DNA evidence was recovered from the spot from where the sniper had taken the shot – a towel with a strand of hair on it. In 2001, this DNA was found to be the perfect match of Grams’. However, this was not enough proof to incarcerate him. Also, by the time the DNA testing was done and matched to Grams, he had already been dead for 8 years. 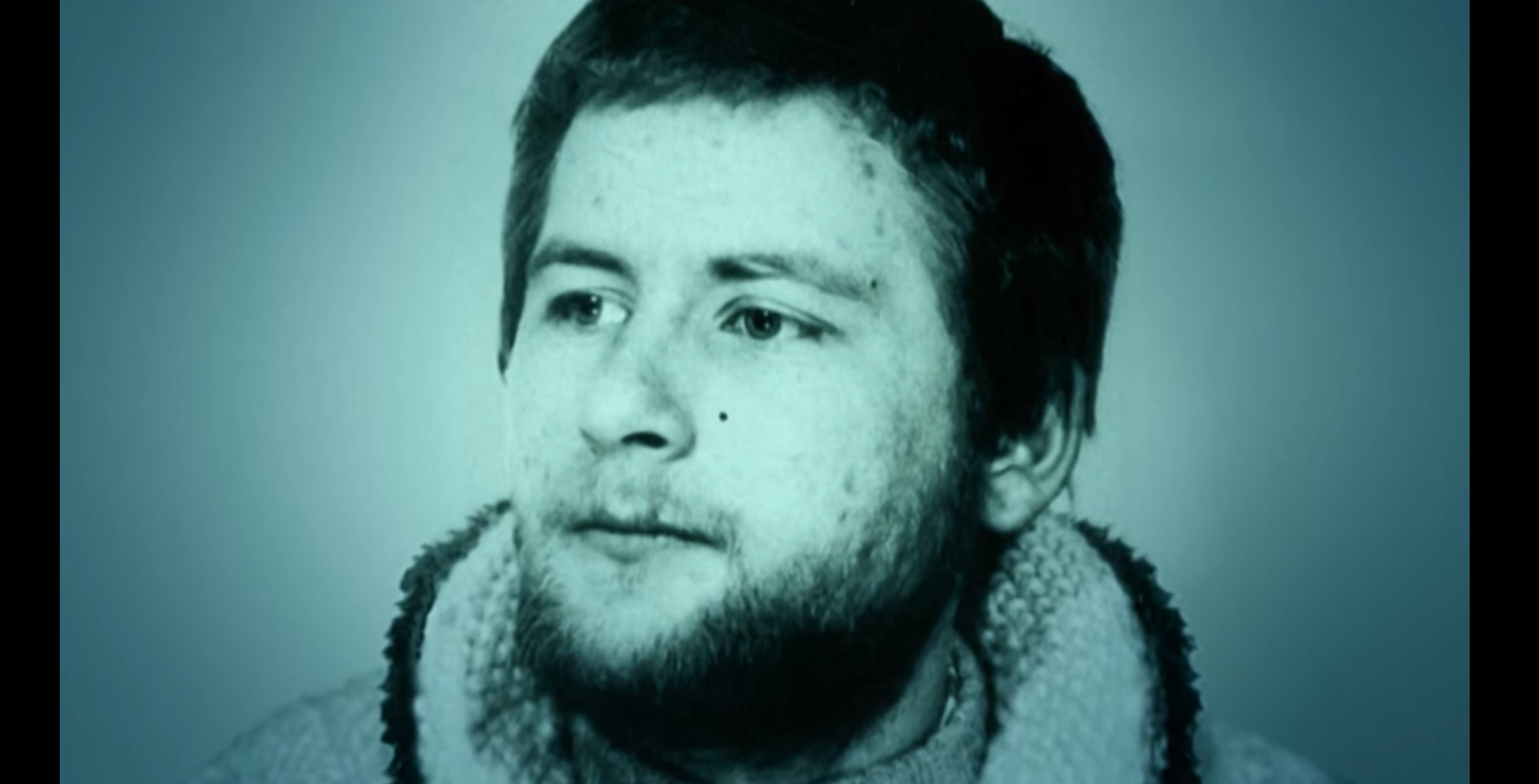 How Did Wolfgang Grams Die?

It was never proven if he was the sniper who killed Rohwedder or not, and the only evidence linking him to that crime was declared insufficient by the court. But Wolfgang Grams died in 1993 under suspiciously murky circumstances. According to official records, Grams and his girlfriend Hogefeld were suspects in the murder case of a German banker Alfred Herrhausen. They both were ambushed by a team of GSG-9 Anti-Terrorist unit, at the train station in Bad Kleinen, on the evening of June 27, 1993. Allegedly, the police had been tipped off to Grams’ location by an undercover GSG-9 agent who had infiltrated the RAF. The documented reports say that there was an altercation at the train station and during the struggle, Grams shot and killed an officer chasing him and then committed suicide by shooting himself and fell on the train tracks. He died from his wounds a few hours later at the Medizinische Universität zu Lübeck, to which he was taken by helicopter.

This official version of events was challenged by Grams’ parents and an unidentified eye-witness, who allegedly saw two officers shoot and kill Grams from a point-blank range. Several courts upheld the GSG-9 version of the death of Wolfgang Grams. But his death still remains shrouded in mystery – whether he was shot by police officers (instead of being taken into custody), or if he killed himself to escape arrest.

The Interior Ministry said that the GSG-9 agents insisted they did not shoot Grams. But local prosecutor Ernst Jaeger claimed that there were powder burns on Grams’ temple which prove that he was shot at point-blank range. The bullet that could’ve easily proven which gun it was fired from was never found. Apparently, the bullet that ended his criminal career exited Grams’ head when he was shot and could not be located.