How Long Does It Take To Make a Movie, Explained 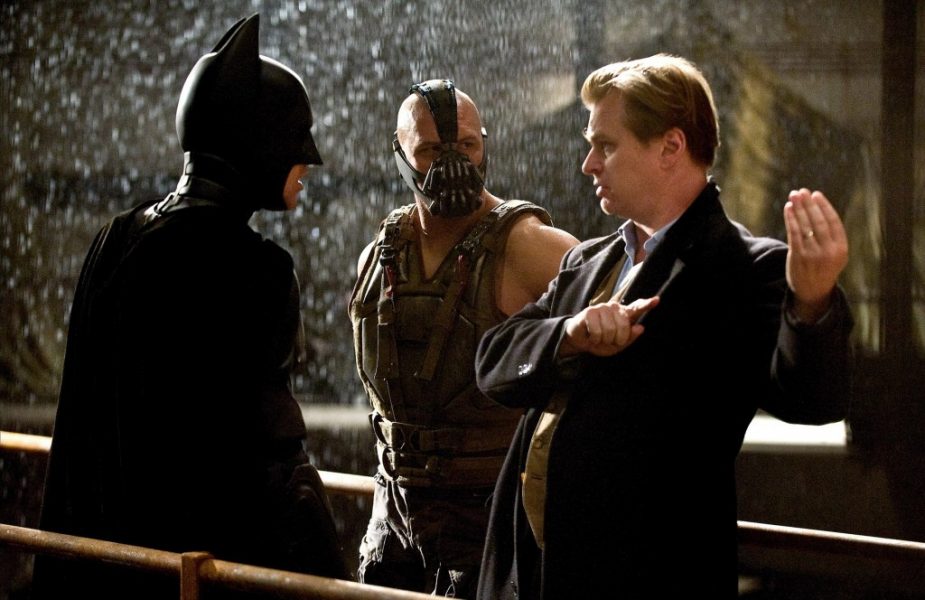 Without a shred of doubt, cinema is the most complete form of art. As with all movie buffs, it always intrigues me to ask questions like how is a movie made? How long does it take to make movie? What are the processes and intricacies involved? How hard is it?

I believe that movie making is a very cultural phenomenon and the answers for the all the above questions are highly subjective. All those boring credits you see at the end of the movie, those are actual people and agencies one needs to hire to get a film together and it obviously takes a lot of time and team effort. Just like any other art, movie making has evolved over the decades and so have the techniques utilized to make a movie. This article will basically focus on giving viewers a fair idea of how long it takes to make a movie.

Any movie can be roughly divided into three parts:

Actually even before pre-production starts, the first and foremost requirement for a movie is a story and a script. The time required for this may vary from a few weeks to a few years. Coming up with a story and scripting it is probably the most creative aspect for film because if the plot itself is bad then it wont matter whether the movie has a bunch of stars, the best VFX or the best music. The story can be an adapted version of a book or the writer’s original idea and it takes a hell of a lot of time in the latter case. For example, Quentin Tarantino took 5 years to come up with the story and the script for Kill Bill.  Another important aspect is the screenplay which usually consists of three acts to (beginning, middle and end).

Once, the above things are in place, the actual pre-production starts. Pre-production involves location scouting, casting actors (the right ones of course!), production schedules, obtaining clearances, setting the budget, deciding on the director, editor, music director, costume designer, art director, camera equipment, set construction and many more. All the people associated with their respective roles have to sit down together and get on a level playing field so that they share the same vision for the film. Since this process involves getting together many people and agencies, it is tiresome work and usually takes between four to five months.

‘Production’ is basically the picture you see on screen. This is where the actual shooting happens. Again, the time frame is very subjective as it depends on the shooting schedule of the stars involved, the script and screenplay and the time gap between shoots may span weeks. The main reasons for time wastage during shooting are weather, non-availability of stars, non-availability of local crew in case of on-site shooting, multiple takes or technical glitches. A common thumb rule used while calculating the time required for shooting is that 1 page of script equals 1 minute of screen time!!! On an average, the actual shooting is completed anywhere between 75-120 days. That is not to say that all movies are completed in this time frame. Some movies may take years to complete just the shooting (I am looking at you Boyhood !!!).

Probably the most important part of movie making and hence the longest. This is where the movie takes shape. The moment the director yells ‘it’s a wrap’, post production begins and most of those names you see in the end credits get to work. Until then, the film is just a mass of raw footage with no coherence whatsoever to a new viewer. The film needs to be edited and put in a sequential narrative. Holes in the script are fixed, re shoots and sound dubbing is done. Nowadays, movies have a lot of special effects. Those need to be added with a frame by frame attention to detail. Special models have to be built and video rendering has to be done. Music is an integral part of any film and music directors work in tandem with the director to develop new music or use existing one and incorporate it onto a movie. Foley, sound effects, lab work, titles and trailers need to be made and arranged for. Essentially, all these processes take a lot of time and it is safe to say that post production requires close to six months (excluding delays in meeting deadlines of course).

As can be seen, that typically a movie takes around 10 to 14 months to make. The movie cannot be released immediately since a distributor has to be found for each country where the film is intended to be released. That takes a further few weeks. So, the next time you go to the cinema hall to catch the latest film, keep it in mind that a whole lot of people have gone a whole of distance and spent almost a year to get you that beautiful picture in front of you.

Read More: How Are Sex Scenes Shot in Movies, Explained