How Many People Did William Bonin Kill? How Did the Freeway Killer Die? 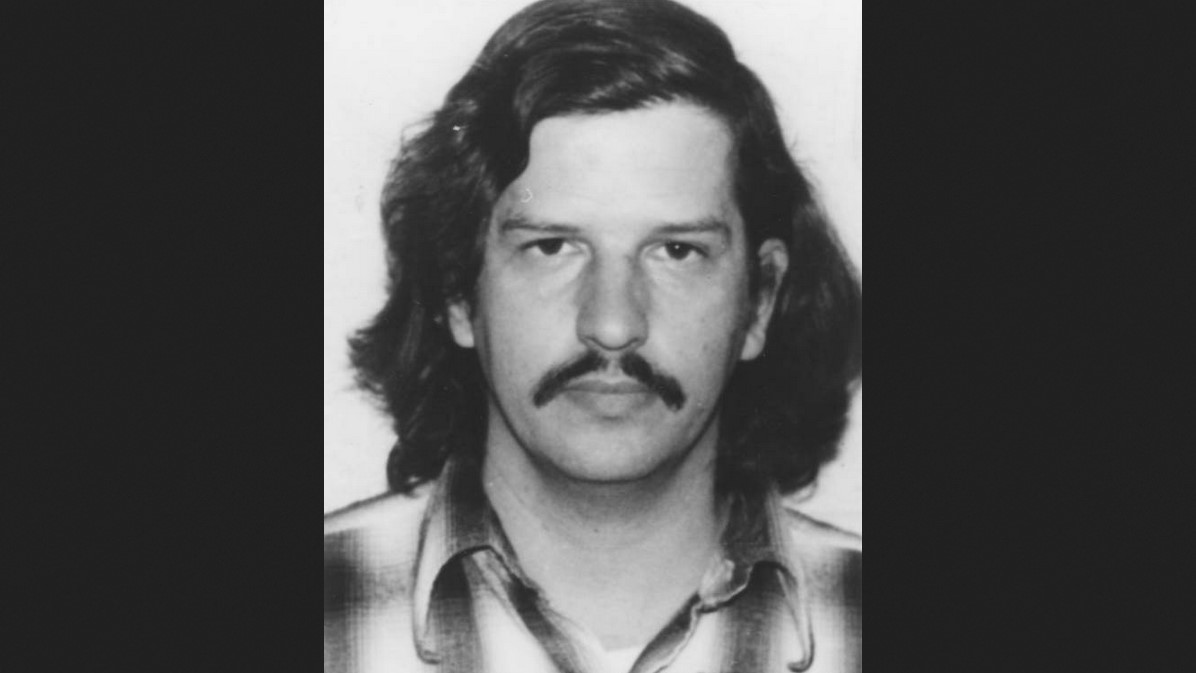 The state of California, specifically the counties of Los Angeles and Orange, were terrorized by William George Bonin between the years 1979 and 1980. Infamous for kidnapping, raping, and strangling young men and boys, Bonin earned the moniker of “Freeway Killer” since the bodies of most of his victims were found lying beside southern California freeways. Readers would be shocked to know that at the time Bonin carried out the murders, he was already a registered sex offender who was out on parole. However, it was his criminal instincts that ultimately led to his capture in 1980. With ‘The Freeway Killer: Lost Murder Tapes,’ detailing Bonin’s life and crimes, let’s find out how he died, shall we?

How Many People Did William Bonin Kill?

Born on January 8, 1947, in Willimantic, Connecticut, William Bonin had a troubled childhood. Reports state that while both his parents were often under the influence of alcohol, Bonin often witnessed his father fly into a drunken rage and abuse his wife. On the other hand, Bonin’s mother reportedly neglected her duties and stayed away from home for long periods, leaving her sons unattended. Bonin’s mother even tried to get her sons admitted to a catholic convent, but the environment at home had already affected Bonin’s mind. Thus, once he returned from the convent in 1956 to stay with his parents in Mansfield, Connecticut, Bonin started getting into petty crime and was sent to a juvenile detention center in 1957 for stealing the tags from license plates of vehicles.

While Bonin’s high school life was relatively uneventful, reports say he was suspected of molesting a few children from his neighborhood. While this indicated Bonin’s sexual orientation, his mother refused to accept that her son could be gay and even got him engaged, hoping it would make him change his ways. However, before they found a chance to tie the knot, Bonin went off to serve in the U.S. Air Force and upon his return in 1968, noticed that his ex-fiancee had married a different man. In 1969, Bonin got arrested for sexual harassment for the first time, and after pleading guilty to molestation and forced oral copulation, he was registered as a sex offender and sent to the Atascadero State Hospital for mental treatment. Still, it wasn’t enough to change his ways, as Bonin went back to his criminal activities after his release in 1974 and was apprehended for a second time for two other sexual harassment incidents, which netted him a 1 to 15-year sentence in 1975.

However, the worst was yet to come as Bonin went on a murdering spree after obtaining parole in 1978. Most of his victims fit a specific category as they fell between the ages of 12 to 19 and were slim and pale, with long hair. Reports claim that Bonin drove around in a Ford Ecoline Van, often along with other accomplices, and they would lure the victims into the back of the van before restraining and raping them. Readers should also note that most of Bonin’s victims were strangled to death and left on the side of a freeway in Southern California. The serial killer struck for the first time on August 4, 1979, when he abducted Mark Shelton, forced foreign objects into his body, strangled him, and left him for dead.

After the first slaying, Bonin committed his next few murders in quick succession, killing on August 5, Donald Ray Hyden on August 27, David Louis Murillo on September 9, Robert Christopher Wirostek on September 17, and Frank Dennis Fox on November 30. It is said that while Bonin also killed two unidentified males in the months of August and November, he killed John Fredrick Kilpatrick on December 10 and Michael Francis McDonald on January 1, 1980. Although Bonin went on to murder Charles Miranda and James Macabe in February 1980, he was arrested for violating parole, and the judge kept him behind bars for a few days.

Once released in March, Bonin committed several murders in the following months, including Ronald Gatlin, Glenn Norman Barker, Russell Duane Rugh, and Harry Turner in March 1980, Steven John Wood and Darin Kendrick in April 1980, and Lawrence Sharp in May 1980. Eventually, Bonin committed his final murder in June 1980, when he killed Stephen Wells and disposed of his body in Huntington Beach. In total, Bonin is said to have committed a total of twenty-one murders, although he was convicted on 14 counts, while the police suspected his involvement in 12 other incidents.

How Did the Freeway Killer Die?

By June of 1980, the police were already aware of Bonin’s crimes as they had talked to one of his intended victims, William Pugh, who managed to escape the serial killer’s grasp back in March 1980. Based on Pugh’s statement, authorities kept 24-hour surveillance on Bonin and caught him luring and attempting to rape a guy named Harold Eugene Tate on June 11, 1980. While he was immediately arrested and charged with rape of an underaged boy, a search of his van soon linked Bonin to the Freeway Killer murders, and the police knew they had their man. However, they did not have to wait long for confirmation, as Bonin was only too happy to confess to a minimum of 21 murders. While his accomplices, including Vernon Butts, James Munro, and Gregory Miley, were apprehended, the police charged Bonin with sixteen counts of first-degree murder, eleven counts of robbery, two counts of sodomy, and a single count of mayhem. 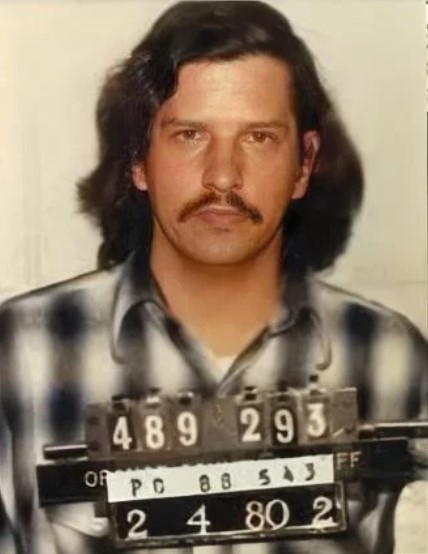 When produced in court, reports say that Bonin was exonerated of the sodomy and mayhem charges. The judge even found him not guilty of a single count of robbery and acquitted him of the murders of Thomas Glen Lundgren and Sean King. Eventually, Bonin was convicted on ten counts of first-degree murder in Los Angeles County and four counts of the same in Orange County. Apart from that, he was convicted on three counts of robbery and a single count of sodomy. As a result, he was sentenced to death for all ten murders in Los Angeles County, while the Orange County trial imposed four additional death penalties on him. Naturally, following his conviction, Bonin tried to appeal his sentencing and even petitioned for clemency, but to no avail. The courts upheld the original sentencing, and on February 23, 1996, William Bonin was killed by lethal injection at the San Quentin State Prison in San Quentin, California. He was 49 years old at the time of his death.

Read More: Ben Oxley Murder: How Did He Die? Who Killed Him?