How Much Did Tamir Rice’s Family Settle For?

In November 2014, the tragic shooting death of 12-year-old Tamir Rice in Cleveland, Ohio, gripped the nation. It happened on the heels of another death at the hands of the police in the same city. At the time, there were protests regarding excessive use of force and the fact that the victims were black. Netflix’s ‘137 Shots’ delves into these very issues, shining a light on Tamir’s story at the same time.

However, the officer who pulled the trigger in Tamir’s case, Timothy Loehmann, was not charged with the teenager’s death. The family, though, filed a wrongful death lawsuit against the officers involved and the City of Cleveland. So, if you’re wondering what became of the legal proceedings, we’ve got you covered.

How Much Did Cleveland Pay Tamir Rice’s Family?

In December 2014, about two weeks after Tamir’s death, his estate filed a lawsuit against Cleveland and the two officers involved: Timothy Loehmann and Frank Garmback. The lawsuit alleged that the officers “confronted Tamir in a surprising fashion” and accused them of using excess and unnecessary force, assault, and battery. It further added, “Young boys playing with replica guns are commonplace in America, and police are expected to approach them safely if an investigation is warranted, not shoot them dead within two seconds.” 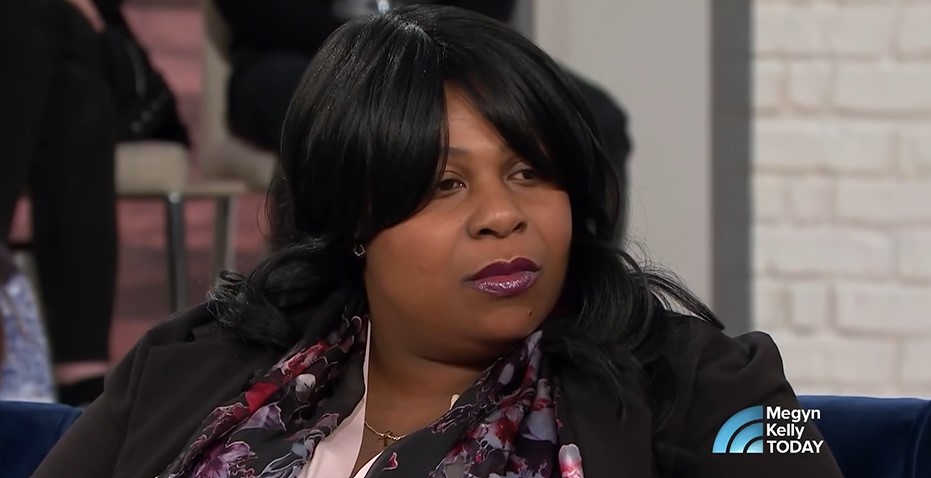 The lawsuit also accused the city of not training the officers properly. At the time, Timothy’s personnel file was a point of contention, with the Cleveland Police Department admitting to not reading it before hiring him. The complaint paid particular attention to Timothy’s “dangerous loss of composure during live range training and his inability to manage personal stress,” according to his personnel file from Independence Police Department, Ohio.

In April 2016, the City of Cleveland settled the lawsuit and agreed to pay a total of $6 million to Tamir’s family. In one of the largest payments made by the city in a police shooting case, Tamir’s estate received $5.5 million while Tamir’s mother and sister received $250,000 each. A statement from the family attorney stressed that the financial compensation, while monumental, a life was still lost. The attorney further added, “In a situation such as this, there is no such thing as closure or justice. Nothing will bring Tamir back. His unnecessary and premature death leaves a gaping hole for those who knew and loved him that can never be filled.”