How Much Do Captians and Deckhands Make on Deadliest Catch? 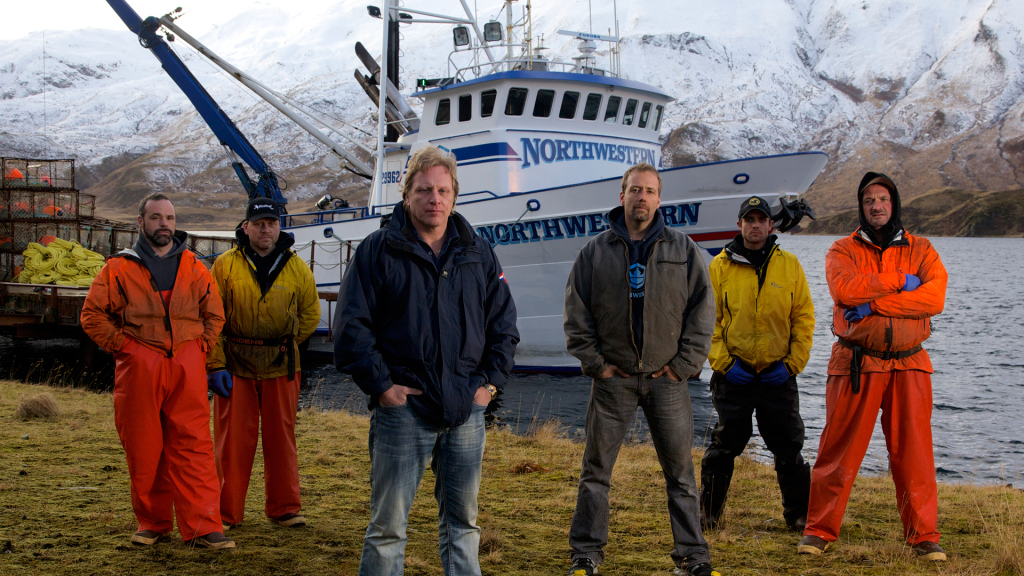 Discovery Channel’s ‘Deadliest Catch’ is an unscripted series that offers an exciting view into the lives of crab fishers as they brave the harsh weather in the Bering Sea to catch the Alaskan king crab and snow crab. There is no doubt that such a profession is not everyone’s cup of tea, which brings up the question— what drives these people to do what they do? While most of you might enjoy watching the riveting action on the seas, some of you might be wondering what is in it for the people who have chosen this line of work. Here is what we know about how much the deckhands and captains earn on the show.

How Much Do Captains and Deckhands Make on Deadliest Catch?

Crab fishing is considered one of the most dangerous jobs in the world, with Alaskan crab fishing being even more deadly. This explains the name of the show. While the dangers of the open sea and the bad weather are enough to cause fatal accidents, the use of heavy machinery and possible accidents resulting from that only makes the job riskier. According to a 2019 report by the National Census of Fatal Occupational Injuries, fishing and hunting workers faced a significantly higher risk at work than logging workers, aircraft pilots, flight engineers, and people working in construction. 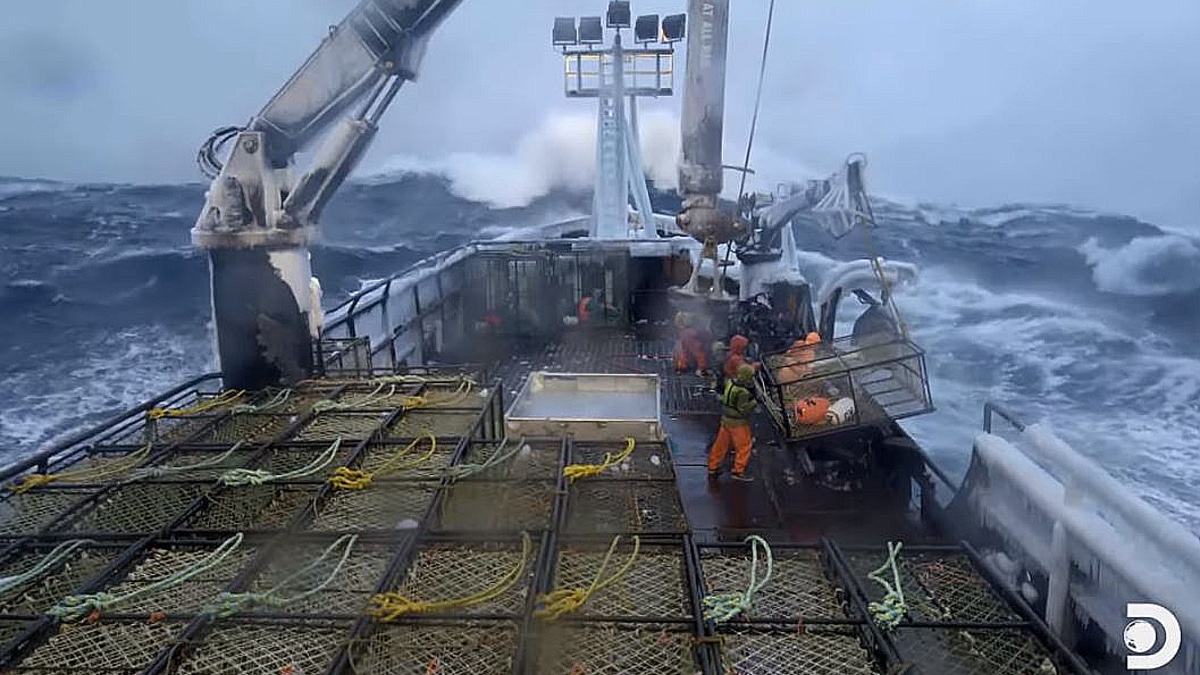 With that being said, it is only fair that crab fishers are compensated well enough for the work they do and the risk it entails. However, over the years, the Alaskan king crab fishing industry has not only become safer, but it also pays decently. In September 2016, the cast members Kenny Ripka and Gary Ripka from the spin-off show ‘Deadliest Catch: Dungeon Cove’ spoke about how much the deckhands and captains make.

Gary and Kenny clarified that the earning could vary significantly, considering crab fishers are not paid a salary. Instead, they earn depending on what and how much they catch. Moreover, the fact that it is a seasonal profession adds to the instability of their income. Kenny revealed, “For crab seasons, deckhands can typically make anywhere from $15,000 to $50,000 for a couple months of work.” Gary added, “My guys this year, I think for six weeks…they made $30,000.” It sure seems like a sweet deal for the short window of time the crab fishers work for in a year. 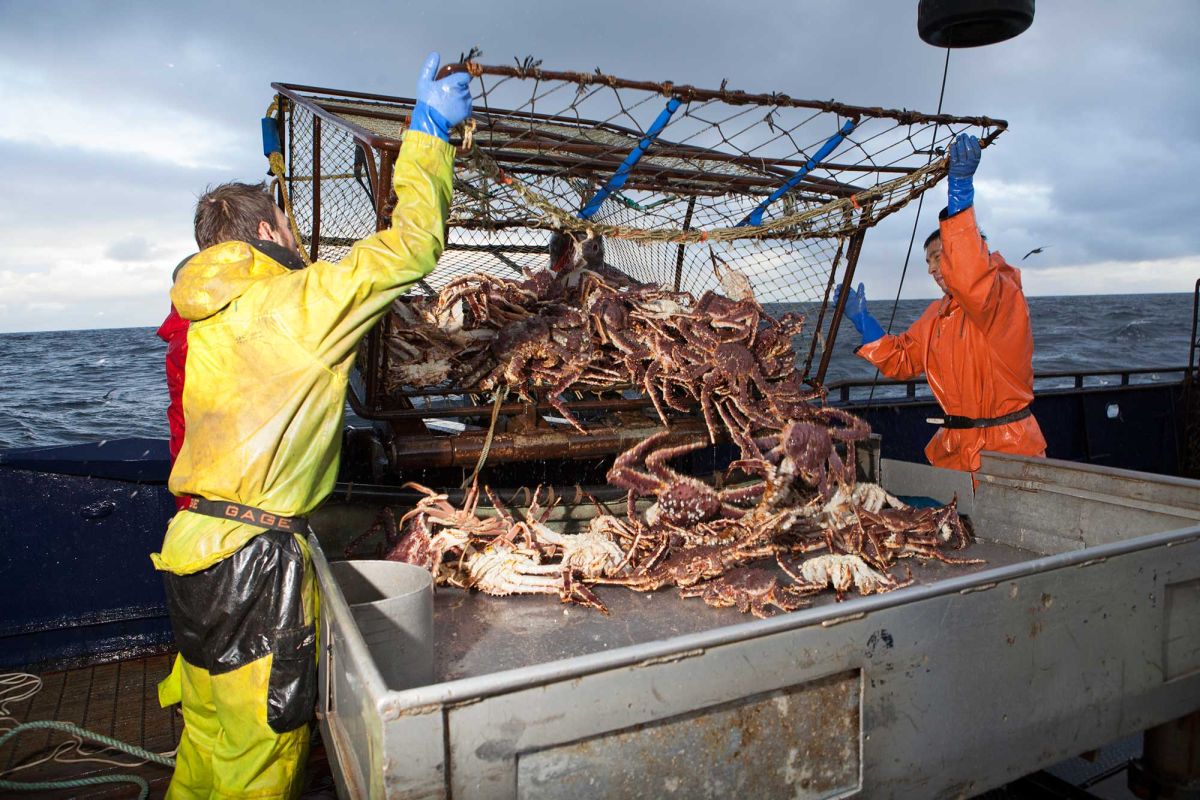 According to reports, a new deckhand could earn 1.5% to 10% of the gross catch. That figure, in turn, depends on several factors such as the type of fishery, location, and the skills of the worker. But some of them prefer working on flat day rates ranging from $50-$100 a day. However, it seems that the captains earn a lot more than the deckhands. Kenny, who is a captain of a fishing vessel like his father Gary, stated, “I’ve made upwards of $150,000 to $170,000 a year.” According to some sources, the captains even earned about $200,000 a few years ago. This means that the numbers are possibly higher now.

To give you an idea, Sig Hansen is reportedly the wealthiest captain on ‘Deadliest Catch’ with a net worth of approximately $4 million. If reports are to be believed, his annual salary ranges from $500,000 to $1,000,000. Of course, being a cast member means he also earns from being a part of the show. Additionally, crab fishers in the reality series also make money through their public appearances or spin-off shows.

Sources revealed that the captains can earn about $25,000 to $50,000 per episode, which comes to an annual figure of $200,000 from the show itself. Taking into consideration that recent seasons comprise at least 20 episodes, this would amount to more than $1 million for one season of the reality show. This explains how Hansen, Bill Wichrowski, Jake Anderson, Keith Colburn, and Steve ‘Harley’ Davidson are all millionaires.