How to Become an Actor, Explained 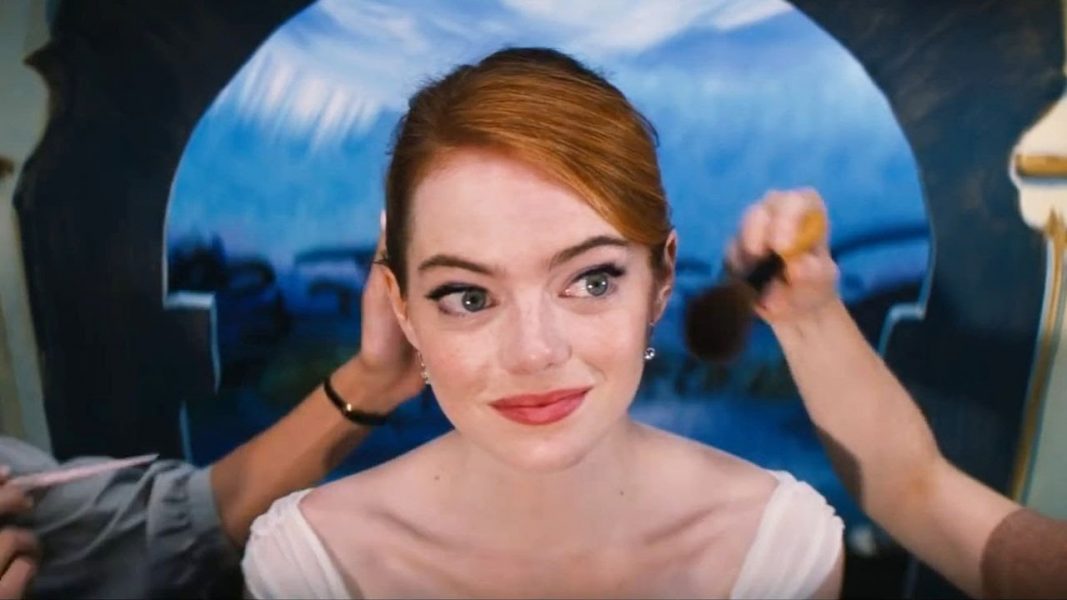 The film industry is one of the fastest growing industry. So, obviously, demand for talented actors is perennial. But then, there are also thousands upon thousands of aspiring actors who are looking for their chance to break through into the industry. The moot point here is that despite so many wanting to become an actor, very few have an idea about how to become to actor. So, we are here to help you.

First of all, be honest with yourself. Do you have the talent and zeal to become an actor. Of course, the talent for acting is not genetic. We all have sold lies and acted beautifully in front of our parents and teachers in order to escape punishment. The more important question here is are you willing to take that intrinsic talent to the next level. And that’s where our next point become important.

It is important to understand that acting while alone and doing it in front of people are two very different things. Practice is the only thing that can make a difference. Imagine yourself on a cinema set, with a camera always looking at you. Watch ‘behind the scenes’ videos to gain the idea of how things work on an actual set. Practice.

One should also try to speak properly. Speech delivery is also a determining factor for acting. Try to pronounce words correctly and clearly. Learn to speak the right way, and implement it in your day-to-day life. Read aloud for an hour every day.

Practice dialogues. Pick up a movie and try to recreate a scene in your mind. Speak the dialogues said by a character in the same way, with the same tone. Then, try to mix your own.

Practicing can also be done by either hiring an acting coach or joining an acting school. If you have the resources and the money, there is no harm in going ahead and spending time with an expert in the field. Going to acting school is a longer commitment and therefore, you should make careful consideration on whether you can invest next 2-3 years studying acting.

Whether you hire an acting coach or decide to go to an acting school or choose to practice yourself, the key point here is whether you are willing to dedicate yourself to the craft.

Yes, marketing is an integral part of getting employed as an actor. Honing your craft will make you a good actor, but an unemployed actor is actually not an actor at all. So, start selling yourself. Hire a PR agent. Make a social profile. Contact bloggers and entertainment website and talk about your skills and craft. Whatever gets you notice, do that.

You can even build a portfolio. A portfolio is more detailed than a social media account, and is built specifically for somebody to read about your achievements.

Reaching out to people who have knowledge and experience in the field is always a good idea. Meeting people who write for movies and TV serials, meeting production people like directors, cameramen, costume designers and cast people etc. give you a lot of insights. Visiting film-sets and workshops and listening to what the experienced has to say is also helpful.

Exchanging contacts with such people is also a great step. Through them, you can always stay connected to the industry. They are a means to get your queries answered. They also can give you feedback and tips that will be very helpful. Basically, reach to you as many people from the industry as possible. You never know where your golden break might come from.

The most critical step in becoming an actor. If you are afraid of auditions, DO NOT pursue acting. Period. Because, at the end of the day,  it all comes down to auditions. There is no surer way to realise your dream than giving auditions. Giving as many auditions as possible should be your goal. Several great actors like Naomi Watts and Amy Adams spent years upon years just giving auditions before they finally got their big break.

Not only for movies, there are auditions for TV serials, songs, advertisements, and short films. Applying for them is also helpful. There are several young actors that started their career by acting in advertisements and have succeeded now.

Modeling and acting are two very different things. In modelling, you need to take care of your physique and ramp walking, while acting involves only acting. But, their paths do cross. Many people choose to go for acting through modelling.

If somebody tells you that acting has no future and you should try for something else, he may not be entirely wrong. There are no guarantees for a successful future. Even though you work and practice hard, if you are unable to perform when needed, you might not have your chance.

Hard work always pays off, and in time, yours will too. Getting dejected by failure, and intimidated by instant success is to be avoided as far as possible. Practice and dedication is the only true path to emerge in flying colours.

Do you have what it takes? Start today!