How Was Michelle McMullen Found? Where is She Now? 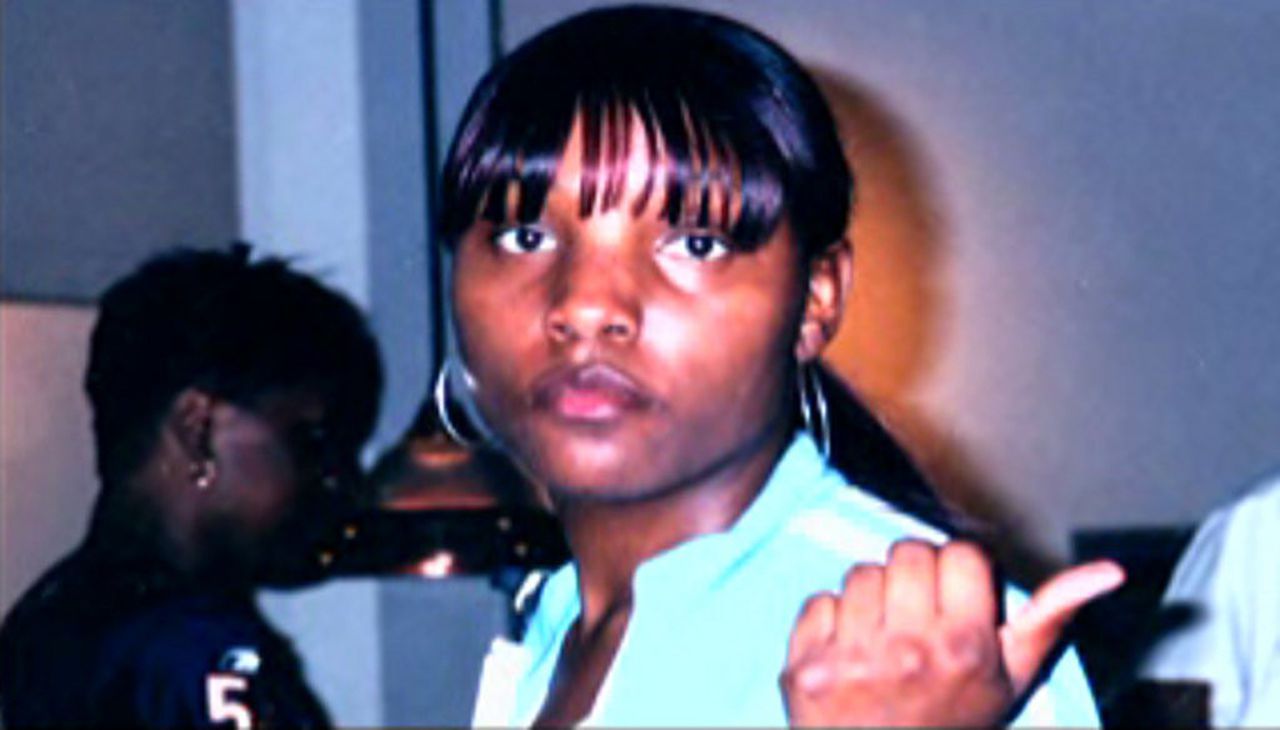 Investigation Discovery’s ‘Disappeared: The Long Drive Home’ follows the bizarre story of Michelle McMullen, a single mother who disappeared after stealing a nominal sum from the church and leaving her son behind. For almost three years, the 27-year-old kept running from the law, evading a last-minute arrest and drifting from one state to another under aliases. The episode follows her on her journey and how the police eventually caught her. Now, if you are intrigued to know more about this fascinating case, we’ve you covered. Let’s begin!

How Was Michelle McMullen Found?

A 27-year-old resident of Harrisburg, Pennsylvania, Michelle McMullen had shifted to Louisiana for a degree from Grambling State University. She took most of the classes online while staying at Harrisburg and working at the Progress-Immanuel Presbyterian Church in Susquehanna Township. However, she was fired in July 2008 and moved to Louisiana with her 6-year-old son, Jayden. 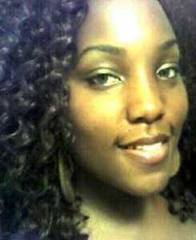 Unbeknownst to anyone, Michelle suffered from money problems and had taken up a job at a local McDonald’s to tackle her piling bills. She barely had the money for her survival, let alone her son’s, and planned on sending him back to her parents while she finished her degree. But everything went haywire when Michelle received a call from the Susquehanna Township police department in 2008 – the church had discovered that she had forged checks and stolen $2,000.

On September 26, 2008, the 27-year-old took a day off from her job at the fast food outlet and secretly drove her son in her black 2002 Honda Accord for 18 hours to a friend in the Midstate. Michelle made her friend swear to keep her mouth shut till September 30, 2008, and drove off, taking Interstate 81 south till she ran out of gas near Hagerstown, Maryland. Surprisingly, she left all her belongings, including her purse, keys, and IDs, in the car and a budget showing insufficient funds. It was almost as if she abandoned her old life in her car and moved on.

On September 29, 2008, the friend taking care of Michelle’s son got worried and called her parents, Michael and Lillie McMullen. They immediately informed Harrisburg police that their daughter had gone missing, distributing fliers across the neighborhood as the police conducted their search. When the police could locate her abandoned car later that week, her parents feared that their worst apprehensions had come true – she had been a victim of some predator. 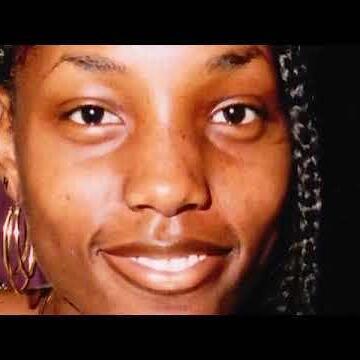 Nonetheless, Michelle’s friend came forward which a note where the former had reportedly scribbled that she needed some time to think. Combining the letter with her stealing money from the church, the police soon comprehended that she was not missing but had run away. The popular TV show ‘America’s Most Wanted’ posted a picture of Michelle on their website in November 2008. Still, the authorities received no leads until December 15, 2008, when a family friend spotted her at the Knight’s Inn in Martinsburg, West Virginia.

Surprisingly, Michelle disappeared before the police arrived, and the inn’s manager, Bipin Patel, said he had met her near the Maryland border. She had reportedly told him a sob story about how she had run from Louisiana to escape an abusive man. In addition, she had provided the helpful Bipen with a false name, Monique Watson, and a false background story that involved her being a Hurricane Katrina victim.

Michelle escaped Martinsburg by taking a train to Washington, D.C., and booked herself an Amtrak ticket to Emeryville, California, to meet a man named Ibrahim Mumuni. She took up a new alias in California – a native Liberian called Danielle Jones, who had migrated to Chicago when she was only three years old.

Michelle drifted around from Piedmont to Hayward before settling down in Oakland, staying in a shared apartment, and taking up a job in a Korean-run salon called Creative African Braids and Beauty, owned by Leemu Topka. She got very close to the latter, who introduced “Danielle” to everyone as her daughter. Michelle sold her a new background story, claiming that her wallet had been stolen on a bus and that she was not a natural citizen here.

Where is Michelle McMullen Today?

Danielle managed to keep a low profile till February 2010, when Investigation Discovery’s popular show ‘Disappeared’ ran an hour-long profile of her. With the occasional reruns of the episode, someone soon recognized her as Michelle down at the Korean salon. Soon, the Oakland Police received an anonymous tip and arrested her from her workplace in January 2011. 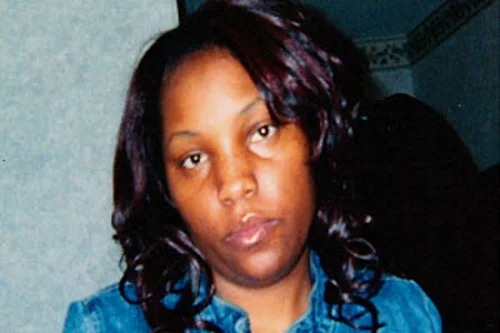 Michelle was held in the Almeda County Jail till she was deported to Harrisburg, where she faced charges of fraud, theft, and forgery. Upon learning that she had used the stolen money for her schooling, a judge sentenced her to time served and probation in July 2011. On top of that, she was ordered to pay $6,000 in restitution. Now in her early 40s, Michelle maintains a low profile and keeps her life private from the public eye.