Are Human Cloning and Memory Transference as Shown in Swan Song Possible in Real Life? 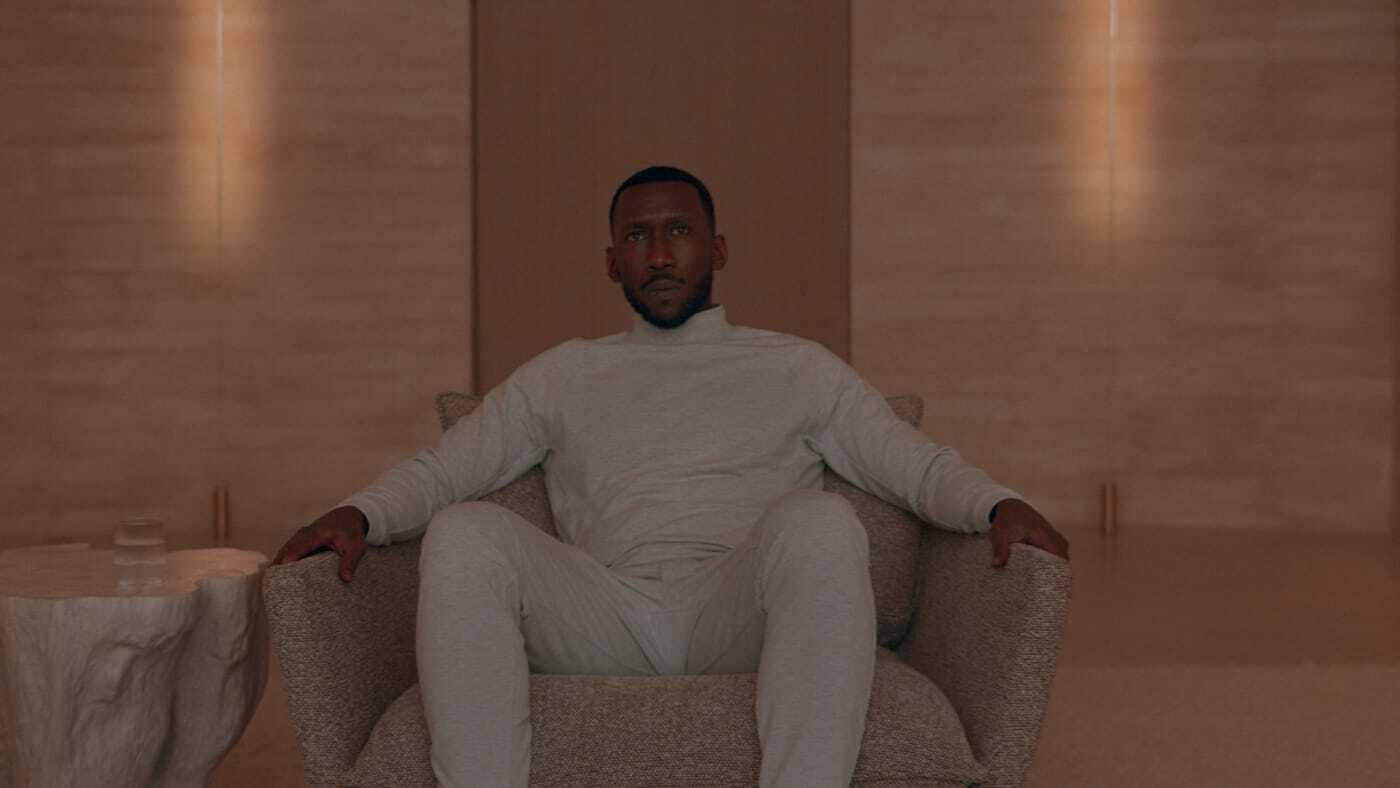 The plot of ‘Swan Song’ is set in the near future, when humanity has made great strides in various aspects of science. In the technology sector, futuristic air pods, contact lenses, and smartwatches have effectively given all the isolation and individual space they can ask for. Artificial intelligence seems to have replaced most of the blue-collar workforce, and trains and self-driving taxis have become the primary modes of public transportation. However, they are not the scientific advancements that serve as the main plot devices in the film, human cloning and memory transference do.

After the protagonist Cameron Turner (Mahershala Ali) is diagnosed with a terminal disease, he reaches out to a facility that creates a perfect clone of their client and then imprints their mind with all memories of the originals. If you are wondering whether such methods currently exist in the real world, we got you covered.

Is Human Cloning as Shown in Swan Song Possible in Real Life?

The prospect of human cloning and its moral, logistical, and philosophical ramifications have long fascinated people. This especially intensified after the creation of a sheep named Dolly in 1996 by somatic cell nuclear transfer (SCNT). As the controversy surrounding human cloning became a mainstream topic among scientists and policymakers, several countries outright banned it, while a few others, including the US, allowed some aspects of the research to continue. There are two types of human cloning as we understand it today: therapeutic, which refers to the cloning of human cells for medicine and transplant, and reproductive, which means the creation of an entire human through cloning.

In ‘Swan Song,’ Jack is the product of the latter. He is a duplicate of Cameron down to the DNA level. However, there are some differences between the two of them. Jack has an extra freckle on the palm of his hand to help him separate himself from Cameron. Dr. Scott also modified the related DNA strands so that Jack would never have Cameron’s disease.

While it may be theoretically possible for scientists to create a human clone, they will not be much different from an identical twin. Moreover, there are several issues with human cloning beyond the ones mentioned above. In 1996, Dolly was made after 277 attempts. While that number has significantly improved by 2021 and has reached about a 10% to 20% success rate with mammals, it’s still dangerous to be tried with humans and poses threat to both the embryo and the person serving as the surrogate for the fetus.

In December 2002, Brigitte Boisselier, the CEO of an organization called Clonaid and a Raëlian religious leader, claimed that her company successfully created a human clone and named the baby Eve. However, they reportedly haven’t been able to provide any proof that can convince the scientific community at large since then. So, while human cloning is theoretically possible and there is a remote chance that it even has been successfully tried, the creation of someone like Jack should still be considered science fiction.

Is Memory Transference as Shown in Swan Song Possible in Real Life?

In ‘Swan Song,’ all the conscious and subconscious memories that Cameron has stored in his mind throughout his life are imprinted into Jack’s brain. It’s another instance of scientific possibility that fires up our imagination. Memory transplant is an active field of research. In 2018, scientists successfully transferred the RNA of one sea snail (Aplysia Californica) to another. RNA or ribonucleic acid is a single-stranded molecule that carries genetic information. 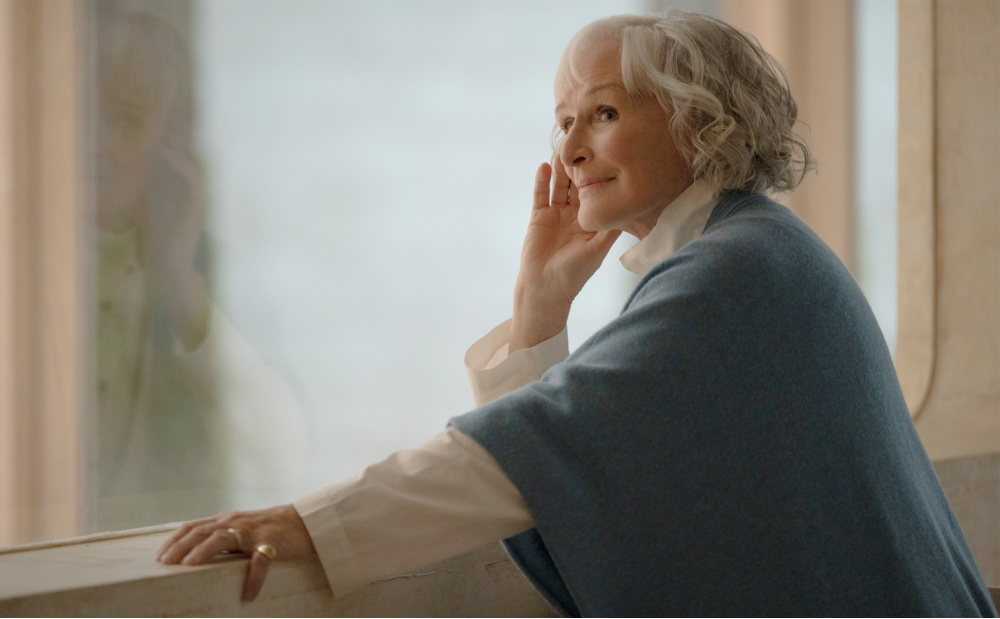 The findings of the research were published in the scientific journal eNeuro. One of the article’s authors, Professor David Glanzman, stated that “as though we transferred the memory.” Glanzman also said that they can potentially use RNA to help Alzheimer’s patients in the near future. So, while memory transfer is a developing field today, it’s likely several generations behind from how it is depicted in ‘Swan Song.’