I Know This Much Is True Episode 4: Where to Stream Online? 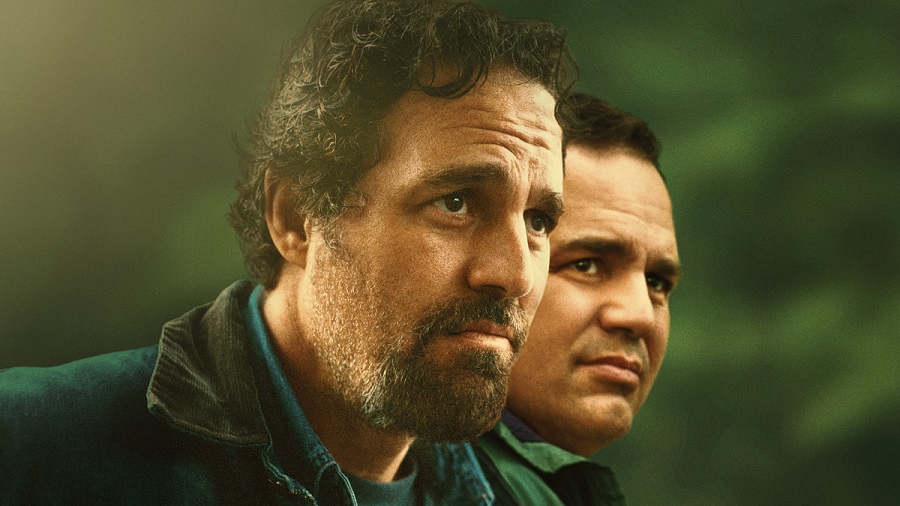 The pressure of taking care of Thomas and to keep together his crumbling relationships takes a toll on Dominick in the form of the accident. He had not been sleeping well since Thomas was detained at Hatch. After discovering that Joy is pregnant, his suspicions about her infidelity are confirmed. This makes him leave her, and he tries to find some comfort outside Dessa’s place, but has to run away when she comes out of the house. Thinking back to the incident that led to their divorce, he falls asleep behind the wheel and crashes the car.

I Know This Much Is True Episode 4 Release Date

Where to Stream I Know This Much Is True Episode 4 Online?

I Know This Much Is True Episode 4 Spoilers

In the next episode, we will see the impact of Dominick’s accident on the coming events. Now that Settle is closing down and Dominick wants to get Thomas out of Hatch, he will have to assume sole responsibility of his brother before another good facility can be found for him. In the meanwhile, he will have to keep Thomas with himself, and he is ready to do that. But the accident might not get many votes in his favour. Will the review board agree to keep a paranoid schizophrenic under his care if he can’t even take care of himself?

Despite all of this, Dominick is not the only one who can sabotage Thomas’s hearing at the review board. When Dominick and Sheffer meet with him, they try to prepare him for the answers that would make the review board get him out of Hatch. However, on top of his illness, it looks like Thomas has been through some very difficult times in this place. From complaining about bad food and bad treatment to the accusation of being raped, Thomas paints a cruel picture of the place, and all of it has had extremely adverse effects on his psyche. Will he be able to put himself together on the day of the hearing?

Apart from all of this, we also expect more flashbacks from their past that shed light on their relationship. The show has covered the childhood, and the twins’s time in the college had started showing some signs of depression in Thomas. We might get to see the breaking point in the next episode. What was the first thing that led to the unravelling of Thomas’s life? When was the first time the people around him realised what he was going through? When was the first time he was institutionalised and what impact did it have on him and Dominick?

Read More: Review: I Know This Much Is True Episode 3