I Love You Stupid Ending, Explained 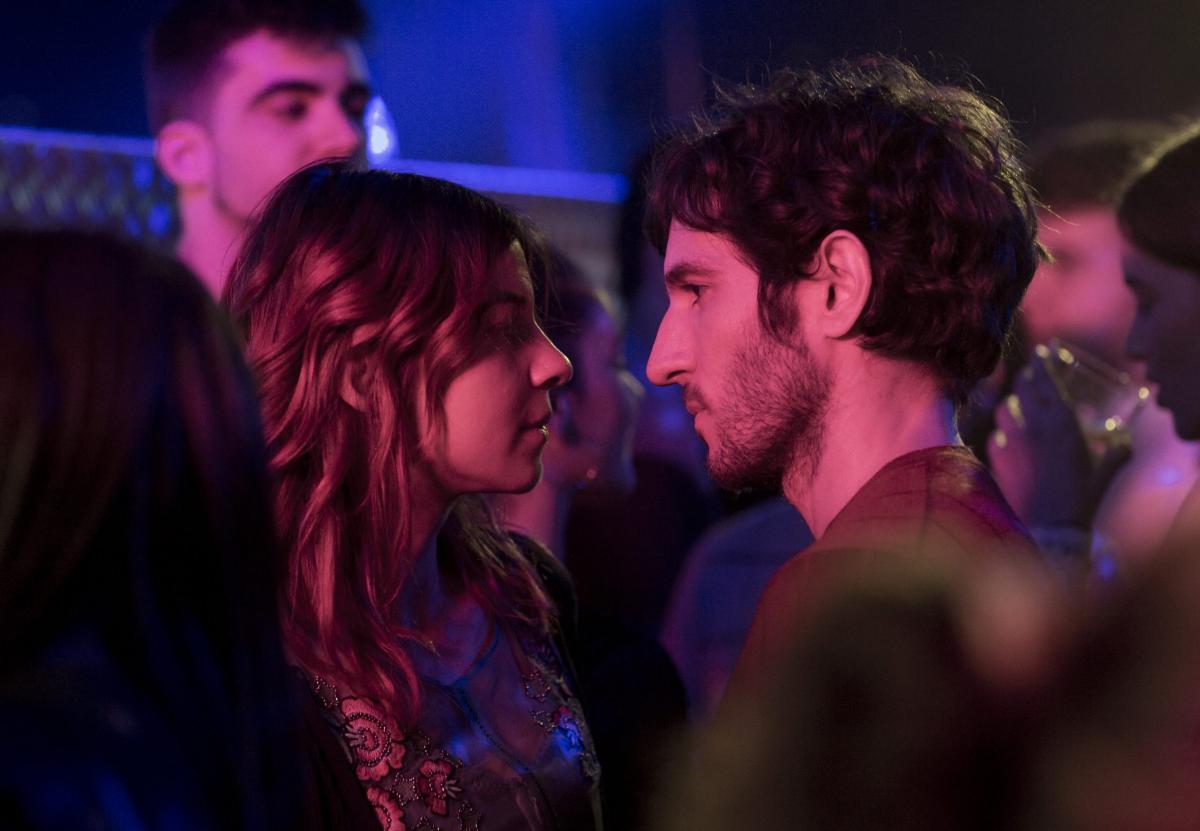 Netflix’s ‘I Love You, Stupid’ is a charming rom-com that follows the story of a man who tries to change himself after his girlfriend dumps him. The film focuses on modern relationships, break-ups, and the need for makeovers when getting approval from others is what drives people. The story also focuses on the lovely friendship that develops into love, but Marcos has to work hard to get his happily ever after. If you haven’t seen the film yet, head over to Netflix. SPOILERS AHEAD

On the night that Marcos proposes to Ana, she dumps him. She says that she needs a break, but does not specify for how long. Things get worse when he is fired and has to live with his parents. He finds help on Google and starts to take care of himself, focusing on his looks. This is when he meets Raquel, who is freer in spirit.

After spending a lot of time with her, Marcos develops feelings for her. Part of it is because he doesn’t have to pretend with her. He doesn’t have to constantly keep a lookout on what he says, does, or wears when she is around. They are about to kiss when Ana shows up. Raquel realizes that it was her that Marcos had been sleeping with, even though she had broken his heart, and it was her who he was trying to get over in the first place.

In between another hook-up with Ana, Marcos feels conflicted for Raquel and is about to tell that to Ana, but she drops another truth bomb on him. It turns out that she is getting married soon. Her fiancé is in Berlin, and he is to return the next day. This makes Marcos realize that Ana had been using him all this while. She did not come back because she was attracted to him. It was probably because she was nervous about her wedding, and Marcos brought the comfort of familiarity. She never considered this fling to be a relationship, and she was going to leave him, just like she did before.

This makes him feel that his makeover was useless. Inside, he was still the same person who fell for the person who did not value him, no matter how he looked. As long as he chased after her, it wouldn’t matter how much he changed himself. But the same was not the case with Raquel. He talks to Diego about the situation, who notices that Marcos has fallen in love with her. Marcos sends her the things she hates and invites her to an office party to win her back. Previously, he had not done so because he was focused on getting hooked up. 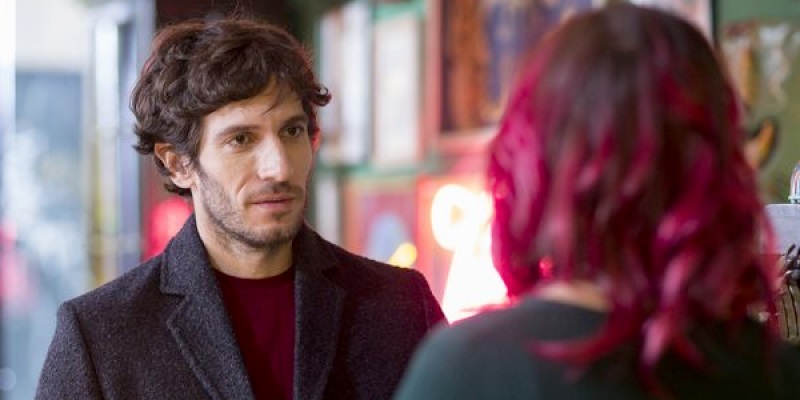 When Raquel arrives at the party, she finds Marcos in a broom closet with his boss. This leads her to believe that something is going between them. He explains to her that he didn’t like his boss but fails to convince her. When his words fail him, he decides to resort to another gesture to let his feelings be known. He had told Raquel that he couldn’t dance. He had also told her about the mixtape he had made for her when they were in school, but had forgotten to give it to her.

In the meantime, he also receives a promotion, which means he would have to go to London for a while. Before doing that, he decides to clear the air with Raquel as well as Ana. On his way to the airport, he makes the first stop at Ana’s wedding, where he tells her that he understands why she left him. He is on his way out when he turns around and tells her husband that she had been sleeping with him while he was in Berlin.

The next stop is at Raquel’s workplace. He plays the 500 Miles song and starts dancing. His act catches the attention of the passersby, and they make a video of him. When the song is over, and there is no response from Raquel, he walks inside the parlor and talks about his feelings. He says that the new clothes and the new look make him feel like a person that he doesn’t want to be, and to make his point clearer, he strips naked. One could consider it him finally breaking out of his shell. He has left behind the point where he needs to better himself just to make himself acceptable to others. It makes Raquel forgives his misgivings, and they get their happy ending.

As the credits start to roll, we see Sebastian Vennet, the man who had acted as the self-help guru for Marcos. It turns out that he is not as confident and all-knowing as he seems in his videos. He nervously practices his lines, and we discover that he still lives with his mother!

Read More: Is Netflix’s I Love You Stupid a True Story?