I Was Lorena Bobbitt Filming and Cast Details 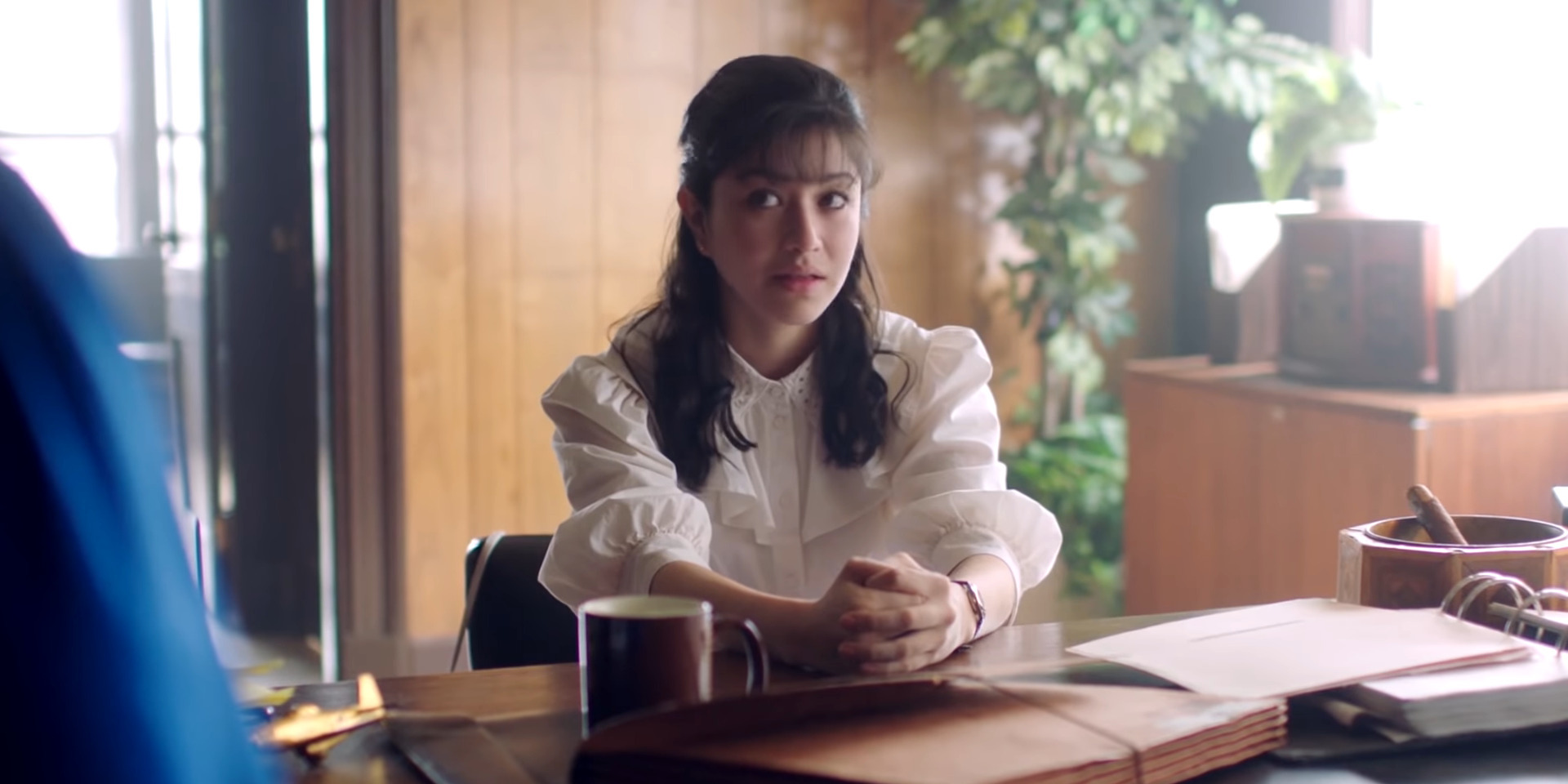 Lifetime’s ‘I Was Lorena Bobbitt’ is a biopic film based on the real-life event that changed the lives of a former married couple, Lorena Gallo (then Bobbitt) and John Wayne Bobbitt. According to Lorena’s official court statement, on June 23, 1993, John engaged in forced sexual contact with Lorena and dozed off. Tired of the constant sexual abuse, domestic violence, and humiliation by her husband, Lorena took a kitchen knife and cut off her husband’s penis, in the wee hours of the morning.

She then drove off with the penis in her possession and threw it out through the car window. Lorena then proceeded to call the police and informed them about the location of her husband’s severed penis. Police recovered it, and the surgeon’s reattached it to John’s being after a nine-and-a-half-hour-long surgery. After the trial, the jury found Lorena not guilty due to temporary insanity, and she was sent to a psychiatric facility for 45 days. Even John was acquitted of rape.

The movie is ripped from national headlines. It transports the viewers back in time through the representation of the incident that made former Marine John and his Ecuadorian immigrant wife, Lorena, a media sensation and the center of many jokes. Directed by Danishka Esterhazy and written by Barbara Nance, the movie also showcases how the incident shed light on spousal abuse and urged Lorena to advocate for domestic abuse victims. Let’s find out where ‘I Was Lorena Bobbitt’ filmed!

I Was Lorena Bobbitt Filming Locations

The movie was filmed in Canada, in North America. The tax incentives, human resources, and favorable climate encouraged the production unit to choose the Great White North for filming the movie. Here are the specific locations where the Lifetime Original was filmed.

The movie was extensively shot in Toronto, the most populous city in Canada. The provincial capital of Ontario doubled up as Manassas, Virginia, where John and Lorena lived during their marriage. Here’s a picture shared by the director Danishka Esterhazy in front of the house where most of the initial scenes were shot.

The movie wrapped up principal photography on March 14, 2020. Here’s a picture of the camera crew from the last day of the shoot.

Luke Humphrey, who plays John Bobbitt in the film, shared a video from the set from the final day of filming. He shared his experience in the caption by saying, “Can’t even begin to express the gratitude for this opportunity to share this story and to work with the most INCREDIBLE people.”

I Was Lorena Bobbitt Cast

Dani Montalvo headlines the cast as the titular character, Lorena Bobbitt. She is best known for her role in ‘Dispatches from Elsewhere.’ Her other credits include ‘Mare of Easttown,’ ‘Law & Order: Special Victims Unit’ and ‘Manifest.’ Luke Humphrey steps into the character of John Wayne Bobbitt. You may recognize him from his work in ‘Star Trek: Discovery’ and ‘Tiny Pretty Things.’ The real Lorena Bobbitt is the on-screen narrator of the film.