Ian Terry From Big Brother: Everything We Know About Him 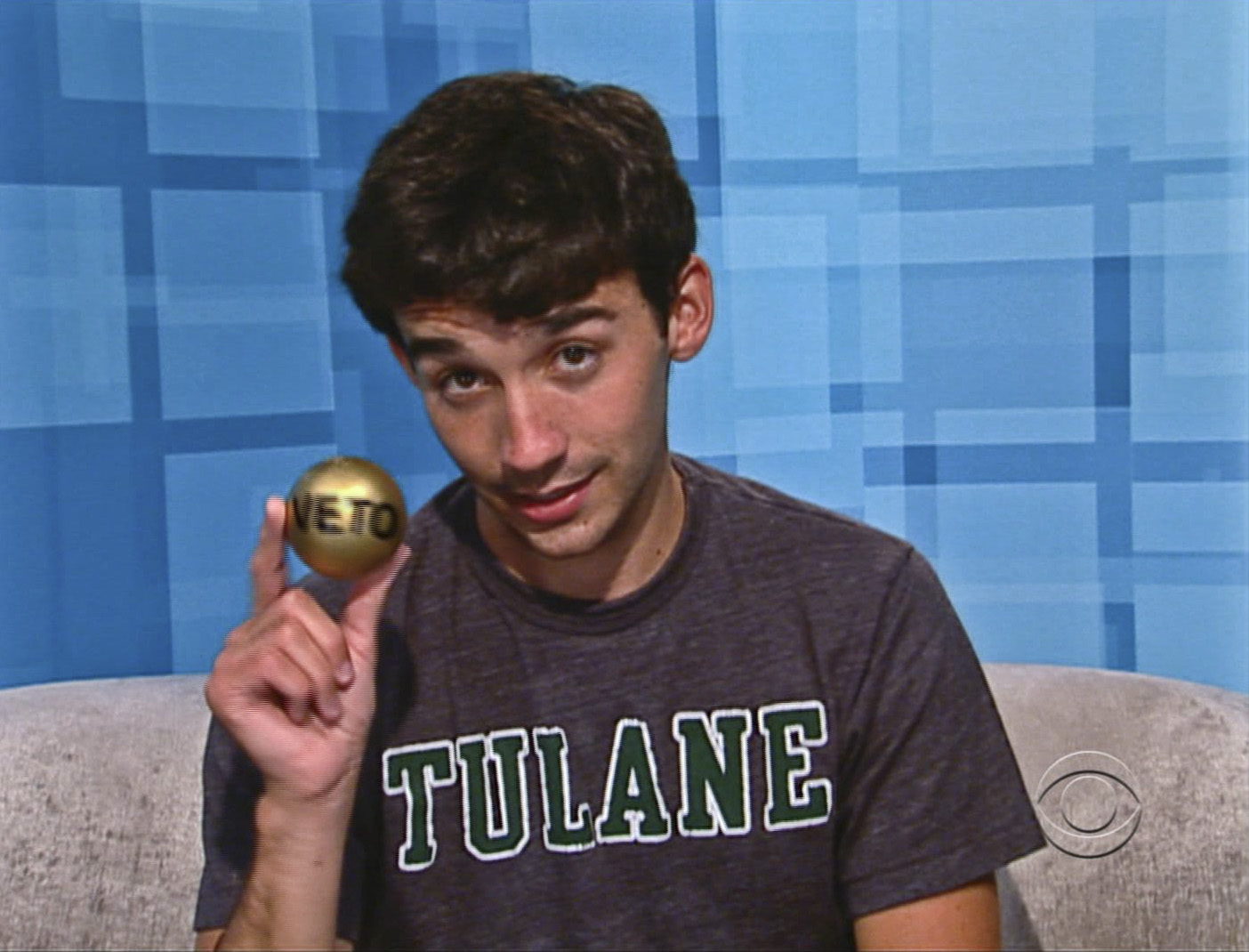 Season 22 of the long-running hit reality TV show ‘Big Brother’ is a special one. It is an “All-Stars” edition that sees the fans’ most favorite contestants return to live in the Big Brother house. They are all experienced players with at least one previous stint on ‘Big Brother’. They all know how to play the game well, what strategies work best, and what each others’ gameplay is like. With so many of the fan-favorites returning to play, this season is bound to be awesomely exciting. One of the players is Ian Terry, winner of ‘Big Brother’ Season 14. Here is all we know about him!

Ian Terry: Age and Where is He From?

Ian is 29 year old and is native of Shaler, Pennsylvania. He did his schooling from Shaler Area High School. He has a degree in chemical engineering from Tulane University in New Orleans. He currently lives in Houston, Texas. 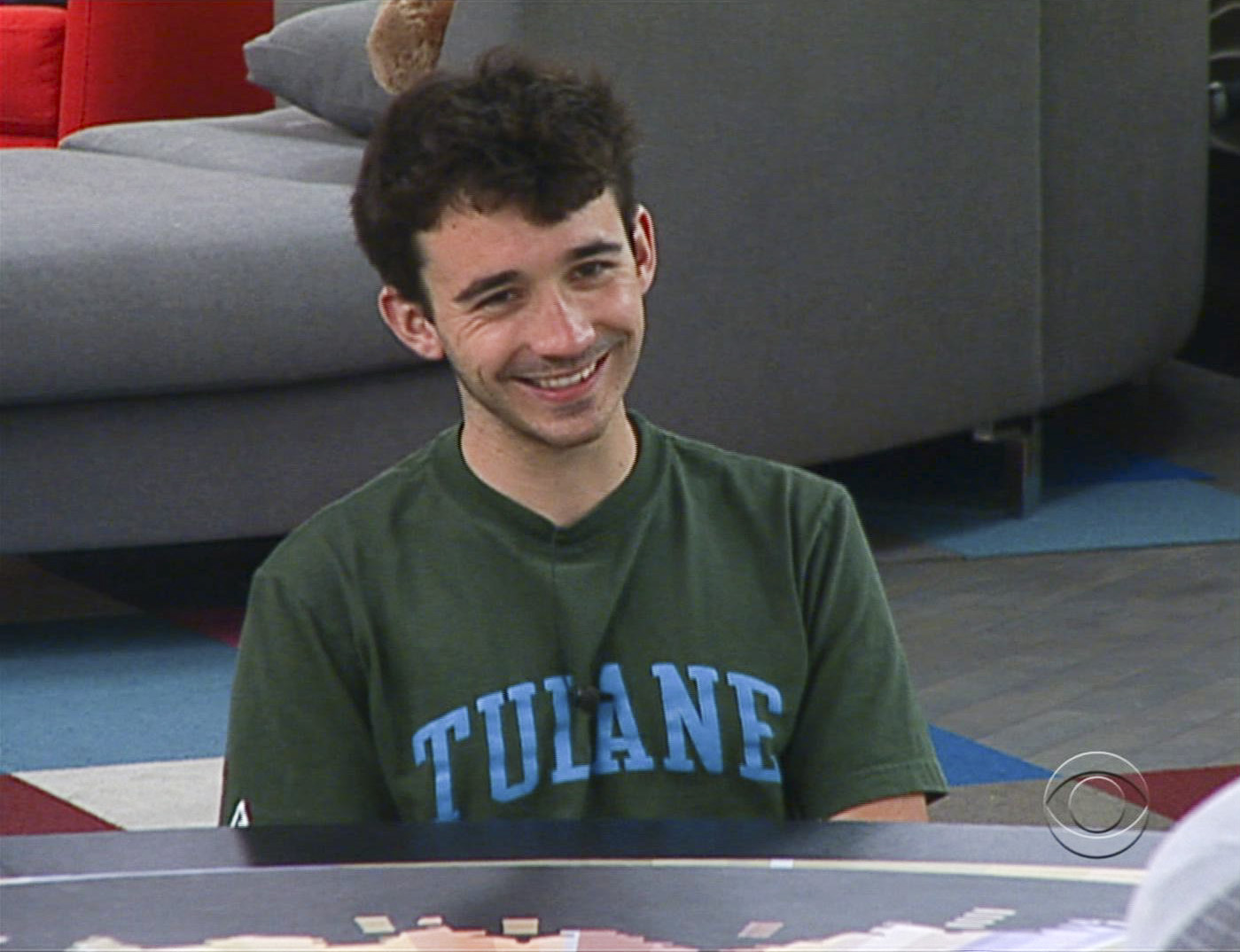 Ian is the youngest person to win any season of ‘Big Brother’, ever. He was 21 years old at the time when he won season 14 in 2012. He is one of the stronger contenders this season and definitely one of the frontrunners for the $500,000 prize money. During his time in the BB house in season 14, Ian won the Head of Household competition four times and Power of Veto twice.

Ian was considered a non-threat by other houseguests, which served as a huge advantage to him. Ian is remembered for his subtle and intelligent gameplay which appealed more to the jury than his opponent’s more obvious backstabbing ways during the final two. For BB22 All-Stars, Ian said his strategy would be to “hibernate” for the first few weeks (so that he is not seen as a threat) and then ramp up his gameplay towards the latter half of the season.

Ian was in the middle of pursuing chemical engineering from Tulane when he went for BB14 and after he won, he went back to school, completing his degree in 2013. After graduating, he moved to Houston, Texas, and taught physics at YES Prep Southeast School (a prestigious college preparatory school) for five years. After that, Ian worked at HighRadius Corporation as an associate consultant. Currently, he is a management consultant with The Lab Consulting in Houston.

Does Ian Terry Have A Girlfriend?

Yes, Ian does have a girlfriend, according to his bio on CBS’s website. He says the most difficult part about being in the BB house would be not being able to see or talk to his girlfriend. Apparently, Ian and his girlfriend share a very quirky relationship. Together, they have a dinosaur puppet that they have named Isaac and they like to pretend Isaac is their pet (he even has a backstory and personality!).

Unfortunately, the identity of his girlfriend is not public information as she is not active on any social media or is not tagged in his posts. Whoever she is, she sure seems to share Ian’s eccentric inclinations. Ian has admitted that he is much more evolved now than before socially, and is fully able to navigate social situations without being awkward anymore. He is also a champion backgammon player and has achieved “master” status on the most popular backgammon website. In his last time playing ‘Big Brother’, Ian Terry’s win proved to everyone that even nerdy, unassuming people have a shot at winning. You just need to have a strong enough strategy. We are hoping he goes far this season as well.

Read More: David Alexander From Big Brother: Everything We Know