Immoral Guild Season 2: What to Expect? 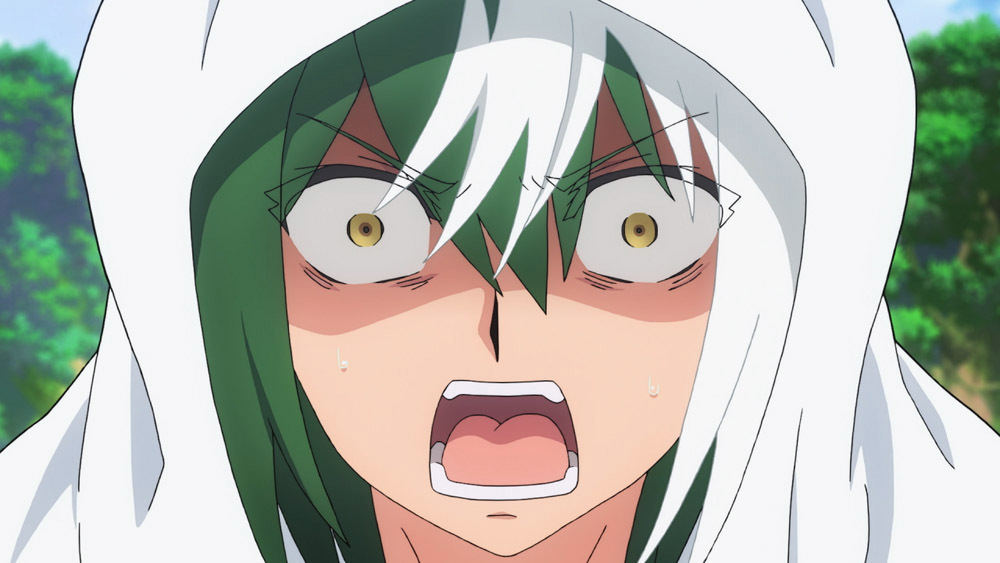 ‘Immoral Guild’ or ‘Futoku no Guild’ is a harem ecchi anime inspired by the Japanese manga series illustrated and written by Taichi Kawazoe. The show follows Kikuru Madan, a well-known guard of the guild of Mebuki. Although he has made a name for himself, Kikuru aspires to live an ordinary life but refuses to retire as he deeply cares about the future of the guild. Luckily, guild’s receptionist, Enome understands his dilemma and in order to help him find his successor assigns Kikuru promising recruits Hanabata Nohkins, Toxico Dannar, Maidena Ange, and Hitamu “Hitamuki” Kyan.

While this does help the seasoned guard who starts the four women, his life is complicated after monsters start targeting women specifically, forcing Kikuru to think deeply about his every move. The hilarious story of the reputed guard and his four fresh recruits has managed to garner a small global fanbase since the show’s release in the 2022 Fall anime season. After the conclusion of the first installment, fans now wish to learn more about the show’s future. If you are curious about the same, then we have got you covered.

As far as the second installment of the harem ecchi series is concerned, here’s everything we know so far. Studio TNK has not renewed the anime for another season as of now. Furthermore, no other company involved in the production and distribution of the series has officially commented about its future so far nor was there any message left in the season 1 finale episode for the fans. The first installment of the anime covers five out of 10 published tankoubon volumes of Taichi Kawazoe’s eponymous manga series.

Therefore, the creators have more than enough material to create at least one more installment. Although this is a piece of good news, the anime sadly failed to significantly push manga sales domestically, which is considered a critical factor when it comes to anime renewals. The show had average ratings on MyAnimeList, which is not unanticipated for an anime of this genre. Since the censored version of the series failed to get licensed by a major streaming platform outside Japan, the international streaming revenue suffered a significant blow.

For the reason mentioned above, it becomes critical for the return of the anime that Blu-Ray/DVD sales of the uncensored version of harem anime make enough money to make another installment financially viable for the creators. Even if this happens, looking at the present situation, it will take a lot of time so the fans have a long wait ahead of them. Assuming things do eventually pan out favorably, ‘Immoral Guild’ season 2 will premiere sometime in Q4 2025 or later.

Immoral Guild Season 2 Plot: What it Can Be About?

In season 2, Kikuru will continue training Hanabata Nohkins, Toxico Dannar, Maidena Ange, and Hitamu “Hitamuki” Kyan. Since the monsters outside Mebuki’s walls continue to attack women, Kikuru will have to get to bottom of things to find out the reason behind the strange phenomena. Furthermore, there is also a chance that he may end up with a few more fresh recruits, who are only going to add to his headache and make his life even more complicated. The upcoming season may finally give Kikuru a chance of getting closer to his dream of retiring and living an ordinary life.