Inez Tulk Murder: How Did She Die? Who Killed Her?

Residents of Owensville, Missouri, were left stunned by the gruesome murder of Inez Tulk in August 2016. The 30-year-old was staying at a motel in Owensville when a man broke into her room and murdered her in cold blood before turning the gun onto himself. Netflix’s ‘I Am A Killer: Serving Time’ chronicles the horrific crime and follows the police investigation that finally managed to bring the perpetrator to justice. Let’s delve into the details surrounding the crime and find out more, shall we?

How did Inez Tulk Die?

An alumnus of Santa Fe High School, Inez “Nessa” Chrisilina Tulk, was just 30 at the time of her murder. The hardworking individual was a loving mother of four. She never hesitated to extend a helping hand and treat everyone with kindness. A US army veteran, Inez met Toby Gregory while serving together in Afghanistan. Although they were pretty happy together, Toby’s PTSD made it difficult for him to adjust to civilian life, and the couple realized that the best course of action would be to separate. 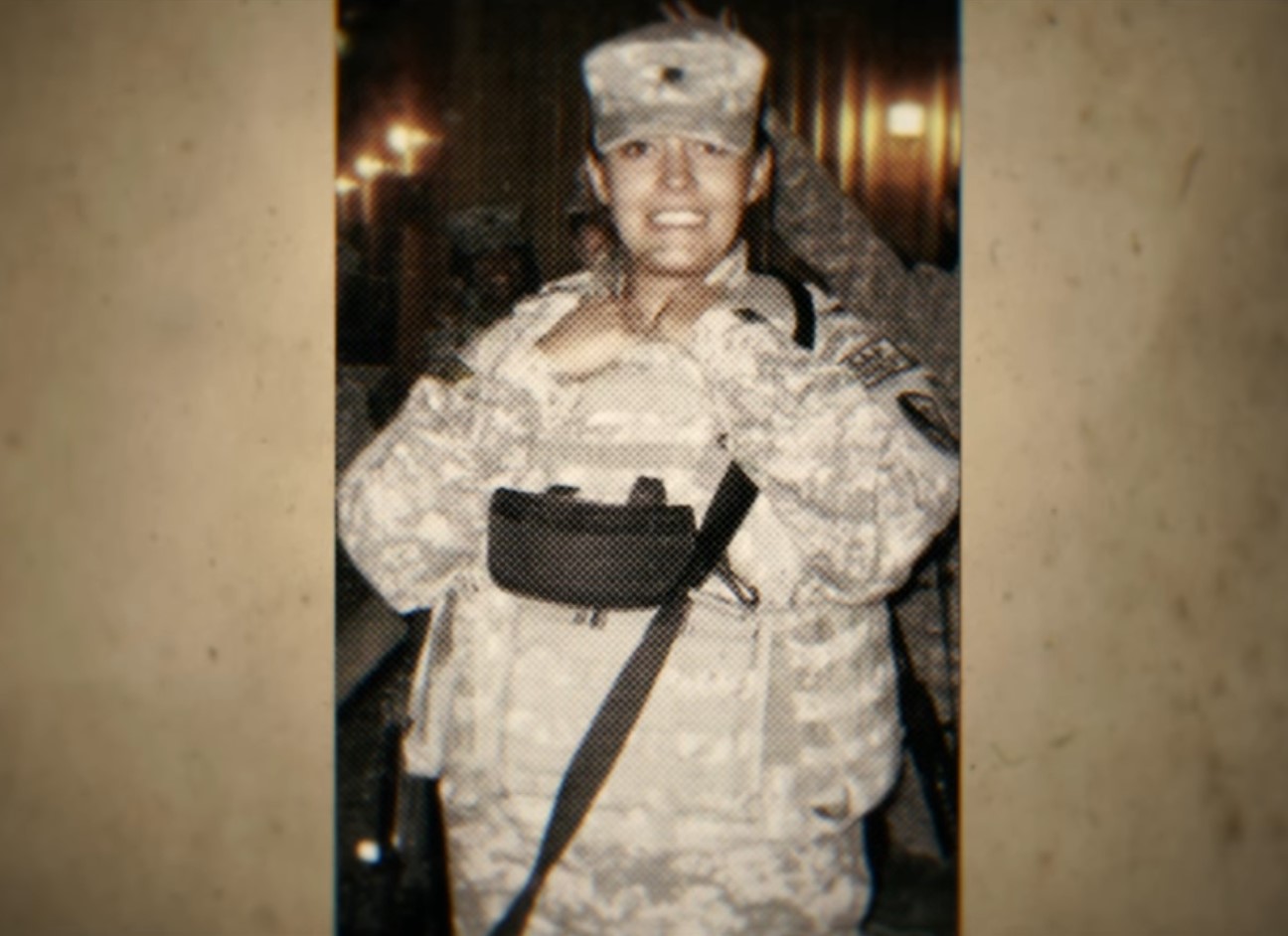 Therefore, at the time of the tragedy, Inez and Toby were going through a divorce and were also engaged in a custody battle over their only son, Blake. Reports mention that at the beginning of August 2016, Inez decided to come down to Owensville, Missouri, in order to sign some papers for her divorce proceedings. She was staying at a motel in town and was planning on returning to her children in a few days.

Sadly, fate had other plans, as the 30-year-old was found brutally murdered at the motel on August 4, 2016. Once first responders arrived at the scene, they found Inez lying in a pool of her own blood on the ground just outside her room, while an initial medical examination indicated bullet wounds. Eventually, an autopsy determined that the woman suffered five bullet wounds which led to her demise, and the death was classified as a homicide.

The police got their first breakthrough in the investigation immediately upon arriving at the crime scene as they found Inez’s estranged husband, Toby Gregory, critically injured with a bullet in his lower jaw. People on the scene and CCTV footage showed Toby arriving at the motel before breaking into Inez’s room and shooting her at point-blank range. Although Inez escaped out of the door and tried to run, Toby shot her four times from the back as she collapsed on the floor. He then ran up to her and kicked her mercilessly before turning the gun onto himself and putting a bullet through his lower jaw. 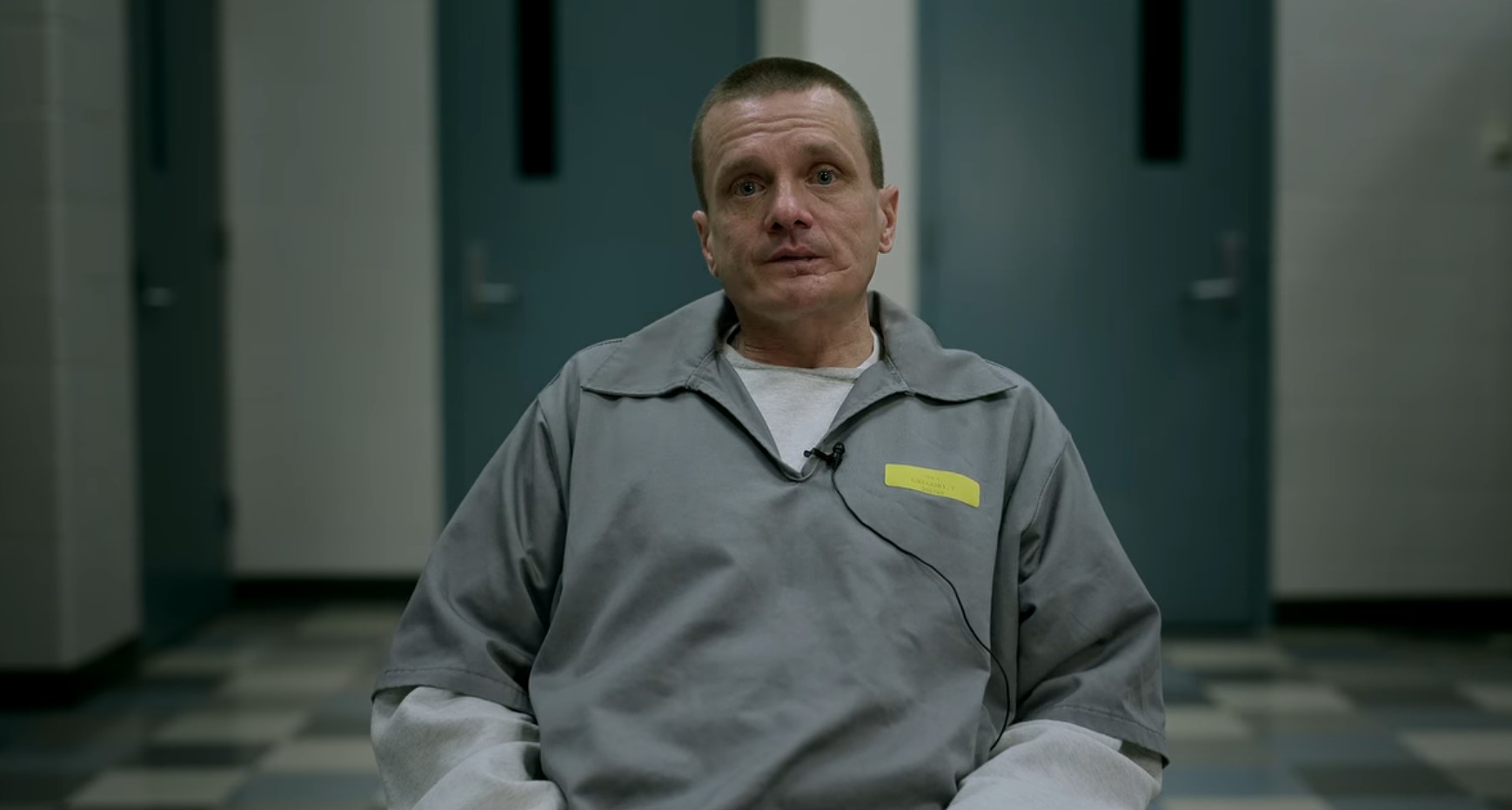 When the police arrived, Toby was bleeding out beside his estranged wife’s body. First responders immediately had him transported to a local hospital. Surprisingly, Toby’s bullet wound didn’t prove to be fatal, and doctors were able to stabilize his condition, although the veteran was left with a scar below his lower lip. According to the show, investigators learned that Toby was living with quite a few mental health issues and was medically diagnosed with PTSD. His family insisted that the PTSD often made Toby act erratically, and he was already troubled by the tough custody battle and divorce proceedings.

In fact, the defense argued that Toby was not in his senses when carrying out the murder. However, Inez’s family refused to accept such an explanation. When interviewed on the show, Inez’s father stated that he was always wary of Toby and could not trust him as his son-in-law. He even went on to say that Toby believed he could get away with anything using his PTSD as an excuse. Nevertheless, apart from the witness statements, the police also had forensic evidence which connected Toby to Inez’s murder.

Consequently, the authorities arrested Toby without wasting any time. When presented in court, Inez’s family wanted a trial by jury, but the prosecution eventually had Toby plead guilty to second-degree murder in exchange for a lenient punishment. As a result, he was sentenced to 24 years in prison in 2016. Currently, Toby is ineligible for parole and remains behind bars at the Jefferson City Correctional Center in Jefferson City, Missouri.

Read More: Toby Gregory: Where is the Killer Now?