Irene Trujillo Murder: How Did She Die? Who Killed Her? 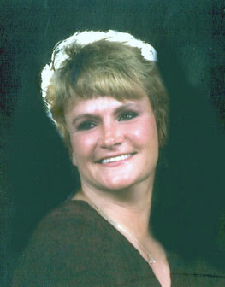 When Irene Trujillo disappeared from the face of the Earth in April 2003, her retired father, who was once a law enforcement officer himself, did not give up hope. A few months later, Irene’s body was found in the quarry that she owned. Irene’s father was not only distraught, but he also had some idea about who might be responsible for his daughter’s misfortunes. Investigation Discovery’s ‘Murder in the Heartland’ delves into the crime in an episode titled ‘Love on the Rocks.’ We were curious to know more about who was convicted and if the primary suspect was ever caught. Let’s find out together, shall we?

How Did Irene Trujillo Die?

Born in September 1955, Irene Sungaila Trujillo lost her mother to kidney disease when Irene was two years old. Her family moved to Colorado, and Irene graduated from Littleton High School. She stepped into married life with her husband, Rick Trujillo, and soon they were blessed with three daughters: Shayla, Felicia, and Marisa. The couple owned a decorative rock business with Bob Martinez, Rick’s childhood friend, in Montrose, Colorado.

According to the police’s statements, Irene was last seen alive on April 9, 2003. Her father had a different tale to offer. He believed that his daughter met her killer or killers and, eventually, her death on April 8, 2003. “They couldn’t let her live another day. After a meeting, she stated what she was going to do, and they couldn’t let her live another day,” he said. Irene was officially reported missing on April 11, 2003.

The harrowing search for her came to a baffling end in June 2003, when she was found by Martinez while he was installing a water hydrant at Montrose Stone, the quarry partly owned by Irene and Rick. She had been buried in a shallow grave, encased in concrete. Forensic examination reported that Irene died of a gunshot wound, and her body had been dismembered and burned before being dumped in the grave.

In June 2006, a grand jury indicted Lionel Lopez on one count of first-degree murder and one count of second-degree murder in Irene Trujillo’s death, and his bail was set at $500,000 in the Montrose County Jail. He had already been incarcerated owing to burglary charges for robbing Irene Trujillo’s home after she was reported missing. Lopez is deemed to be the last person to have seen Irene alive after the two visited a Montrose Wal-Mart store. 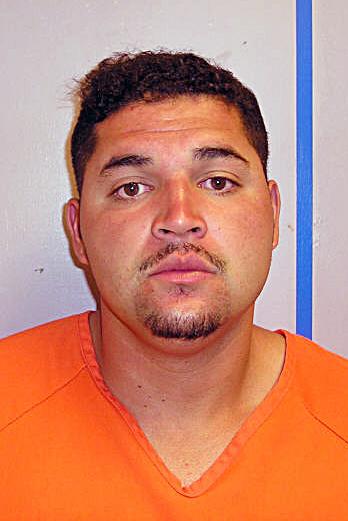 Reports say that Irene informed a friend of hers that she was buying Lopez some ammunition in exchange for the money she owed him. The indictment mentioned him renting a rifle, days before Irene had gone missing, for a hunting trip he never took. The rifle was returned after Irene’s disappearance. The Rocky Mountain News reported that before her disappearance, Irene visited a counselor and divorce attorney in Grand Junction, where she had reportedly viewed a divorce property settlement. It would entitle her to the Montrose quarry with 120 acres of land and her husband to the Carbondale Quarry along with 40 acres in Montrose County and 40 acres near Olathe.

Irene also supposedly had an argument with Lopez right before she vanished. Irene’s father, Sungaila Trujillo, stated that his daughter had always feared for her personal safety and had told him to look for a specific person if she was ever harmed. However, that person’s name was never revealed. In March 2009, Lopez pleaded guilty but to being an accessory to the first-degree murder in the grisly death of Irene Trujillo. He was then sentenced to 10 years in prison. However, the primary suspect for the murder is yet to be found.