Iron Man VR: Everything We Know 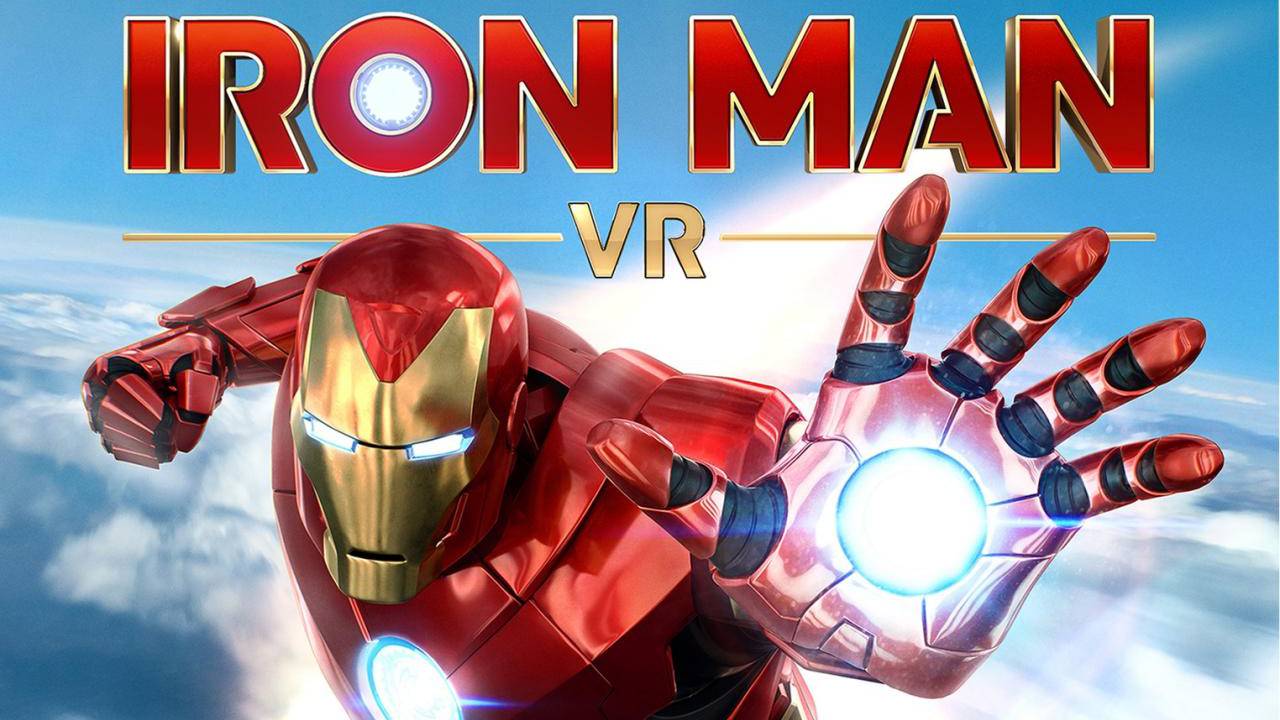 Super hero games have always held a special allure for many gamers around the world. At its core, both video games and super hero fantasies are about wish-fulfillment and giving a form to our imaginations. In theory, the super hero video games should always be a winning combination, but that is obviously not always the case.

For the best part of this decade, super hero video games have been rather hit or miss; while there have been some truly exhilarating games in the genre over the years (the ‘Batman: Arkham’ series and last year’s ‘Marvel’s Spider-Man’ come to mind), such releases have been few and far between, often interspersed with numerous low quality offerings.

However, the emergence of Virtual Reality gaming has brought up some intriguing possibilities for the super hero game genre. The goal of any satisfying super hero experience is to fully immerse the player into the world and evoke a feeling of total power and control. On the face of it, it would seem like Virtual Reality is the ideal medium for delivering such as experience, and that is exactly what American video game developer Camouflaj is banking on for its upcoming PlayStation exclusive titled ‘Iron Man VR’. Arriving early next year on the PlayStation Virtual Reality (PSVR) platform, ‘Iron Man VR’ aims to recreate the experience of donning the iconic super hero suit and soaring through the clouds as Tony Stark himself.

Iron Man VR Plot: What is it About?

‘Iron Man VR’ will put you in the shoes (or rather, suit) of the self-described billionaire, playboy, philanthropist, Tony Stark in an entirely original new story arc that is inspired by both the Marvel Cinematic Universe and the Marvel comic books. However, this new story will not be an adaptation of either, choosing to forge its own path instead. In an interview with SyFy earlier this year, Marvel Games Vice President and Creative Director Bill Rosemann told fans exactly what to expect from ‘Iron Man VR’:

“International intrigue! Globe-hopping action! Hardlight Ghost Tech drone blasting and plane saving at 20,000 feet! Fan-favorite supporting cast and suits of armor! A ghost from the past and a threat to the future! More Easter Eggs than you can shake an arc reactor at!”

‘Iron Man VR’ opens with Tony Stark as a retired man forced to spring into action when he is targeted by a “hacker and anti corporate activist” named Ghost. When Stark Industries weapons are used by malicious third party entities to wreak havoc across the globe, Ghost blames Tony Stark for all the suffering and decides to exact revenge by turning his own weapons against him.

First introduced in Marvel Comics Iron Man #219, the character of Ghost is one of the most iconic villains in the Marvel universe. A talented engineer and programmer, Ghost is a deeply paranoid man with an abiding hate for big corporations in the comics. However, ‘Iron Man VR’ has decided to go with an adapted, female version of Ghost, similar to Hannah John Kamen’s character in Marvel’s 2018 blockbuster ‘Ant-Man and the Wasp’. Unlike the typical super hero video game villain, Ghost is a sympathetic character with a legitimate grievance and axe to grind against Tony Stark.

According to Camouflaj Director Ryan Payton, the biggest inspiration for the ‘Iron Man VR’ game came from the “Demon in a Bottle” story arc of Iron Man comics, first released in 1979. This suggests that the game’s story will feature a much more grounded and relatable Tony Stark, battling against his own inner demons just as much as the villains around him. The focus will be on a narrative driven, deeply emotional story instead of just an on the rails action romp.

‘Iron Man VR’ is a Virtual Reality shooting game presented from a first person perspective. The control scheme is somewhat unfamiliar, but surprisingly intuitive for what it is. The PSVR’s PlayStation Move controllers track hand movement in order to operate flight control. Throwing your hands slightly forward with the palms facing downwards will cause Iron Man to hover in the air. Putting your hands by your side with the palms facing back acts as a forward thrust for flying through the air.

You can also angle your hands in specific positions and fire the thrusters to perform precision maneuvers and turns. In fact, the developers spent a considerable amount of time and effort fine tuning the flying mechanics in ‘Iron Man VR’, with the game performing up to a dozen calculation for forces like drag, thrust, gravity, momentum etc. in order to simulate a realistic flight experience.

The combat is similarly intuitive, with the player having to aim the Move controller in the direction of the enemy and press the trigger button in order to fire Iron Man’s repulsor beam. The suit’s Heads Up Display (HUD) along with an AI companion named “Friday” will help players locate and lock on to targets. While unconfirmed right now, the full game will likely feature more of the Iron Man suit’s signature weaponry and explosives arsenal.

Iron Man VR Developers: Who Are The People Behind It?

The Iron Man suit in the game is heavily influenced by the Bob Layton Iron Man, and was designed with the help of Marvel Illustrator and Costume Designer Adi Granov.

Iron Man VR Release Date: When And Where Can I Play It?

‘Iron Man VR’ is scheduled to release on February 28, 2020. The game will launch exclusively on the PlayStation Virtual Reality (PSVR) platform for PlayStation 4 and PlayStation 4 Pro.

You can watch the trailer for ‘Iron Man here: