Iron Man vs Batman: Who Will Win?

Pitting Marvel’s premier mortal, tech-based superhero against his DC counterpart provides some interesting challenges. For the sake of this article, all live action portrayals of Bruce Wayne/Batman will be considered against Robert Downey Jr’s characterization of Tony Stark/Iron Man. As always, the parameters are subjectively mine and mostly arbitrary. Please comment on all of the ways I’m dead wrong, why, and how you know better. Having said that, let’s try to have fun with this and who wins between Iron man v Batman. 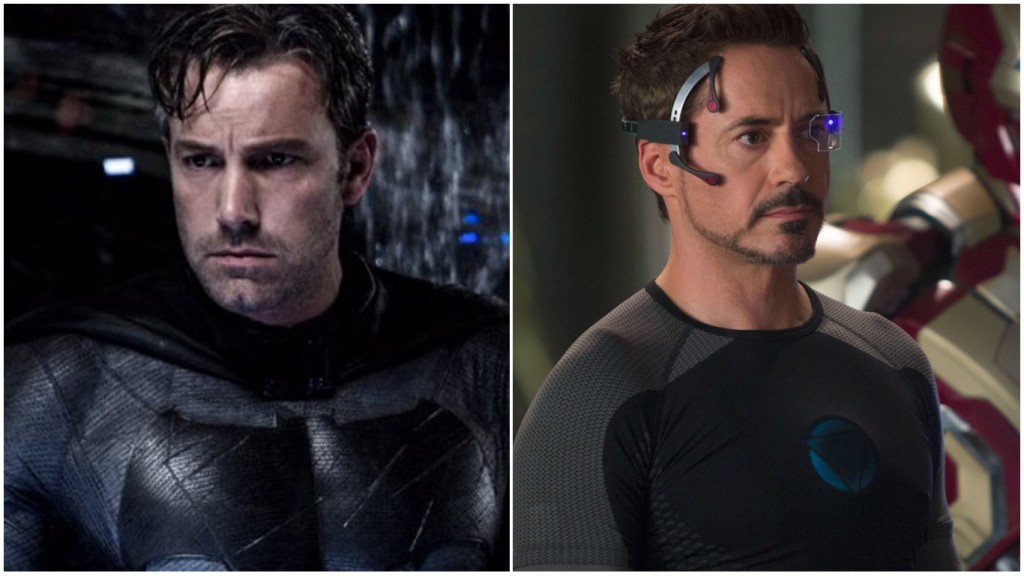 First off, we will strip each hero of their suits and gadgets. Man to man, Bruce Wayne vs Tony Stark.

Bruce Wayne takes this hands down. Ben Affleck’s version of Batman looks like he could eat RDJ for breakfast. Wayne is stronger, bigger and crazier. Bruce Wayne’s chin ALONE could easily take care of 20% of the brawl. Stark has not been shown to be too physically imposing (at least on film.) Batman is always shown to be in peak physical condition. Stark is no slouch without the suit but he’s nothing compared to the badass, manly rage beast that inhabits Bruce Wayne; psychologically and emotionally. Batman is a ninja. Stark is a mechanic. 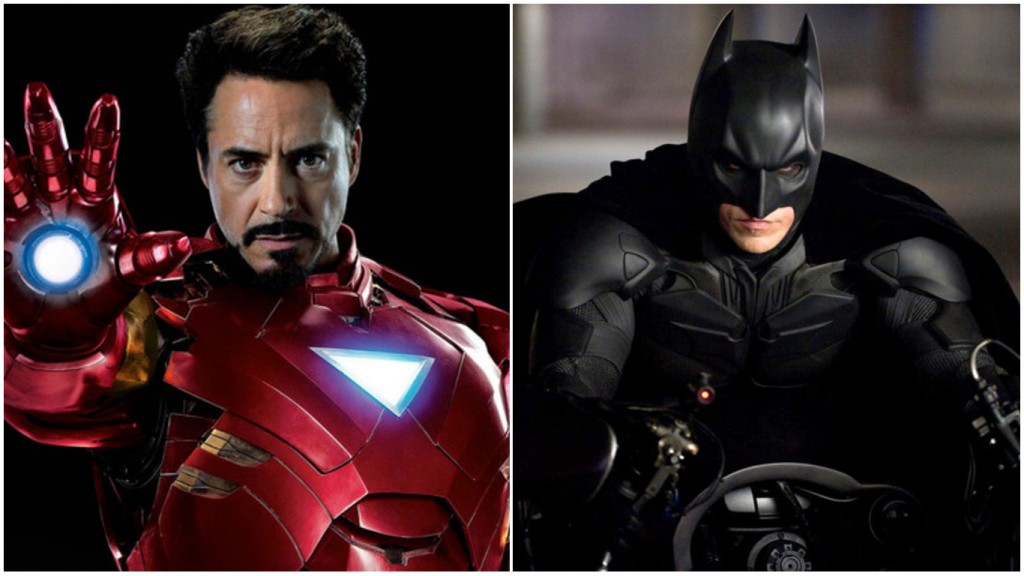 Tony Stark’s technology is better. Let’s just be honest here. Remember, we aren’t looking at what has been seen in comic books, just film. Stark can command a legion of Iron Man suits with the aid of his sophisticated AI, JARVIS (later, FRIDAY). Iron Man can fly, create explosions with his hands and when cloaked in something like the HULK-BUSTER armour, could level a small army. He’s been shot through a wormhole and survived. Even in Affleck’s tactical suit used to fight Superman, He simply doesn’t match what Stark’s Iron Man technology has been shown to do. 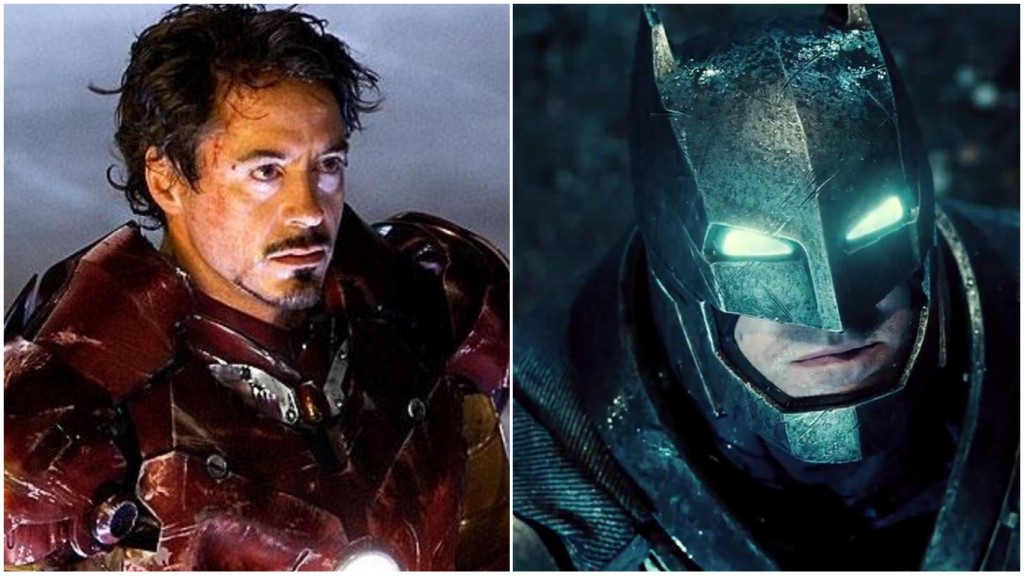 This is the problem with a lot of these heroes. Iron Man and Batman are both geniuses. Tony Stark is a super-genius. The technological advances he is responsible for in the MCU are staggering. Even without his suits, Iron Man seems able to create sophisticated A.I. like JARVIS and FRIDAY. Edwin Jarvis was originally a butler to Iron Man like Alfred Pennyworth is to Batman. In the films, they made him a computer which is more badass. Batman has the backing of Lucious Fox, but on an individual level I will have to give it to Iron Man. He is more of a genius than Batman.

Round 4: Who understands crime better? 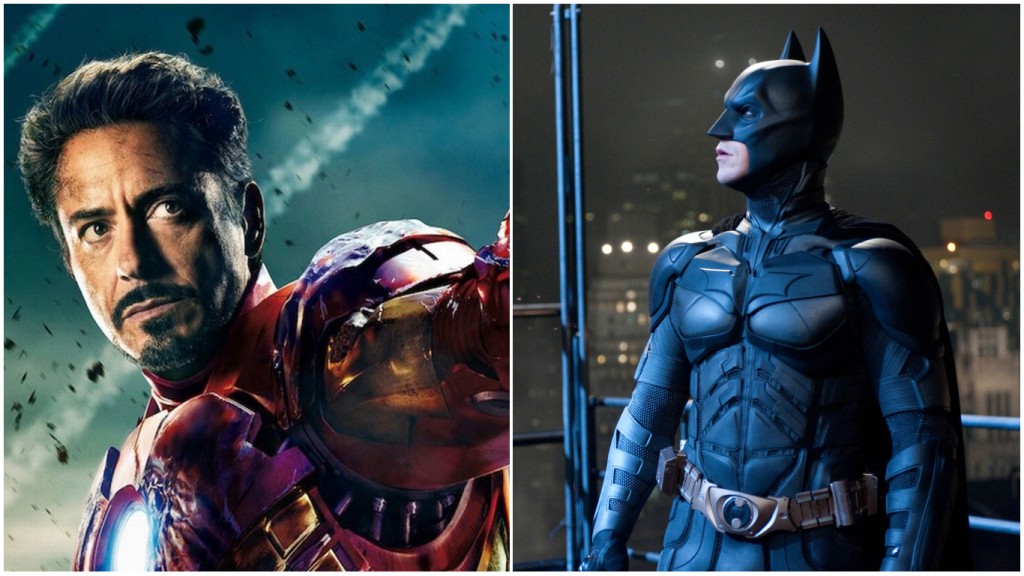 This one is important. When you are dealing with supervillains and super-criminals, it is important that you should be able to understand the crime. Even with all your smartness, you can cause a lot of collateral damage, if you don’t understand the crime. While Stark is kicking ass with his Avenger buddies, saving the planet, Batman has unparalleled experience with the criminal world. His backstory is more tragic. His psyche is more damaged. Batman has a richer understanding of human nature, having submerged himself in the underbelly of society. Bruce Wayne only pretends to be the billionaire playboy that Stark actually is. Batman is also more disciplined in his mission, not allowing frivolities like showmanship and partying get in his way. Batman is less sane…. which makes him more dangerous.

Round 5: Who has better killer instincts? 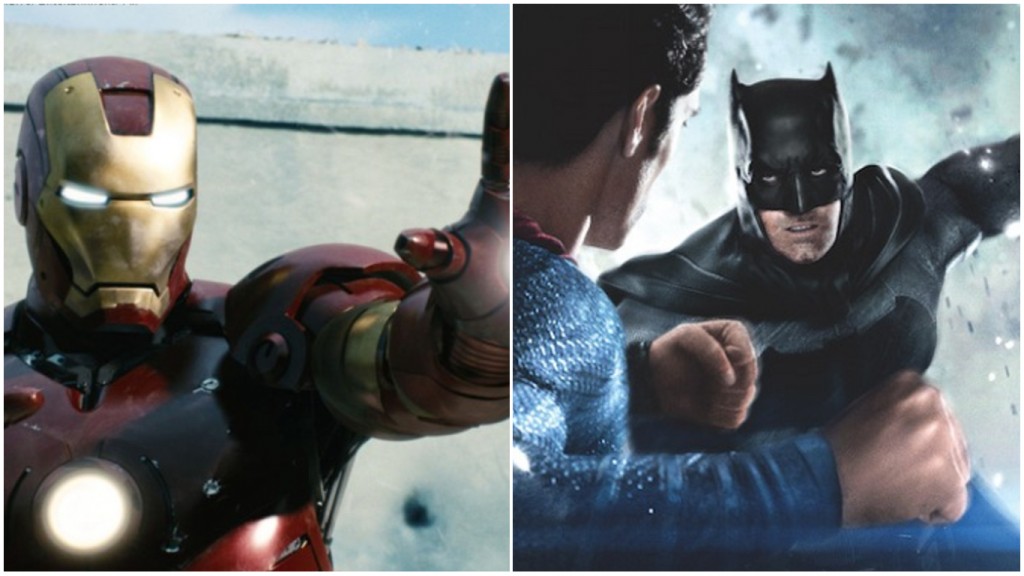 Both have been shown willing to kill on film. Iron Man kills bad guys and aliens/robots. He’s been shown blowing up tanks and such but generally seems to not want to kill anyone. Ben Affleck’s Batman kills bad guys but ALMOST murdered the hell out of Superman. Michael Keaton’s Batman (which is also Val Kilmer and George Clooney’s Batman) killed more people on-screen than serial killer, Jeffrey Dahmer did in real-life. Christian Bale’s Batman (the one with the huge “no kill” policy) refused to decapitate a criminal when being tested by Liam Neeson. He then immediately tossed a red-hot brand into a stash of powdered explosives. This proceeds to set the building (which explodes soon after) on fire while its still full of living people.) Bale’s Batman also plows over cop cars with little consideration. So, Batman wins this round hands down, even though you will agree that Iron Man can kill more efficiently if he wants to. But the question is: does he want to?

OVERALL WINNER: BATMAN    .. but only by a whisker

BOX OFFICE: The combined total for the Batman films that have been released theatrically is just over 4.5 billion. The three Iron Man films total just under 2.5 billion. HOWEVER, if one factors in Iron Man’s appearances in the films outside of his 3 title films (Avengers, Civil War etc) the number increases to over 6.4 billion. This is also impressive considering that this only includes 1 actor as the hero whereas Batman has been played by several. Winner: Iron Man

CRITICAL RESPONSE: This one also goes to Iron Man. The Dark Knight may be the greatest superhero film yet made (it is) but when factoring in critical duds like Batman & Robin and Batman v. Superman, the Caped Crusader has had less luck than the Genius, Billionaire, Playboy Philanthropist. Even Stark’s least admired outing cannot match the awfulness of Joel Schumacher’s Bat-Nippled. Point for Iron Man. Winner: Iron Man .. again.