Is A Killer Among Friends Based on a True Story? 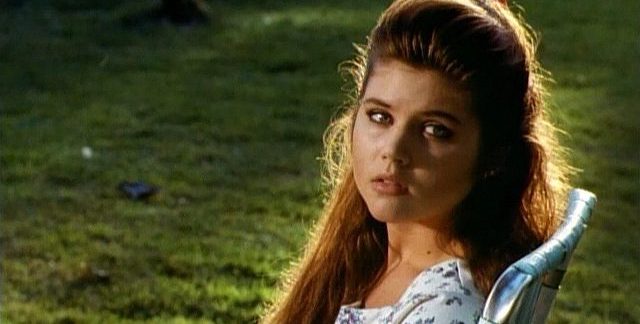 Directed by Charles Robert Carner, the 1992 movie ‘A Killer Among Friends’ depicts the struggles of a mother who grieves the murder of her sweet teenage daughter, Jenny Monroe, and tries to find out about the killer. A few days after Jenny goes missing after a fight with friends, the young girl is found drowned and dead with logs all over her body near a stream. Soon, her mother, Jean, embarks on a mission to find the answers to the entire mystery.

The television film features some finely layered performances by talented cast members, including Academy Award winner Patty Duke. Coupled with the realistic portrayal by the actors, the compelling narrative must make many people wonder if ‘A Killer Among Friends’ is based on a true story. If you have the same question, here’s everything you need to know!

Is A Killer Among Friends a True Story?

Yes, ‘A Killer Among Friends’ is based on a true story. It is based on the real-life story of Michele Yvette “Missy” Avila, a free-spirited 17-year-old girl from the town of Arleta in Los Angeles, California, who was murdered by her estranged friends in October 1985. The 1992 movie was adapted to the screen by Christopher Lofton and John Miglis, along with the director Charles Robert Carner. Although it is a dramatized version of the tragic tale of murder, the creative liberties taken by the screenwriting trio don’t affect the authenticity of the narrative, which is highly rooted in reality.

All the characters are so hard-hitting that actors Patty Duke and Tiffani Thiessen — who portray the mother and the daughter — said that essaying the characters was extremely tough and emotionally draining. In the movie, Jennifer is the daughter, Jean is the mother, while Ellen, Carla, and Kathy are the best friends. On the other hand, in real life, Michele Avila or “Missy” was the daughter of Irene Avila, and Karen, Laura, and Eva were her best friends turned foes. It is interesting to note that the names given to some characters have a similar rhyming tone to the actual names of their real-life counterparts. 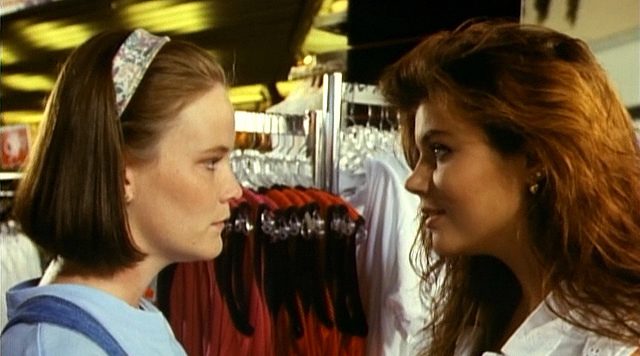 There are also some differences between the happenings in the movie versus real life. For instance, when Ellen moves in with Jean under the pretext of consoling her and helping find Missy’s killers, the movie shows Jean eventually asking Ellen to move out. However, things were a bit different in real life as Karen stayed with Irene for quite some time following the latter’s daughter’s death. As per reports, the grieving mother let Karen stay in Missy’s room for a while. Additionally, the murder in the movie is solved in one year, but in reality, the third friend, Eva Chirumbolo, showed up to confess the truth only after 3 years.

In the movie, Ellen never threatened Jenny before the murder. But in real life, when Missy was falsely accused of sleeping with her friends’ boyfriends, she was beaten up by her friends and later also allegedly threatened by Ellen with a broken bottle of beer and then pushed and slapped. But these incidents are skipped by the movie entirely. As opposed to what we see in the film, Missy was even terrified to get out of the car near the stream and had to be dragged out of it.

In the movie, Ellen’s low self-esteem because of being not as popular and loved as Jenny pushes her and Carla to commit the unforgivable act. Likewise, in reality, jealousy served as the primary motive for Karen and Laura to commit the despicable act on October 1, 1985. The two girls lured Missy into the woods and proceeded to accuse her of sleeping with their boyfriends. After that, they forced Missy’s head 8 inches deep into the Big Tujunga Canyon stream; they also slashed off her beautiful auburn hair. To keep her body drowned, Karen and Laura reportedly placed a 4-foot, 100-pound log on her body. 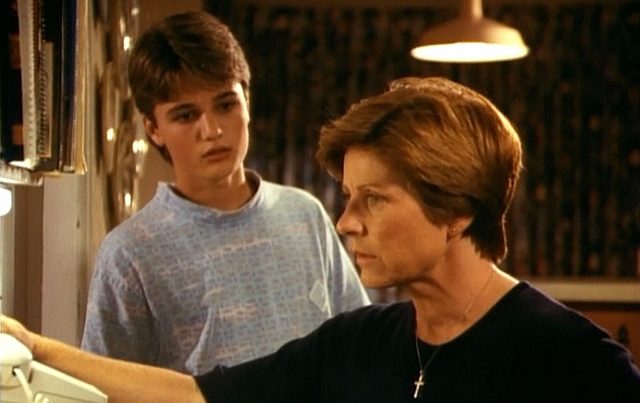 Ultimately, five years after Missy’s murder, Karen Severson and Laura Doyle were convicted and sentenced to 15 years to life in jail. Karen was released from prison in December 2011 after 23 and a half years, and Laura in December 2012 after serving 22 years in prison. Considering the powerful performances and the narrative’s resemblance to the real-life case, we can infer that ‘A Killer Among Friends’ is a convincing, sensitive, and authentic depiction of a real-life heinous act.