Is A League of Their Own’s Carson Shaw Based on a Real Baseball Player? 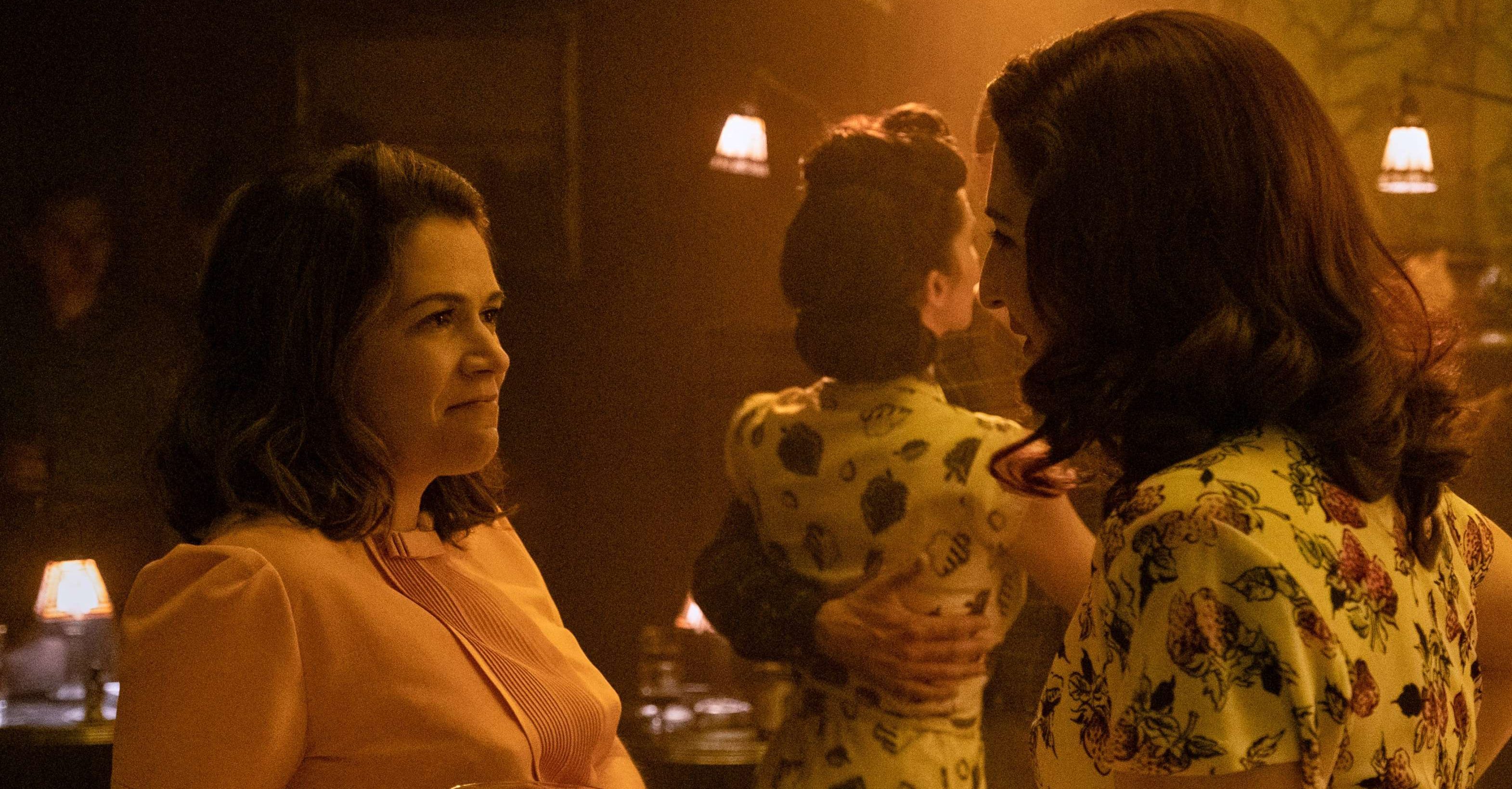 Amazon Prime Video’s sports period series ‘A League of Their Own’ revolves around the formation of the women’s baseball team Rockford Peaches to compete in the All-American Girls Professional Baseball League. Women from several parts of the country arrive at Chicago for the tryout and a part of the group gets selected to play for the team, which includes Carson Shaw. As a leader, Carson motivates her team and even their coach Casey “Dove” Porter for better results. She also explores her sexuality upon developing feelings for fellow teammate Greta Gill. As the protagonist, Carson is the driving force of the show’s narrative, and here’s everything we know about the real-life connections of the character!

Is Carson Shaw Based on a Real Baseball Player?

Carson Shaw is not based on any particular real baseball player. However, the character is not entirely fictional either. Created by Abbi Jacobson and Will Graham, the show is a “re-imagination” of Penny Marshall’s 1992 eponymous film. The film was partially based on the real history of the All-American Girls Professional Baseball League and the lives of several female players who played in the league. However, Marshall didn’t explore the players and their history from a queer angle in her film, even though several queer players were involved with the league. Through the show, Abbi and Will wanted to explore what Marshall couldn’t do in the early 1990s.

“[…] when we dove into the research, it – yeah, it was surprising. It was a significant amount of women [players] were queer,” Abbi told NPR. “[…] while it was really important to show, you know, the danger of what it was like to be queer in 1943, we also really, really wanted to show the joy of being queer and the joy of finding other queer people in your queer community,” the co-creator added. Carson is a character conceived to explore the lives of queer players played in AAGPBL.

According to Abbi, Marshall’s film is “a queer film where no one’s openly queer,” as per THR. She and Will wanted to explore more of the same through Carson. “That story is fascinating and we really wanted to dive into that, and my character [Carson] is your in to what that was like. That was a big percentage of the league, and that is not told at all in the movie,” Abbi, who also portrays the character, added to THR about the foundation of the character. Carson develops feelings for Greta and the two of them end up sharing intimacy.

Thus, even though Carson is not outrightly based on any particular baseball player, the character represents all the queer female players who played in AAGPBL, including Maybelle Blair, who worked as a consultant for the show. In addition, Abbi’s experiences as a queer artist were an integral part of conceiving her character. “Carson figuring out her sexuality pretty late was very much my experience,” the co-creator told The Cut. “I really relate in so many ways to Carson and that figuring out of oneself and that experience of having the world sort of all of a sudden feel a lot bigger than it did before, which I think is what that felt like for me and in a great way,” Abbi added to NPR in the same interview.

Even though she is a fictional character, Carson’s significance lies in representing a group of queer female baseball players who had to hide their sexual orientation due to the queerphobia of the 1940s and 1950s. The journey she embarks on to gain clarity concerning her sexuality and feelings, which eventually leads her to embrace herself as a queer person, is inspirational and relatable as well.