Is A River Runs Through It Based on a True Story? 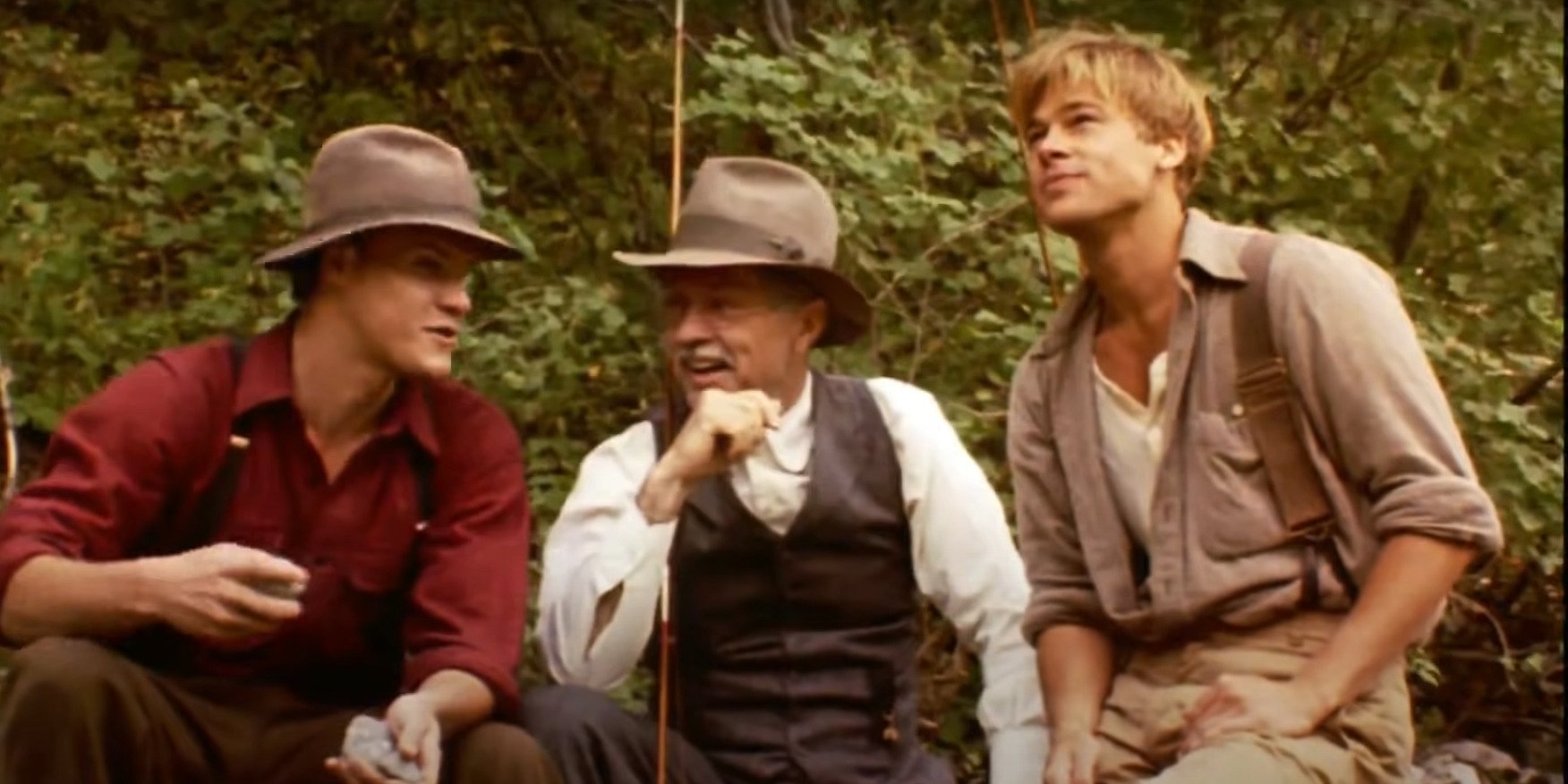 ‘A River Runs Through It’ is a drama film that revolves around brothers Norman and Paul Maclean, two sons of a Presbyterian minister in Montana. Set against the backdrop of World War I and the Great Depression, the movie chronicles the evolution of Norman and Paul as individuals as well as their relationship as siblings. Directed by Robert Redford, the movie has been received very well for its screenplay, cinematography, and music.

What remains one of the most memorable aspects of the drama is the touching storyline of two brothers whose lives take different directions. This relatable element of a sibling relationship may have got you wondering if the film is based on the experiences of actual people. Well, we’ve got the answers you might be looking for!

Is A River Runs Through It Based on a True Story?

‘A River Runs Through It’ is partially based on a true story. Redford directed the film from a script by Richard Friedenberg, which is based on Norman Maclean’s 1976 semi-autobiographical book of the same name. ‘A River Runs Through It and Other Stories’ is a collection of a novella and two short stories. Moreover, it is supposedly the first work of fiction that the University of Chicago Press published.

You might find it interesting to know that the characters in the film are loosely based on actual people. Norman and Paul were indeed the sons of Rev. John Maclean and his wife, Clara. As depicted in the movie, John passed on his love for fly-fishing to both his sons, who were very close. Later, Norman became a professor at the University of Chicago before gaining fame for his literary work. At the same time, his brother Paul was an investigative journalist who struggled with alcoholism and addiction to gambling. It is also true that the family often reached out to help Paul, but he turned them down time and again.

While most of the storyline of the film is close to what actually happened, there are a few differences. For one, the movie implies that Paul continues to stay in Montana, and that is where he is killed. The truth is that Paul – also a Dartmouth College alum like his brother Norman – worked at the University of Chicago along with Norman and his wife, Jessie. In the late 1930s, Paul was found brutally beaten in an alley in Chicago. He eventually succumbed to his injuries from the attack at Woodlawn Hospital. 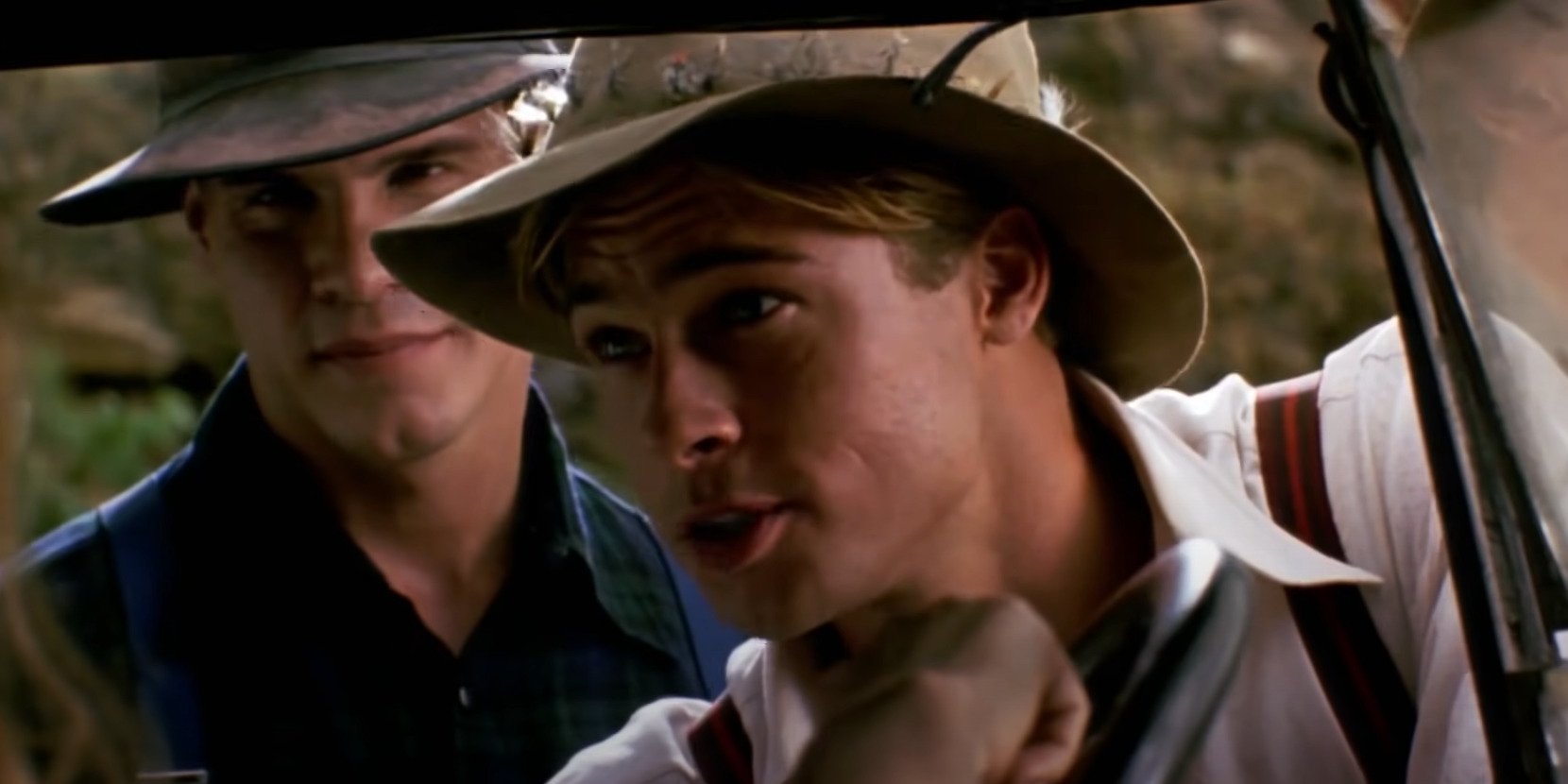 In a 1992 interview with Los Angeles Times, Redford shared what appealed to him about Norman Maclean’s book. “The book is a tone poem,” he stated. Redford continued, “Norman’s language is a map of soul, of place, of time – where he was raised and when he was raised. And it contains universal themes – I like to think it deals with families, on how we connect and do not connect.” However, it was no easy task to obtain the rights to the book since Norman Maclean apparently resisted the idea of his writing being made into a feature film.

The author’s daughter Jean Maclean Snyder explained, “Truth is, Dad was both intrigued and repelled by the idea of a movie.” Nevertheless, Redford managed to get through to Norman. It was reported that they struck a deal wherein the director offered the author the first draft for approval. But once the latter signed the script, he would have to step back and let Redford make the film. “Norman was hard-nosed,” Redford recalled. He also shared, “I respected him enormously. And we worked hard at building trust. I didn’t know him; he didn’t know me. Finally, the trust is what did it.”

Unfortunately, Norman Maclean passed away while the screenplay was still being written, so his daughter Jean and son-in-law Joel Snyder played a significant role in the making of the movie. The couple even shared love letters written between Norman and Jessie with the production team, whereas screenwriter Friedenberg went through the author’s yearbook to get a sense of what other people thought of him.

For Norman Maclean, ‘A River Runs Through It’ was a meaningful way to process Paul’s death. After his father, John Norman Maclean, passed away, Norman essentially had no one to talk to about his brother. But after retirement, the author felt the need to write stories in order to process his grief. Naturally, the first thing he wrote about was his beloved brother. In his 1976 novella, Norman seamlessly blends his experiences with fiction, which in turn is translated to the screen in this Robert Redford directorial.