Is Abducted: The Jocelyn Shaker Story Based on a True Story? 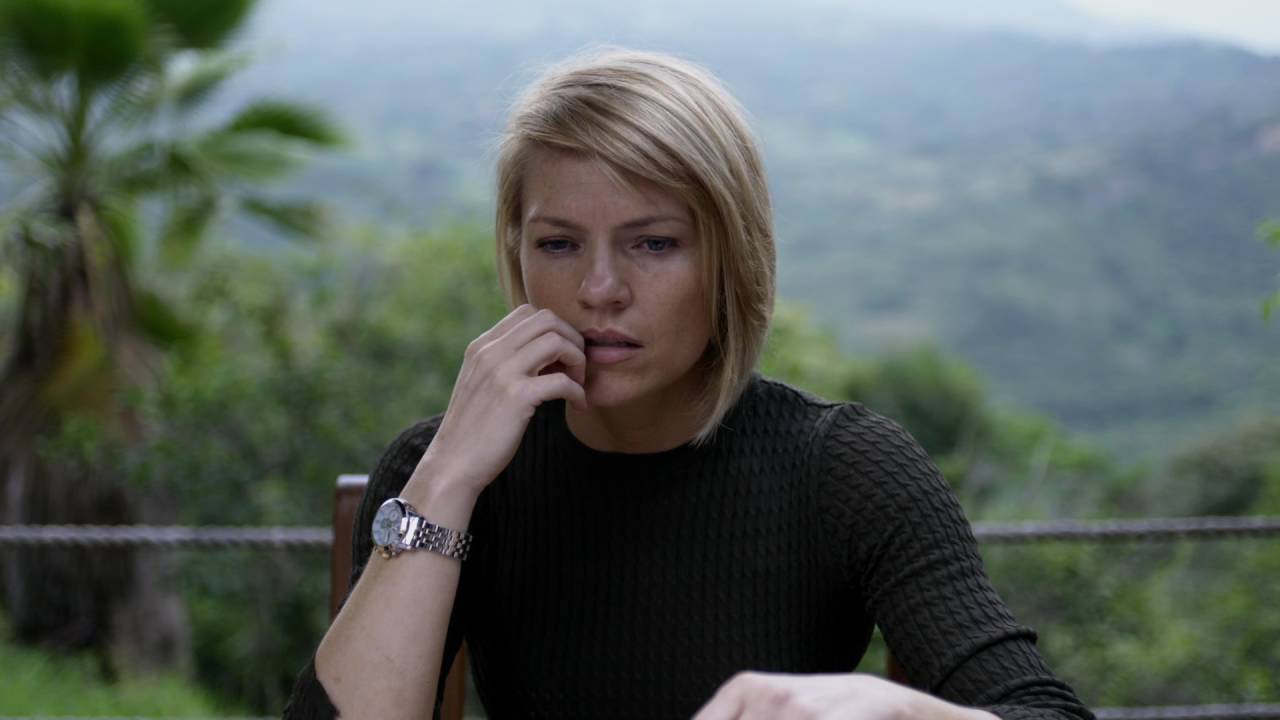 ‘Abducted: The Jocelyn Shaker Story’ revolves around a mother and the extreme lengths she would go to, in order to ensure the safe return of her 7-year-old daughter who is kidnapped. The Lifetime Channel made-for-TV thriller film follows Caitlin and her wealthy new husband Javier as they go on a family vacation to a Colombian resort. While they are out for dinner with Javier’s long-time business partner Maria Jiminez, Caitlin’s little girl Jocelyn disappears from her hotel room.

All of a sudden, their idyllic vacation turns into a living nightmare as the local police arrest Javier for kidnapping Jocelyn, to the shock and disbelief of Caitlin. With Javier locked up for a crime he did not commit and the police no closer to finding the whereabouts of Jocelyn, Caitlin decides it’s time that she looks for her daughter herself. Caitlin goes to hellish lengths, with no regard for her own safety, to bring her daughter back. But are the events shown in ‘Abducted: The Jocelyn Shaker Story’ rooted in reality? Let’s find out.

Is Abducted: The Jocelyn Shaker Story Based on a True Story?

No, ‘Abducted: The Jocelyn Shaker Story’ is not based on any true story. The filmmakers have never claimed any purposeful resemblance to a real-life case or the story being inspired by any actual events. Having said that, the premise of the movie does mirror the real-life kidnapping of 3-year-old Madeleine McCann in May 2007. Madeleine was on vacation with her doctor parents and two-year-old twin siblings at a resort in Praia da Luz, in the Algarve region of Portugal.

While the parents – Kate and Gerry – were out dining with friends, Madeleine disappeared from their holiday apartment just a few meters away. The parents had been out for dinner with a group of friends and had been checking up on the sleeping kids every few minutes when Kate discovered that Madeleine was nowhere to be found. Her disappearance launched a well-publicized nationwide manhunt that was spearheaded by Portugal Police and later, The Scotland Yard.

After years of investigation, Madeleine still remains missing and her fate unknown. At one point, the Portuguese Police believed that Madeleine had died inside the holiday apartment in an accident that the parents were trying to cover up. Although these allegations were later dismissed by the court as baseless, Madeleine’s parents being accused of involvement in her disappearance bears a resemblance to the plot of the film ‘Abducted: The Jocelyn Shaker Story.’

In the film, the stepfather Javier, who loves the child very much, is arrested as the main suspect. The movie gets progressively dramatic, with Caitlin launching her own investigation and fighting the baddies by herself and ultimately finding her daughter. However, the McCanns never discovered what happened to their baby girl in real life.

The reality of life is unfortunate, while movies, more often than not, mostly end on a happy note. In the film, the actual perpetrator, the one who masterminds Jocelyn’s kidnapping, turns out to be Javier’s business partner Maria. In contrast, Kate and Gerry McCann are possibly still wondering every day who took their daughter Madeleine and why.