Is Al Zombory Dead or Alive: What Happened to Christine Metter’s Dad? 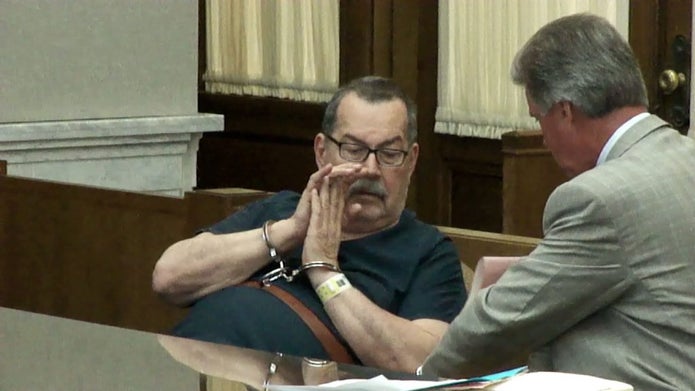 The father-daughter relationship is one of the most precious ones out there. But ‘Dateline: The Eastlake Conspiracy’ and ‘I Went Undercover: Family Business’ certainly put an odd spin on the age-old question: how far should a parent go to protect their child? On one side, we have the perpetrator, whose father helped her plan a murder-for-hire plot. The (somewhat) ironic twist was that the intended victim was the father of her very own children. In this article, we explore the nuances of the case and the people involved.

Al Zombory had two daughters and a very sick wife whom he took care of for more than 20 years. He had spent eight years in the U.S. Army, following which he worked part-time as an officer in Geauga County, Ohio, for 26 years. Sounds like quite the patriot and family man, right? But perhaps, that was also his undoing. Before we discuss how Al Zombory was involved, we want to shed some light on the two people most central to this case. 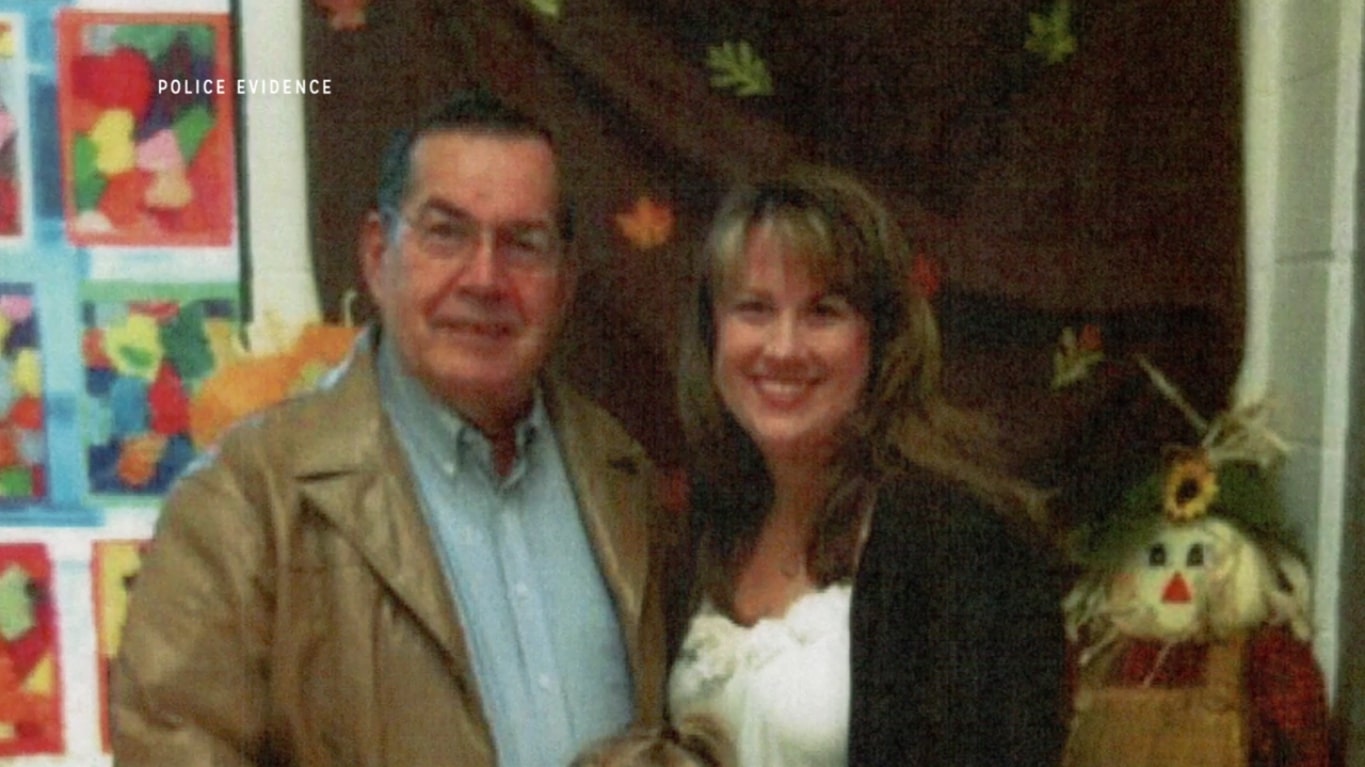 Christine Metter, Al’s daughter, was married to David Metter, and the couple even has four daughters together. However, in January 2009, they decided to go their separate ways. Although she had been regarded as a good mother before, David noted that things slowly started to change after the separation. One of his teenage daughters had also missed an entire month of school under Christine’s care.

In the aftermath of these instances, David sought custody of his daughter and won, following which he wanted all his children under his care. In May 2011, Christine reconnected with a high school friend, Patrick Sabo, and discussed her domestic troubles with him over Facebook messenger. He joked, “Save your money and hire a hitman! LMAO,” to which she responded with a “Lol.”

But a couple of hours later, Christine invited him for dinner with her father. Sabo stated that Zombory immediately started talking about the murder of his former son-in-law. He even offered $50,000 to the friend to complete the task. Although Sabo agreed to do so, he immediately alerted the authorities about this scheme. The cops instructed Sabo to play along with the father-daughter duo and tell them that he had found an even better candidate for the job. 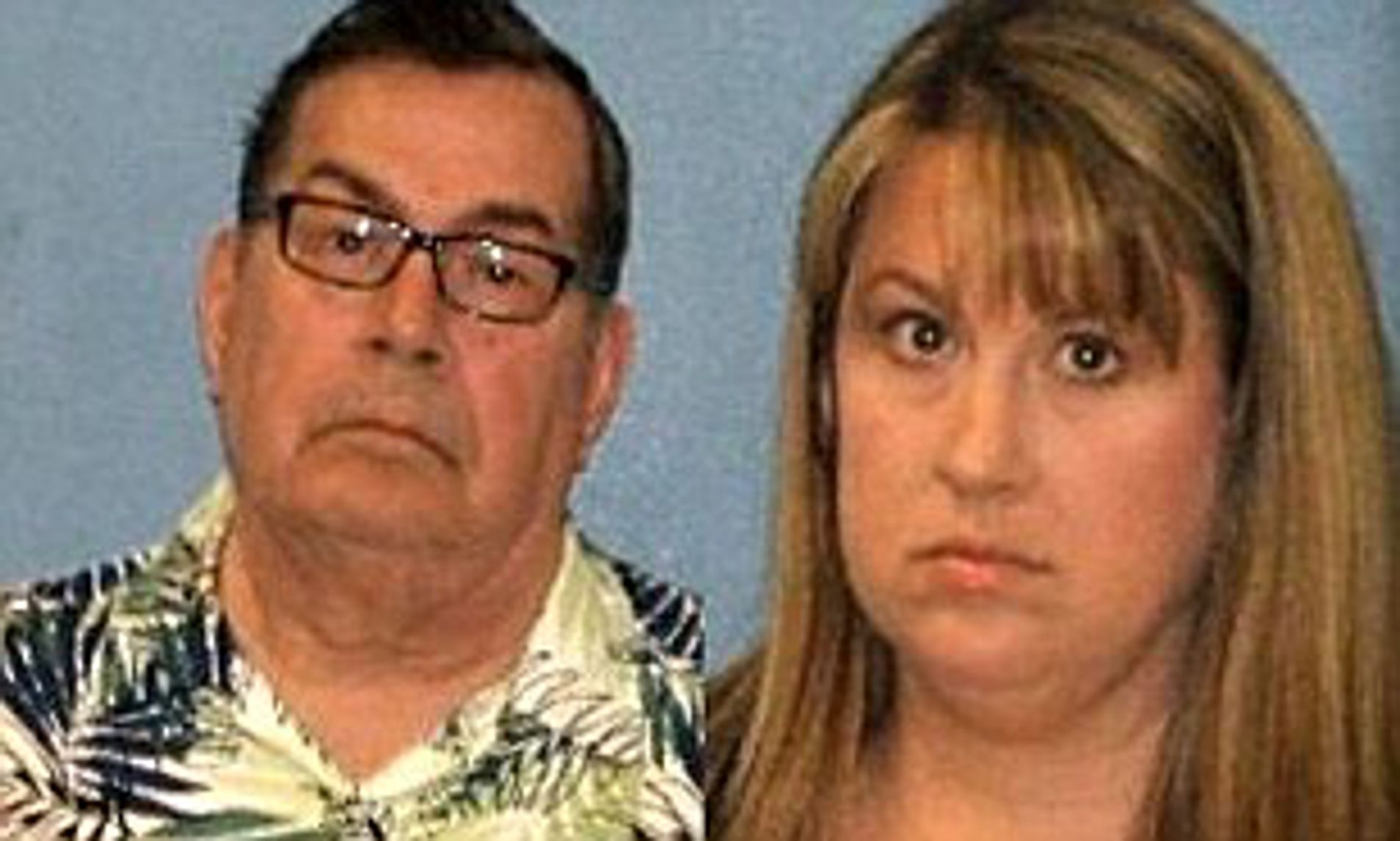 This role was played by an undercover officer, Detective Christopher Bowerstock, who was later given a $3,000 down payment. During a conversation with Zombory that was recorded, he was asked about the motive behind the crime. His response was this: “What made me? ‘Why not’ is the only answer I have. He’s such a scumbag, alright? He’s done everything wrong. He took one kid. He’s threatening to take the rest of them.” As “proof” of the crime, the cop showed Zombory a photoshopped picture of David with a bullet in his head.

Notably, the ex-husband was not kept in the dark about this situation, and he cooperated fully with the authorities. As payment, Bowerstock asked for $100,000 from the $1.5 million life insurance policy David had taken out and whose sole beneficiary was Christine. The cop asked when the policy would be cashed, to which Zombory replied, “Well, after they find him, OK?” After the photo was shown, both Christine and her father were arrested for this murder-for-hire plot.

Is Al Zombory Dead or Alive?

No, Al Zombory is no longer alive. During Christine’s trial, the defense lawyer, S. Michael Lear, stated that the father had manipulated his client and that she was not guilty. However, prosecuting attorney, Lisa Neroda, said, “She did not enjoy sharing control of her daughters. Perhaps she manipulated her father in this situation.” At his trial, Zombory told the judge that Christine was unaware that he had hired a hitman until just before they met to verify David’s (supposed) death.

He said, “Maybe I did overreact. I still say Chrissy had no idea.” But Neroda pointed out that his testimony contradicted everything that his daughter had stated at her own trial. Defense attorney, Mark Ziccarelli, requested the court for a minimum sentence, especially owing to Zombory’s health issues. (He suffered a stroke in 2009. The next year, he underwent a triple bypass. Plus, he was also diabetic). Notably, Zombory had two prior misdemeanors – shoplifting and criminal trespassing.

The lawyer said, “His significant health problems would burden a local or state government.” Ziccarelli also stated that Zombory was very protective of his daughters and that the father only did what he did because he felt like grave injustices were being carried out against his family, including his grandchildren. He was also angry at David because the ex-husband wanted to take the kids away. Eventually, Zombory was sentenced to 9 years in prison on charges of conspiracy to commit aggravated murder.

In court, Lake County Common Pleas Judge Richard L. Collins Jr. said, “The medical conditions didn’t stop you from committing a crime. And your age certainly didn’t stop you from committing a crime. I believe you could commit this crime again if given the opportunity to do so.” Zombory had served five years of his sentence, reportedly at Marion Correctional Institution, when he passed away due to natural causes at the age of 83 in 2018.