Is All Creatures Great and Small a True Story? 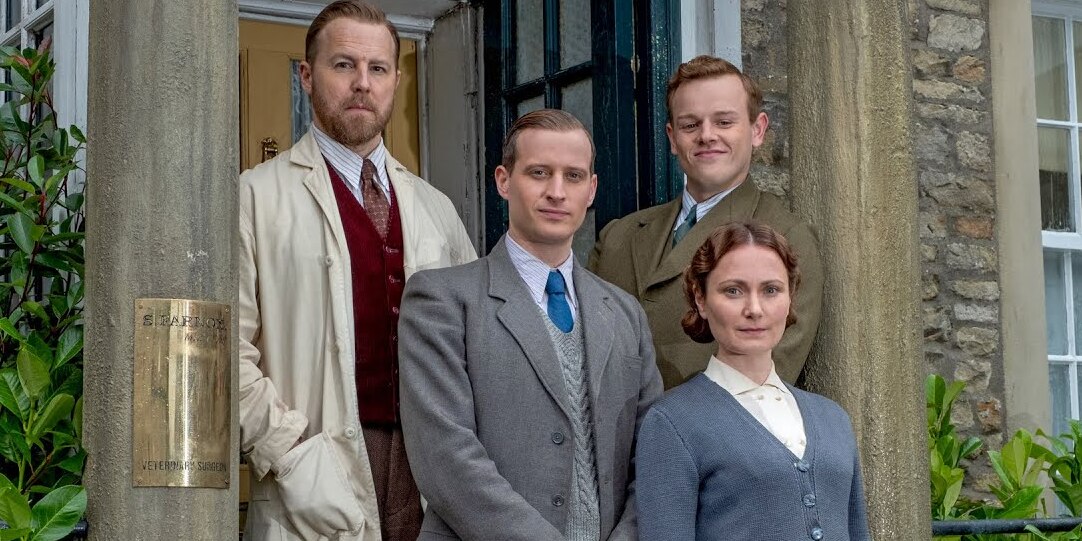 ‘All Creatures Great and Small’ is a drama television show based on the novel series of the same name, written by James Alfred Wight, under the pen name, James Herriot. The series chronicles the heartwarming adventures of Herriot and his unconventional mentor, Siegfried Farnon, in 1930s Yorkshire. The country life and funny interactions with the townsfolk and animals make this series a fascinating watch.

It is not the first time Herriot’s works have been adapted for the screen. It was first made into the 1975 film, ‘All Creatures Great and Small,’ which later inspired the BBC series of the same name. Directed by Brian Percival, this revival of the show is the third adaptation. If you are wondering whether the show reflects real people and their lives, we are here to put those doubts to rest!

Is All Creatures Great and Small Based on a True Story?

Yes, ‘All Creatures Great and Small’ is based on a true story. The script for the series is written by Ben Vanstone, who brings the autobiographical stories from James Herriot to life. James Alfred Wight (or Alf Wight) is the real person behind the lead character, James Herriot. Wight was born on October 3, 1916, in Sunderland. After graduating from Glasgow Veterinary College in 1939, he returned to England to become a veterinary surgeon in Yorkshire, where he worked for almost five decades.

Wight’s first book, ‘If Only They Could Talk,’ was published in 1970, after which he went on to write seven more in the ‘All Creatures Great and Small’ series. Herriot was diagnosed with prostate cancer in 1991 and passed away on February 23, 1995. His wife, Joan Danbury, did not live too long after his death and eventually died in 1999. When Wight took up the job at Yorkshire, he worked with Donald Sinclair, who is the inspiration behind Siegfried Farnon’s (Samuel West) character.

It was there that Wight also met his life partner, Joan, who is called Helen in the books and the series. Rosemary Page (better known as Rosie) and James Alexander Wight (or Jim) are their children, who have been an integral part of the revived series. They shared their experiences and memories in great detail with the team, which helped the actors get a clearer picture of Herriot and the people in his life. 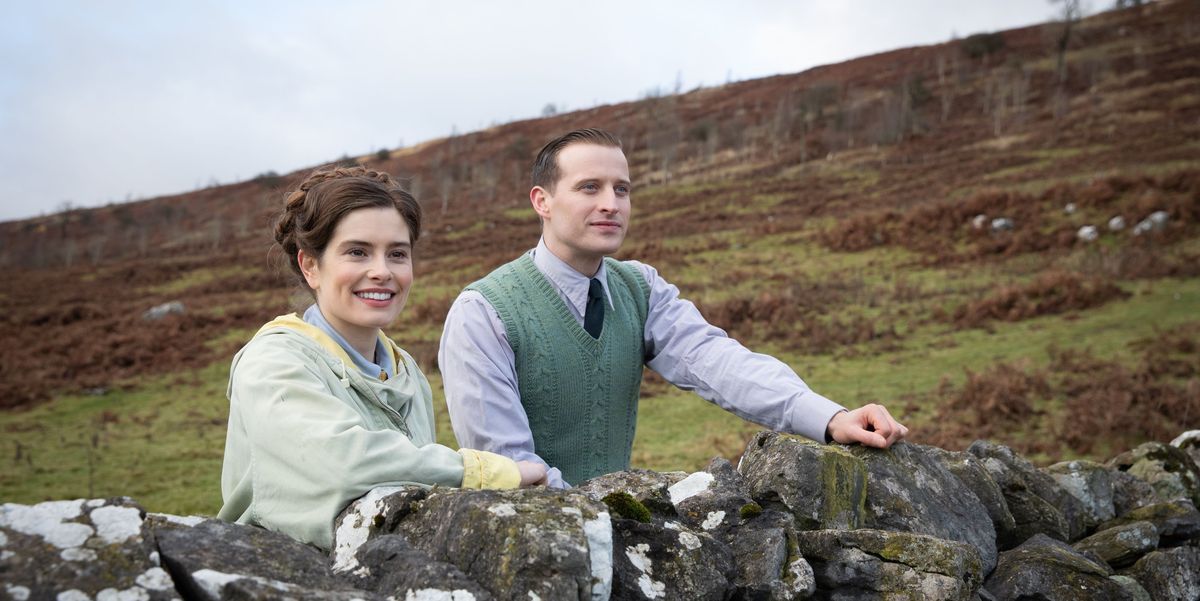 The cast met Rosie and Jim early in the process, at the read-through. Jim took over the practice after his father and also wrote a book about him. Callum Woodhouse (who plays Tristan Farnon) shared how Jim took the trouble of bringing a copy for each cast member, with individualized notes and highlights for the people playing the specific characters. Although the series doesn’t stray far from the content of the books, there are a few differences.

In the series, we see Helen’s (Rachel Shenton) journey in a more elaborate fashion than the books, where the readers learn about her through James’ (Nicholas Ralph) interactions with her and his feelings for her. The series shows Helen as a person with an independent existence before she meets James. Even Mrs. Hall’s character is well-developed and portrays her as a resilient and multi-faceted person in the series. She is also shown in a much warmer light in the series than in the books. Brian Percival stated how often they referred to the books, which was particularly helpful to look into“finer details.”

However, it is important to note that the series takes a dramatic license for the purpose of entertainment. This could be why Jim Wight considers the show to be “inspired” by Herriot’s life. Samuel West talked about how he prepared for Siegfried’s character. Siegfried comes across as bossy and irritable but is a good-natured person deep down. West spoke to Jim Wight about Donald Sinclair, on whom the character is based.

One of the first stories he heard about Sinclair was how he broke up a dinner party by firing a double-barrelled shotgun into the walls of his house, simply because he was getting bored. He later discovered that Sinclair died by suicide in 1995, two weeks after his wife’s death and four months after Alfred Wight’s death. Sinclair’s brother, Brian (mentioned in the series as Tristan), had passed away several years before him. Seen in the photograph below are Donald Sinclair, Alf Wight, and Brian, from left to right.

The originals, Donald Sinclair (Siegfried Farnon) Alf Wight (James Herriot) and Brian Sinclair (Tristan Farnon). Looking forward to two hours of great Yorkshire telly on Tuesday starting with The Yorkshire Vet at 8pm and followed by ACGAS at 9pm, have a great weekend all x pic.twitter.com/knT4umqzE3

Fans of the world-renowned British veterinary surgeon and writer can also visit the museum, World of James Herriot, located at 23 Kirkgate, Thirsk, North Yorkshire, England. It includes the fully-restored 1940s home of Herriot, the car he drove, and other exhibits and artifacts from his life. It also offers the authentic experience of living in the 1940s through interactive games.