Is All My Life a True Story? 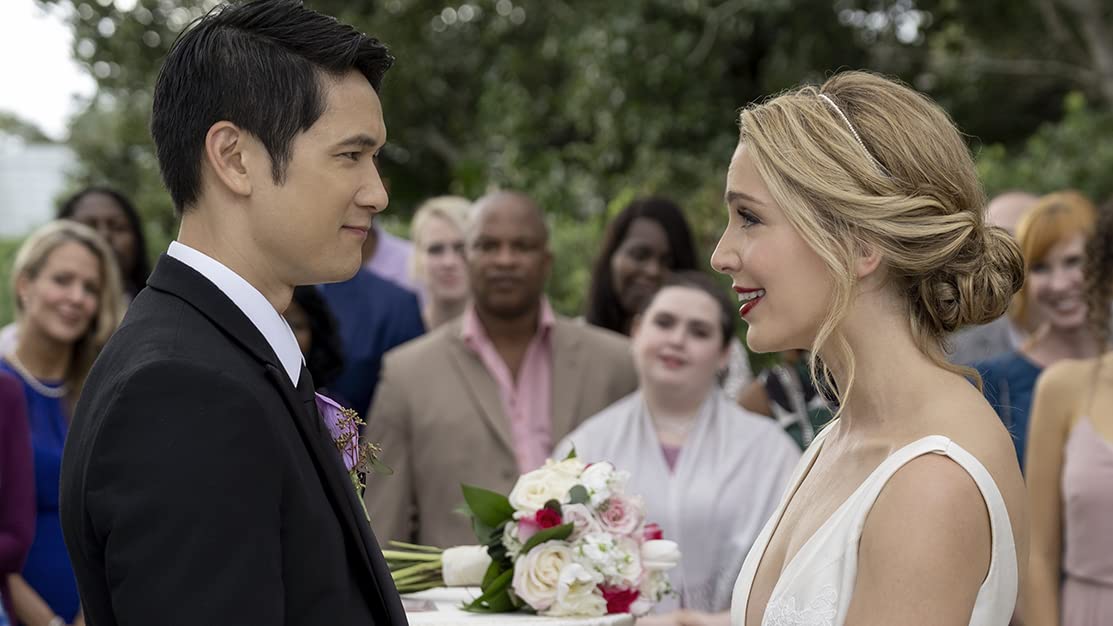 ‘All My Life’ is a romantic drama that follows the couple, Solomon (Harry Shum Jr) and Jennifer (Jessica Rothe). They hit it off from the first time they meet, and their friendship turns into a fun and loving relationship. Everything is going great for the pair, and they get engaged in the presence of their friends and family. But little do they know that life has other plans.

Soon after their engagement, Sol is diagnosed with liver cancer. However, they decide to go ahead with the wedding after learning to live in the moment and cherish every day. This fairytale relationship, although short-lived on earth, continues to inspire faith in love. If you are wondering whether the film’s plot has a basis in reality, we are here to help you out.

Is All My Life Based on a True Story?

Yes, ‘All My Life’ is based on a true story. The film is written by Todd Rosenberg, based on the real-life couple Solomon Chau and Jennifer Carter. The couple had planned for a summer wedding when they received the devastating news in December 2014. The couple eventually got married on April 11, 2015. Complete strangers helped them out through a fundraising campaign that enabled the couple to have the wedding of their dreams.

Jenn and Sol lived as a married couple for four months before Sol passed away in their home on August 17, 2015. For Jessica Rothe, playing Jennifer Carter was very special since she was engaged to her now-husband while filming the movie. Going through the whole experience made her realize how we take things for granted. It hits hard when one suddenly finds out that they will soon lose their partner. 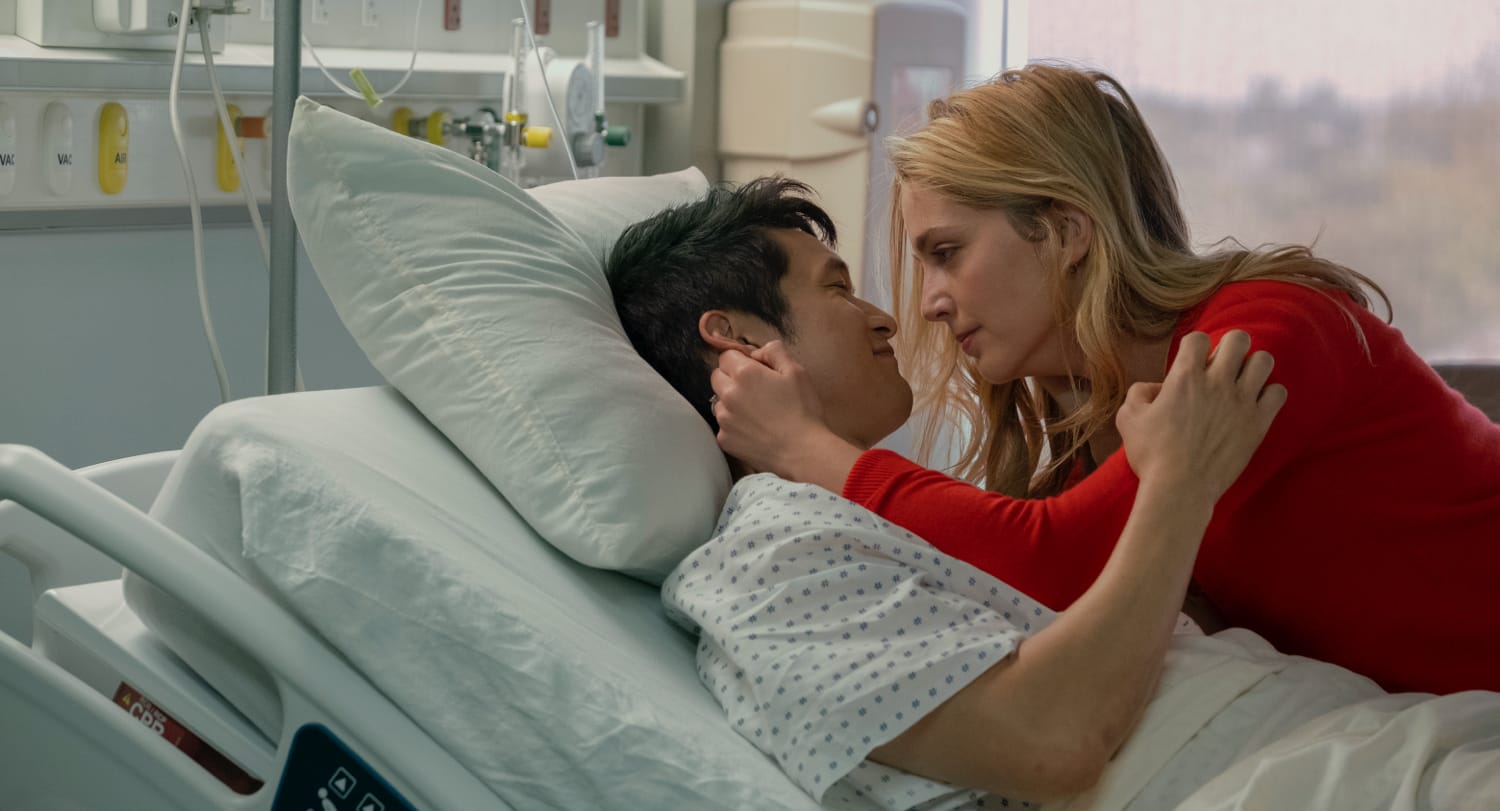 The actors felt that they were given the opportunity to play genuine people with raw emotions. Even though one decides to feel a certain way, what lies hidden surfaces from time to time. Despite choosing to enjoy their remaining time together, in the film, the couple is seen having a heated argument about “who decides” when to “tap out.” Various studies show that a couple experiences high emotional stress if either of them is diagnosed with a terminal illness.

Relationships are not free of anxiety, anger, or guilt as it is, but a life-changing factor like terminal illness only adds to everything. Jessica Rothe was extremely touched when she read the script. She even spoke to Jennifer over the phone, sometimes for hours, to understand her relationship with Sol. Jennifer was very open and shared some “intimate stories about their lives,” which proved helpful for Shum Jr. and Rothe.

The actors and the team wanted to ensure that they presented the film with the sensitivity that honors the real-life people who inspired the story. Jennifer wanted the film to be a “celebration” of her and Sol’s relationship. She shared a video diary that captures their last few months together. Watching the videos gave the actors a deeper understanding of the couple’s relationship. This film stands out because it focuses on Jenn and Sol’s conscious decision to spend their remaining time together joyfully. 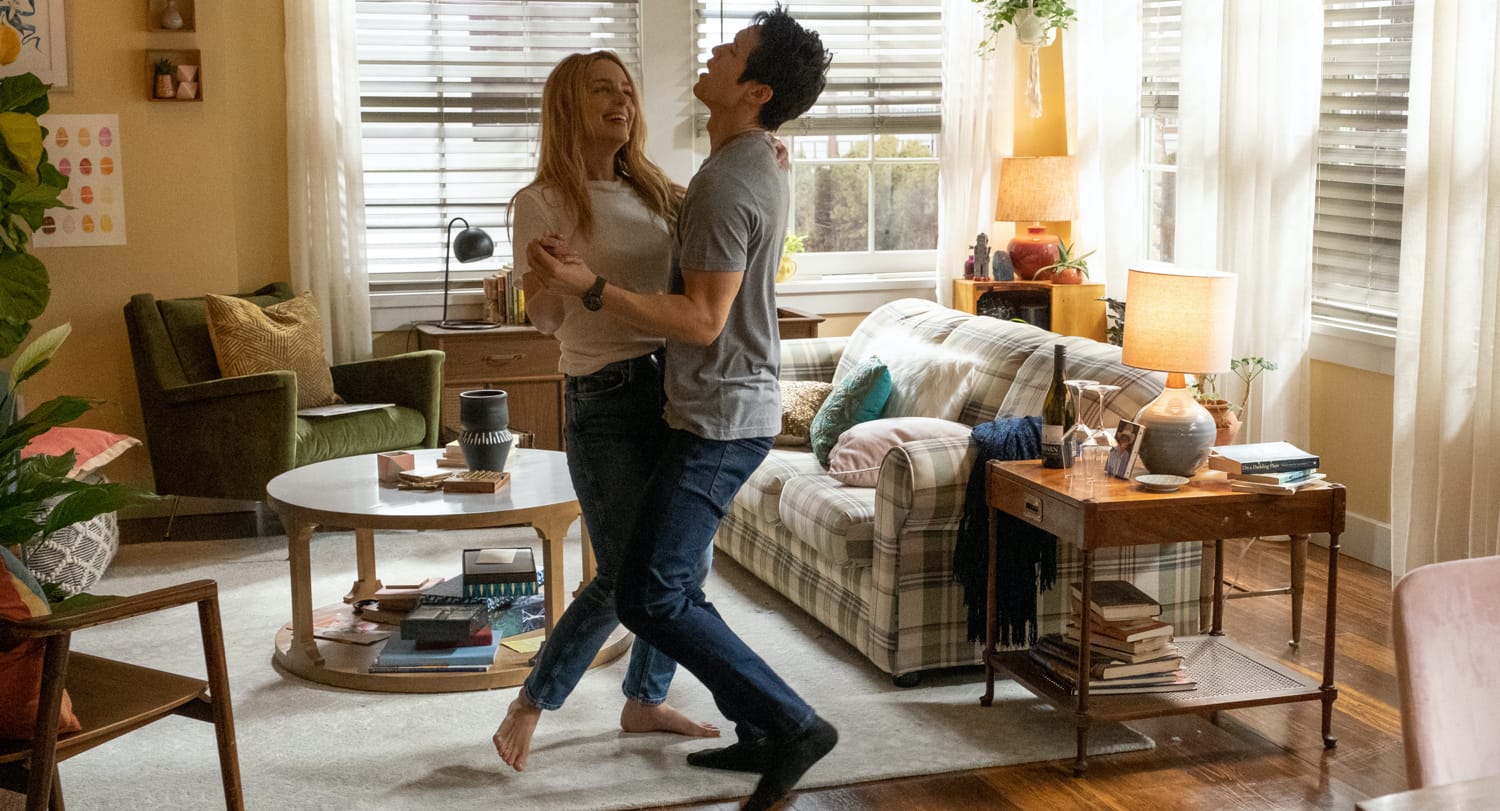 Love takes on a broader meaning in this film since it looks at not only the romance aspect but also the love that we give and receive from the larger community. ‘All My Life’ shows that Jenn and Sol have an incredible connection with their friends and family, who have been an essential part of the various milestones in their relationship – be it their engagement or the wedding. Through a fundraising campaign, $52,000 was raised for their wedding, proving that love can even come from those who do not know us personally.