Is An Imperfect Murder Based on a True Story? 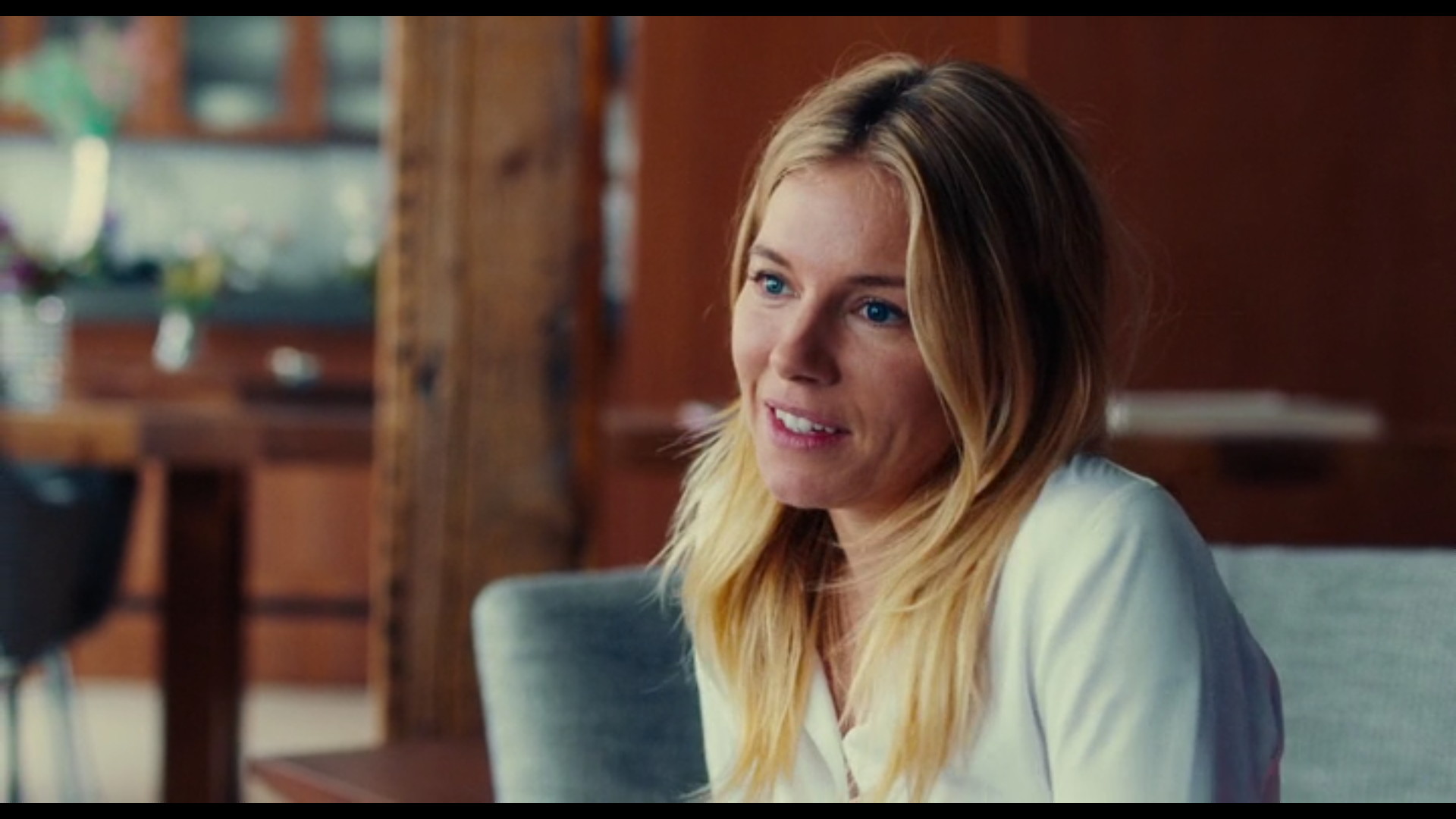 Written and directed by James Toback, ‘An Imperfect Murder’ is a tale of an actress Vera, (Sienna Miller), who accidentally shoots her ex-boyfriend dead during a confrontation. Vera is haunted by the deed in her sleep and is seemingly transfixed at the happenings. Her friends and family visit her, and their conversations hold the key to Vera’s self-absolution of the sin.

Deeply reflective in its tone, ‘An Imperfect Murder’s dialogues indicate its character’s inner struggles. The warmth of the film’s color and the fascinating operatic musical score contains within itself the moral repercussions of a deed done in haste. Toback’s idiosyncratic approach to a tried and tested trope gives this film an arthouse charm. The short run time of the film and its treatment got us curious about its story. Here’s what we found out!

Is An Imperfect Murder Based on a True Story?

No, ‘An Imperfect Murder’ is not based on a true story. The script was written by James Toback, which he developed through the numerous interactions he had with actresses. Toback reportedly wanted to create a film about a female’s experience when placed in disjunctive situations. His own reflections gave a new perspective about understanding women, and he assessed their interaction with society. Toback wanted to get out from his male viewpoint as he was increasingly bored with “maleness in general.” 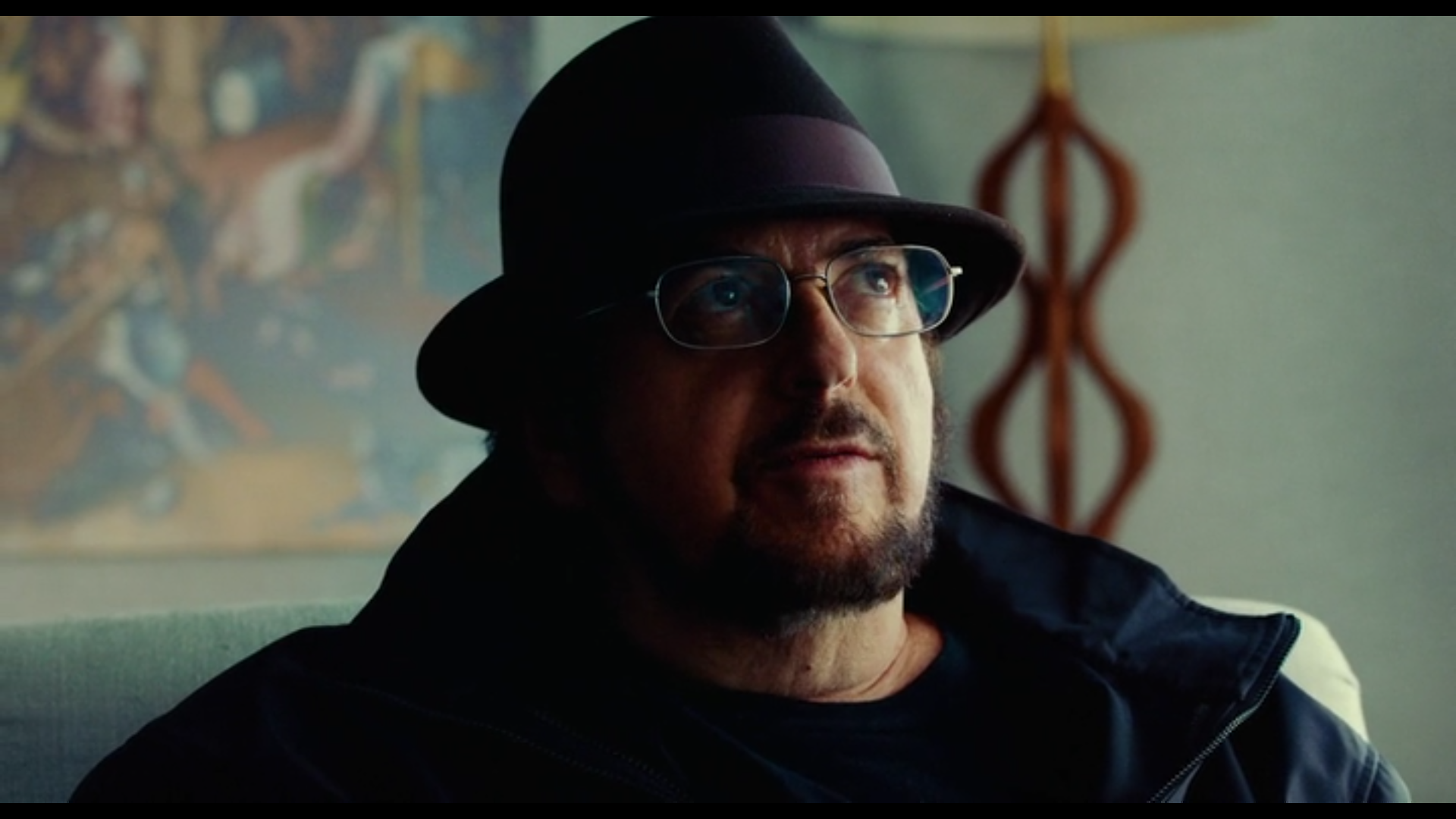 He didn’t want to write characters in his own mold, as was the case with his previous outings like ‘Bugsy’ (1991): he apparently imagined himself as Bugsy Siegel while writing its script. To shrug off this feeling, he envisaged the script of ‘An Imperfect Murder.’ He was fascinated with Sienna Miller’s acting credentials and wanted to write a story keeping her in mind. Upon writing the film, Toback had shown it to Miller, who enthusiastically read it and even suggested some changes. He admitted that Miller was a “co-creator” of the project, and the film couldn’t have been made without her presence.

The film was shot in about 9 days and premiered at the Venice Film Festival in 2017 under the name of ‘The Private life of a Modern Woman.’ The entire film was shot following a tightly knitted script except for the scene featuring Toback himself as Franklin and also Miller’s conversation with Carl Icahn. Toback’s conversation with Miller was improvised as he framed the questions to which Sienna gave impromptu answers. Toback shied away from creating a generic murder tale. He integrated his characteristic verbosity to create a story-driven by a female character. Even though the film is not based on a true story, it portrays a realistic outlook of a woman dealing with her inner struggles.