Is Angelo Buono Jr. Dead or Alive? How Did He Die? 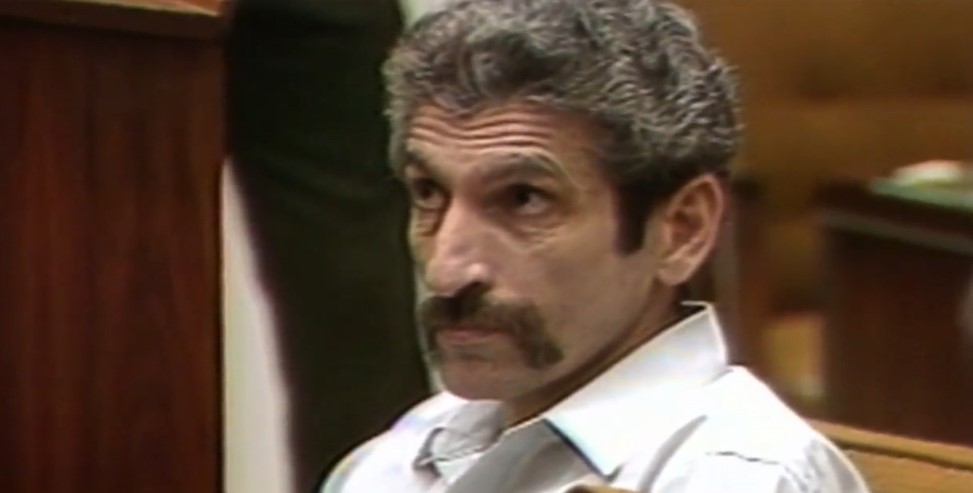 Los Angeles, California, during the 1970s, bore no resemblance to the city that it is now. Towards the end of 1977 and the beginning of 1978, the city was reeling from a horrific crime spree, with multiple women turning up dead and little evidence to account for who was responsible. The murders seemed connected, with everyone calling the killer The Hillside Strangler. It later turned out two men were working together: Kenneth Bianchi and his cousin Angelo Buono Jr. Investigation Discovery’s ‘The Hillside Strangler: Mind Of A Monster’ delves into this very case and how they were eventually caught. So, if you’re wondering what happened to Angelo since then, we’ve got you covered.

Who Was Angelo Buono Jr.?

Angelo was born in Rochester but later moved to California with his family. He had run-ins with the police from a young age, being arrested for larceny as a teenager. Angelo also had a history of sexual violence and abused one of his wives, Mary Castillo. At one point, he even threatened to kill her. Angelo then began dating Nanette Campina, treating her similarly. Furthermore, he reportedly abused her teenage daughter. 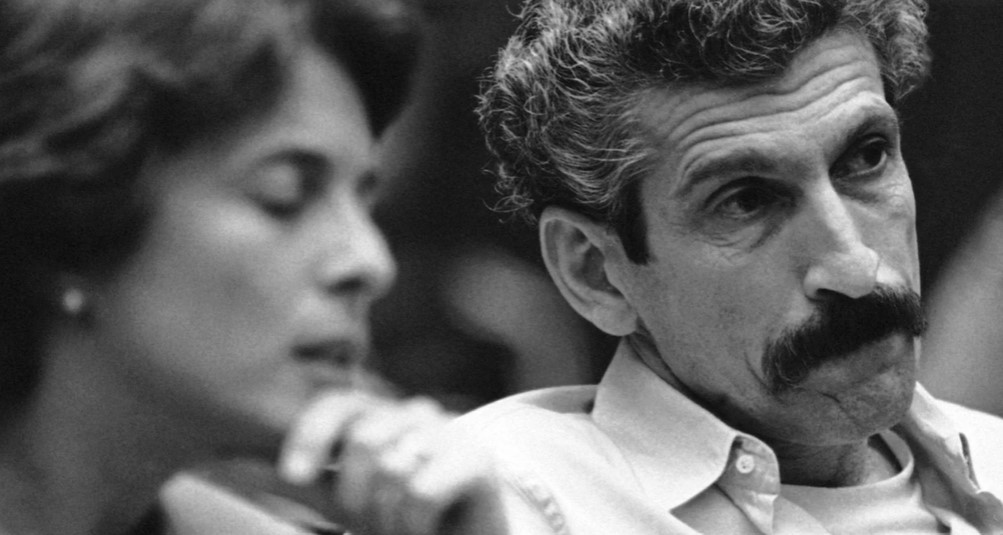 By 1975, Angelo had his own business running an upholstering shop, with his cousin, Kenneth, moving in with him the following year. The two began their crime spree not too long after that, leaving everyone shocked and the authorities scrambling for leads. In October 1977, the police found the body of Yolanda Washington, a 19-year-old sex worker, on a hillside near a freeway. This marked the beginning of a string of murders in Los Angeles that only stopped after Kenneth moved to Washington.

The two men would lure women using fake police badges and then take them to Angelo’s home. The victims would be tortured and sexually assaulted there before being strangled to death. The authorities didn’t have a lot of evidence to connect them to anyone, but that changed when Kenneth was arrested in Washington in early 1979 for murdering two young women there. He then confessed to the slayings in Los Angeles and implicated Angelo.

How Did Angelo Buono Jr. Die?

Once Kenneth made a deal with the prosecution and agreed to testify against Angelo, the businessman was swiftly arrested. The case largely hinged on Kenneth’s testimony, and he seemed to delay proceedings deliberately. He recanted his statements, said contradictory things on purpose, and once claimed he didn’t remember the murders. But as per the show, the authorities found fibers on one of the victims that matched the ones from Angelo’s home, connecting him to at least one murder independent of Kenneth’s testimony. 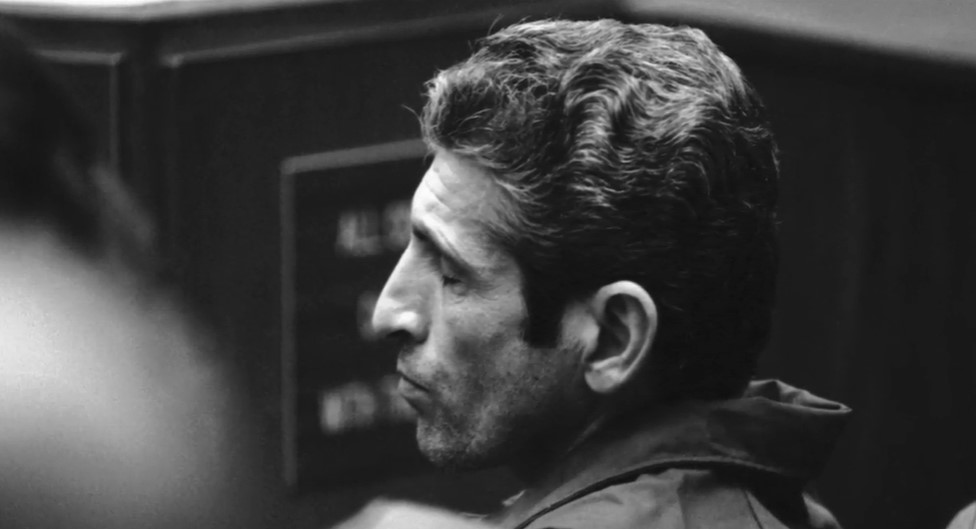 In the end, the jury found Angelo guilty in November 1983 of nine of the ten murders. According to the show, the authorities couldn’t place Yolanda at Angelo’s house, so the jury didn’t find him guilty of the murder. It was reported that she was raped and killed in Kenneth’s car. In January 1984, Angelo was sentenced to nine concurrent life terms without the possibility of parole. The judge made his feelings clear when he said he wouldn’t have any problem handing down the death penalty.

While in prison, Angelo married Christine Kizuka, a mother of three, in 1986. She worked for the California State Department of Employment. On September 21, 2002, Angelo died in his prison cell at the Calipatria State Penitentiary in Imperial County, California. He had been dealing with a heart ailment, and the cause of death was a heart attack. Angelo was 67 years old at the time of his death.

Read More: Who Were Kenneth Bianchi’s Parents? Are They Dead or Alive?