Is Beartown a True Story? 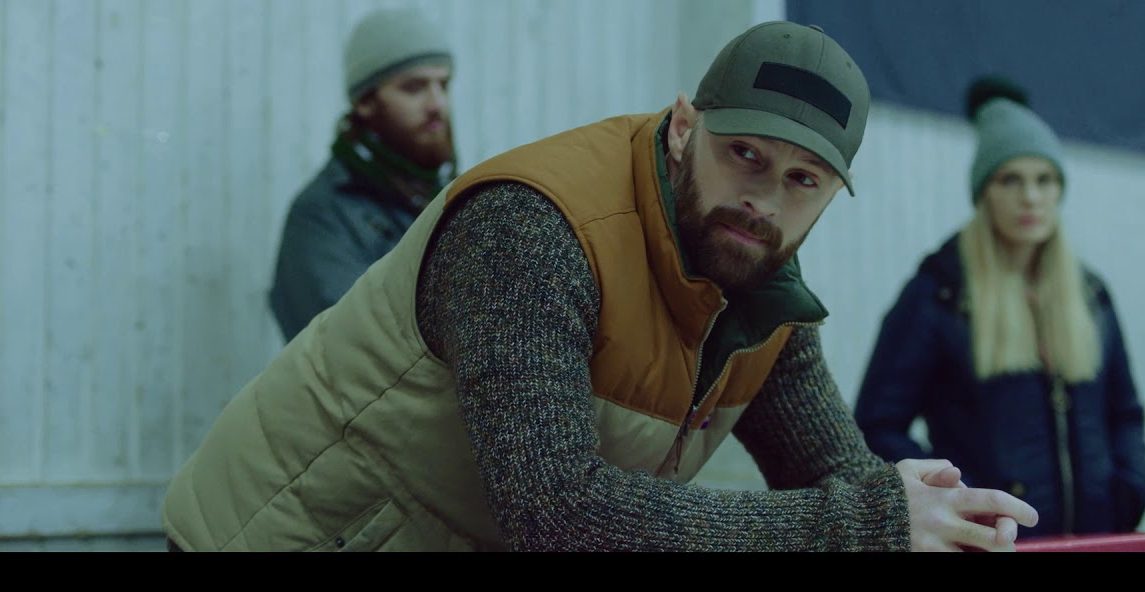 Set in a contemporary small town in northern Sweden, the HBO drama series ‘Beartown’ tells the story of Maya Andersson, who is sexually assaulted by the star player of the local junior hockey team, Kevin. It also discusses the subsequent consequences of this incident on the lives of Maya, Kevin, Maya’s father and the manager of the hockey team, Peter, his wife, the players, and the local hockey crazy community. The series is directed by Peter Grönlund and stars Ulf Stenberg, Miriam Ingrid, Oliver Dufåker, and Aliette Opheim in the lead roles.

The series deals with the struggles of a rape victim and the topical issue of the prosecution of the alleged rapist. The themes of community, small-town culture, and entitlement are strongly imbued in the story, which raises the question of ‘Beartown’ being inspired by real events. We did some digging, and here’s what we found out on the topic.

Is Beartown Based on a True Story?

No, ‘Beartown’ is not based on a true story. The series is based on the bestselling fiction novel of the same name by writer Fredrik Backman. Backman, who has a healthy interest in sports, was disappointed and depressed by the scandals featuring sports teams and players. The regularity with which these scandals started popping up prompted the writer to develop a story based on the subject. Beckman wanted to explore the effects of sports on a community and therefore chose to set the story in the fictional small town of Beartown. 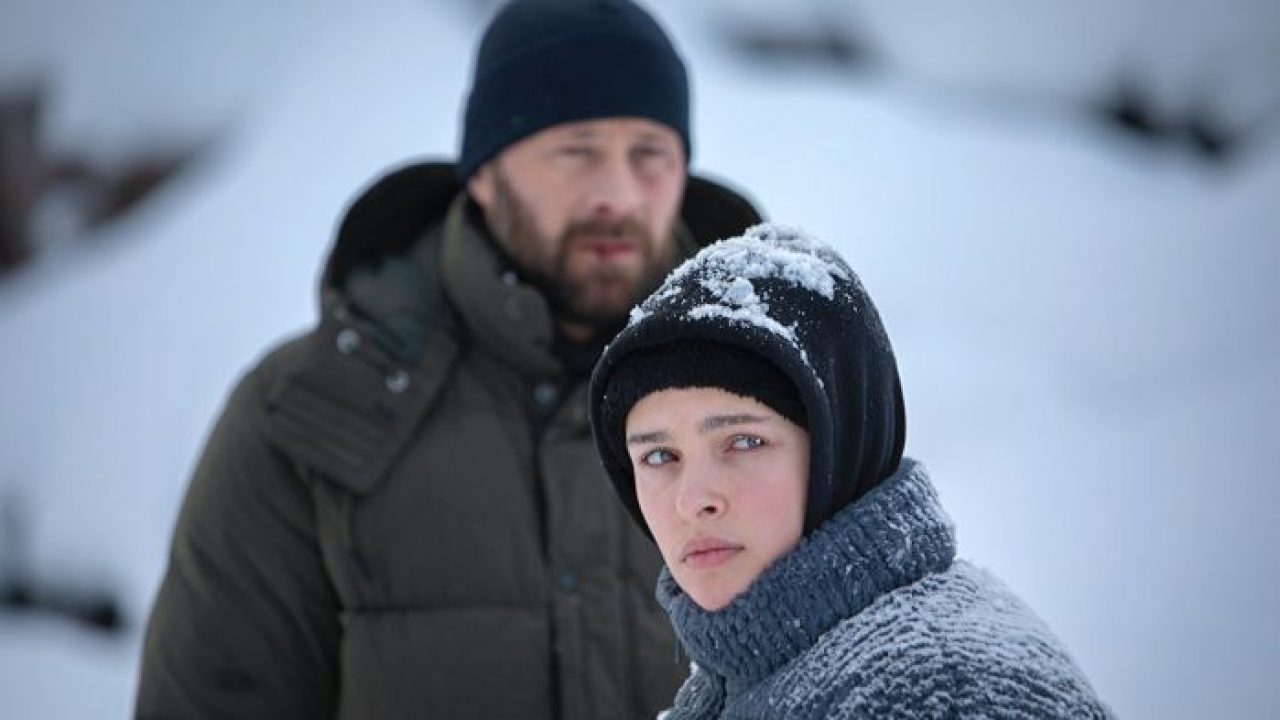 The writer further elaborated upon the idea behind the novel in an interview with MPR News, saying he wanted to write about, “You know: loyalty, and being part of a team and everything, but also, I wanted to talk about the darker sides and the hypocrisy that sports can sometimes be, and the things that we let successful people get away with, just because they are important to us.”

The Swedish author, who grew up in the small town of Helsingborg, Sweden, spent a lot of time in locker rooms researching for the book and drew inspiration from what he had seen and heard during this time. The release of the book in the US coincided with the global explosion of the Me Too Movement. In an interview with The Locale, Backman was asked if the book was inspired by the real-life movement initially in 2006.

Backman responded saying, “I’ve never done as much research for anything as I did for Beartown, but to be honest, I’d rather not talk too much about it out of respect for the individuals who told me their stories. I did many interviews, and I hope the people who gave me their time feel it wasn’t wasted and that my effort to portray violence felt true and honest. But the novel was never part of a movement. I would never claim to be a part of something like that, and I feel it would be deeply disrespectful to everyone involved.”

In a joint statement, Bonnie Skoog Feeney and Mattias Arehn, who act as producers on the series, spoke excitedly about Backman’s novel’s TV adaptation. They said, “We fell in love with ‘Beartown’ the first time we read it. It is a story you feel in both your stomach and your heart. Backman has created a universe with characters who give everything – for their town, for their sport, and for their children.”

In conclusion, the book and the adaptation are not based on specific real incidents or true stories. However, it is also important to acknowledge that various real-world stories served as an inspiration for the creators (of the show and the novel) to hold a mirror to the world through a poignant fictional tale that will surely make the viewers reflect on their community and surroundings.

Read More: Where Is Beartown Filmed?