Is Before We Die Based on a True Story? 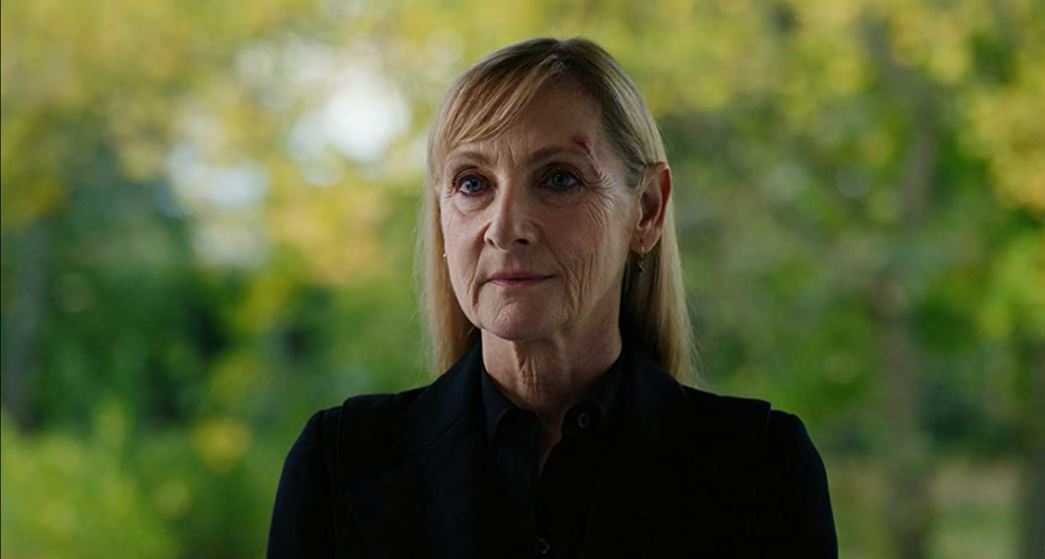 ‘Before We Die’ is a British crime thriller that revolves around Detective Hannah Laing (Lesley Sharp), who discovers that her fellow officer and married lover, Sean Hardacre (Bill Ward), has gone missing. She decides to investigate the case with the help of her new partner Billy Murdoch (Vincent Regan), after convincing her boss Tina Carter (Rebecca Scroggs). Sean is soon found dead, and the detective duo suspects the Mimicas – a Croatian immigrant family who owns a restaurant, whom Sean had been before his untimely demise.

However, Hannah soon finds out that her son Christian Radic (Patrick Gibson) works in the Croatian restaurant, which further complicates the matter. Written by Matt Baker and Mark Evans, the Channel 4 show provides the audience with a thrilling mystery and convoluted drama that keeps them on their toes. The crime drama garnered millions of views with its star-studded cast and captivating story. Naturally, the biggest question on the mind of the fans is whether ‘Before We Die’ is rooted in reality. Well, here is everything we know about the same!

Is Before We Die a True Story?

No, ‘Before We Die’ is not based on a true story. The show is instead based on a Swedish crime thriller titled ‘Innan vi dör,’ which translates to ‘Before We Die.’ The Swedish show follows police inspector Hanna (Marie Richardson), whose partner Sven (Johan Hedenberg) disappeared under mysterious circumstances. She decides to investigate the situation with her new partner Björn (Magnus Krepper). The matters get further complicated when Hanna realizes that her Christian (Adam Pålsson) has recently been released from jail and might be involved in this convoluted case.

If the plot of both shows sounds very similar to you, that is because the British show has made minimal changes during the adaptation process, at least for the first season. However, the British show does diverge its path from the second season as compared to its Swedish counterpart. Season 2 of ‘Before We Die’ shows Hannah directly against Dubravka (Kazia Pelka), the Mimica matriarch.

The conception of the British show started with a conversation that Lesley Sharp once had with Caroline Hollick, Channel 4’s Head of Drama. “‘Wouldn’t it be great,’ we had said to each other, ‘if a time came when stories where women were the heroes, at the epicenter of drama, were not required to be in service to a lover, to domesticity, to being the sideshow fixer of emotional, spiritual or physical pain. Wouldn’t it be great if that became a norm rather than an aberration?’” Sharp reminisced in an interview with Variety. 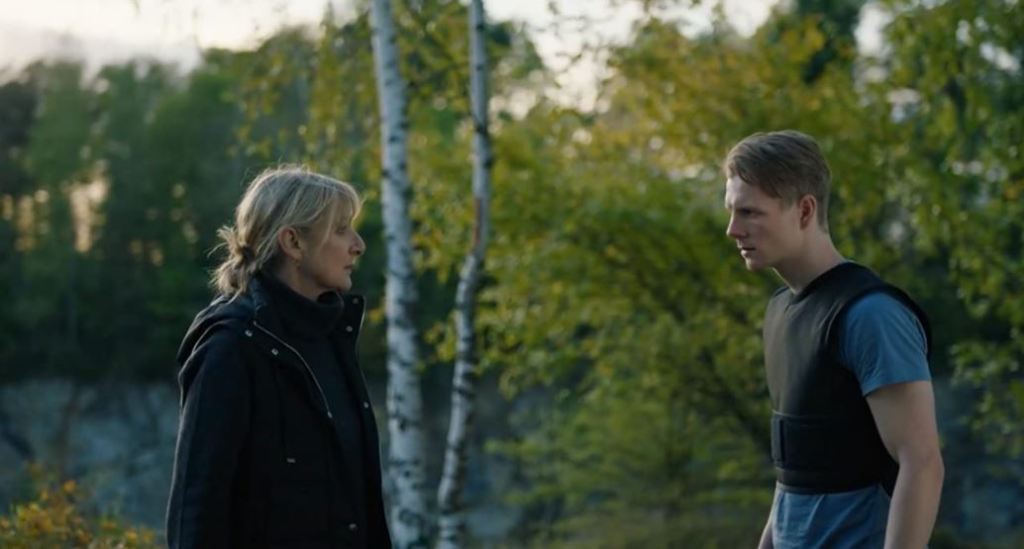 Following that conversation, Caroline contacted Sharp to be a part of the crime thriller. “I was sent a cut-down version of the original Swedish series and asked to watch it.” Sharp told Channel 4, “The proposition was ‘this is a TV show and what do you think of it? Would you like to be in our version?’” Sharp was immediately hooked to the Swedish show and could not wait to portray Hannah on screen.

The show made a special place in Sharp’s heart given the fact that it had every element of a successful police drama except that the protagonist is a woman who is looking for a purpose in her life after she has given her best to complete all the expected milestones of life, including a well-paying job and a family. Although the twist-filled narrative does not have any basis in reality, the embittered and complex relationship between the mother-son duo of Hannah and Christian is what gives ‘Before We Die’ a rather realistic and unique touch.