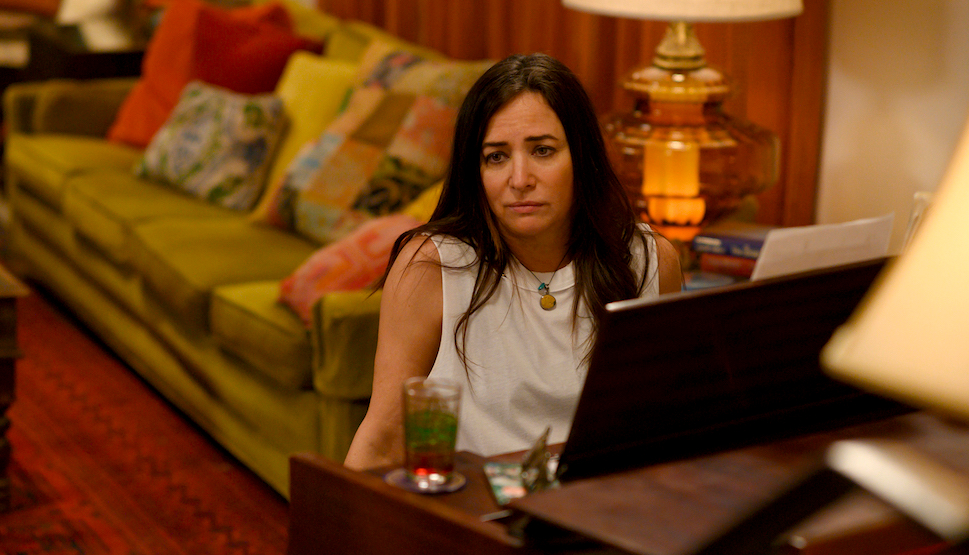 Created by Pamela Adlon and Louis C.K., ‘Better Things’ is a Black comedy-drama series that centers upon a working actress Sam Fox, who is loaded with personal responsibilities as a single mother. She struggles to raise her three daughters — Max, Frankie, and Duke — as a result of her devotion to her work. The show stars Pamela Adlon, Mikey Madison, Olivia Edward, Hannah Alligood, and others in pivotal roles. Adlon’s impressive performance has earned her two Primetime Emmy Award nominations to date. If you’re eager to watch the show online, take a look at the streaming options we have listed!

What Is Better Things About?

Adlon’s Sam Fox is a successful actress in her 50s. Despite being a part of the industry since childhood, she hasn’t achieved fame. Sam is occasionally recognized in the doctor’s waiting room or by creepy men at wedding parties. The doting mother puts up in Los Angeles with her three daughters — Max, Frankie, and Duke — with contrasting personalities.

Sam’s mother Phil also lives across the street, and her presence does nothing to remedy her daughter’s struggles. Instead, she finds out ways to pose more problems in Sam’s life. As a result, Sam is often unhappy and overly exhausted to manage her responsibilities well. To watch the episodes online, make use of the options mentioned here!

Is Better Things on Netflix?

‘Better Things’ is not a part of Netflix’s current offerings of shows and movies. Therefore, you can watch similar shows on the platform, such as ‘Dead to Me‘ and ‘Unbreakable Kimmy Schmidt.’

‘Better Things’ is a part of Amazon Prime Video’s current video catalog. However, it is only available on-demand which means you can purchase an episode for $2.99 or buy an entire season for $14.99. After that, you can stream it here.

Is Better Things on Hulu?

Yes, the show is available on Hulu’s existing collection of TV shows and movies; you can watch it here.

Is Better Things on HBO Max?

‘Better Things’ is a part of HBO Max’s impressive media collection. Therefore, you can watch the show here.

Where to Watch Better Things Online?

Apart from being accessible on HBO Max and Hulu, ‘Better Things’ is also available for live streaming on platforms such as DirecTV, fuboTV, Sling TV, Xfinity Stream, and YouTube TV. You can additionally stream the episodes on VOD platforms such as iTunes, Vudu, Microsoft Store, and Google Play.

How to Stream Better Things for Free?

FuboTV and YouTube TV provides their first-time subscribers with seven days of free trial so viewers can stream the show for free before the trial period ends. In addition, we do not advise our readers to use illegal means in order to watch content online. The more ethical way is to become a member of the streaming platform you want to access.