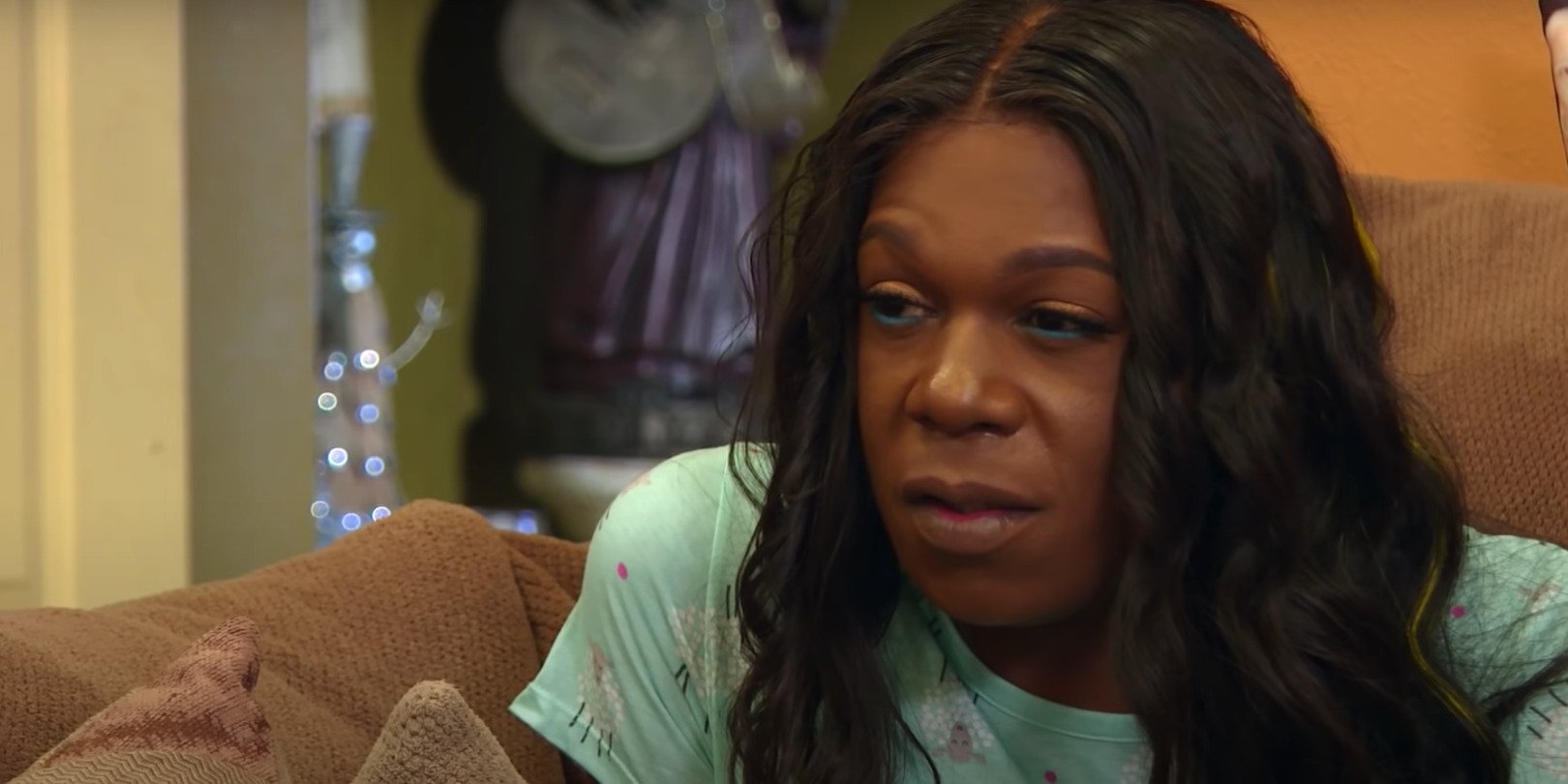 Big Freedia is a rapper best known for popularizing bounce music, a genre of hip hop from New Orleans. Born on January 28, 1978, the rapper’s legal name is Freddie Ross Jr. Freedia identifies as a gay man and is comfortable using either pronoun. However, the iconic rapper mostly prefers “she” or “her” pronouns since that’s how her fans refer to her. Freedia started performing professionally in 1999 and has gone on to collaborate with artists such as Jordin Sparks, Kesha, and Drake, among many others. She was supposed to go on tour with Kesha in 2020 but had to cancel due to the ongoing pandemic.

Also known as “Queen Diva,” Freedia has also appeared on several shows such as ‘Jimmy Kimmel Live,’ ‘Love & Hip Hop: Hollywood,’ and ‘The Eric Andre Show.’ The rapper is back in the news with the release of her latest single, “Platinum.” She also has a reality show to her credit called ‘Big Freedia Bounces Back.’ While the high-performing reality series on Fuse follows her life, many of you may particularly remember her roller-coaster relationship with Devon. After all these years, fans want to know who is Big Freedia dating. Well, here is everything you need to know!

Who is Big Freedia’s Boyfriend?

While Freedia had dated several people in the past, reportedly, none of her previous boyfriends were openly gay. Hiding her relationships started to take a toll on her, and she decided that she did not want connections like that. When she met Devon, Freedia was struck by how different he is from all the people she had been with before him. She loved that Devon was open about their relationship, which gave her the opportunity to truly be herself.

In 2020, the couple celebrated 14 years of togetherness, but it has not been a smooth ride. Freedia admitted that the couple has gone through their ups and downs with legal and personal issues, but they have always found their way back to each other. Season 5 of ‘Big Freedia Bounces Back’ released in 2016, and we saw that the couple was going through a rough patch in their relationship amid cheating rumors. However, they decided to work through it. While they were trying out couples therapy, Freedia revealed that both she and Devon were having issues revolving around trust and insecurity.

However, Devon decided to put more effort into their relationship and even decided that he was ready to get married. He took permission from Freedia’s Uncle Percy before popping the question to the rapper. It came as a pleasant surprise to Freedia, who was over the moon. However, just when the couple was on the brink of getting married, Freedia realized that she could not go ahead with it and left Devon waiting at the altar. Well, for most couples, this would be it, but not for Freedia and Devon.

They overcame one of the biggest hurdles when they decided to continue their relationship even after Freedia left Devon at the altar. Freedia disclosed that she could not go through with the wedding at the time because she already had her plate full. She was going through a stressful time and wanted to focus on her career so that they would be financially better off. She suggested to Devon that they get married a little later and have a “bigger” wedding. While it is not clear if the two got married, we can see that Freedia loves to call Devon her husband and has been doing so as early as September 2015.

For the uninitiated, Freedia met Devon in Houston, where she had moved for a couple of years after Hurricane Katrina hit New Orleans, destroying her family home. They were introduced to each other through mutual friends. But after all these years, Freedia does not let go of an opportunity to express her love for Devon, the man who has stood by her through all the ebb and flow of life.