Is Black Beauty a True Story? 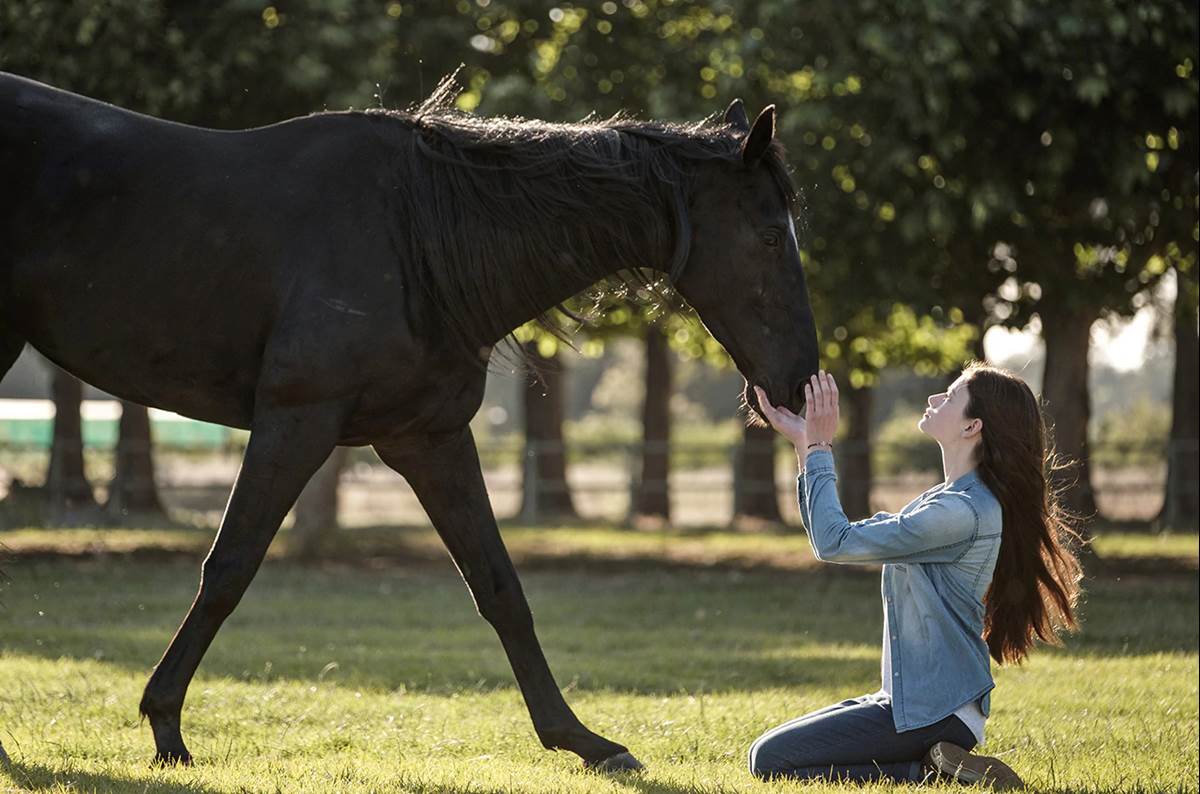 ‘Black Beauty’ is a drama that reimagines Anna Sewell’s classic book of the same name. The film follows the relationship of Black Beauty (Kate Winslet‘s voice) and a teenager, Jo Green (Mackenzie Foy), as they go through different stages of their life. Black Beauty is a wild horse who is taken away from her family to be brought to Birtwick Stables, where she meets Jo Green.

A special bond forms between the two making them inseparable friends. Directed and written by Ashley Davis, the film released on November 27, 2020, on Disney+. Given that human and animal bonds are a universal phenomenon, how much of the story of ‘Black Beauty’ is true? Let us find out!

Is Black Beauty Based on a True Story?

No, ‘Black Beauty’ is not based on a true story. The film is based on the novel of the same name by Anna Sewell. When Sewell was 14, she suffered an injury to both her ankles, which eventually led to her disability. It was then that she started to interact with horses closely since her mobility depended on horse-drawn transport. As Anna spent more time with horses, she formed a bond and deep respect for them. ‘Black Beauty’ is the first and only book she ever wrote, which was written when she was suffering from ill health and could barely get out of bed.

Written as an autobiography of a horse, the book became one of the best-selling books of all time. Unlike the original story, which is set in Victorian England, this film is set in the present-day and features Black Beauty as a female character. Ever since humans have existed, they have survived because of their relationship to the natural world. However, bonds between animals and humans have particularly been special, which include emotional and psychological support. ‘Black Beauty’ plays this angle out gracefully. 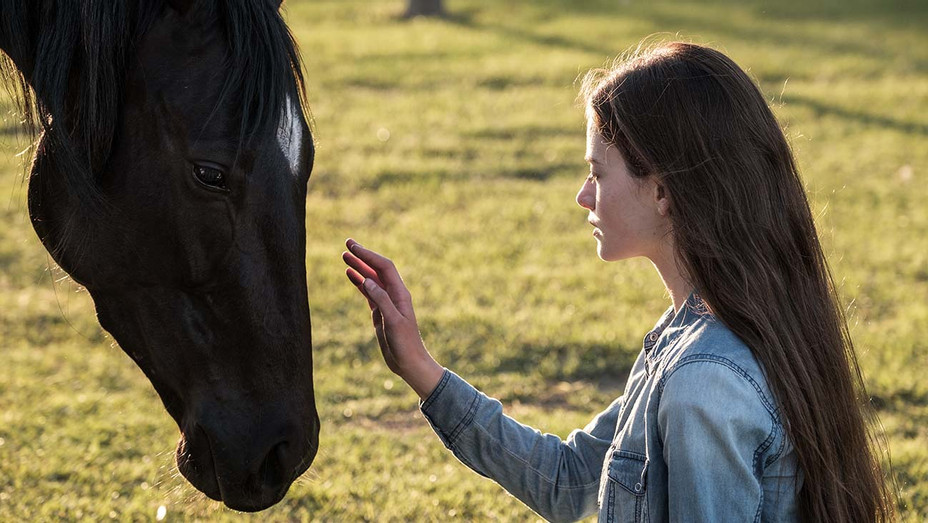 History has shown that animals play a significant role in the advancement of human civilization – be it cutting the time of travel or contributing to physical labor required for agriculture. In the present day, animal-assisted therapy is helping people overcome trauma and depression. People with Autism have particularly shown benefitting from it. Temple Grandin, who herself is on the Autism Spectrum, is a staunch animal rights activist.

The book and the film throw light on how we treat animals and whether we give them significance as thinking and feeling beings. Lately, animal activists are more vocal than ever, taking into account atrocities inflicted on animals even today – be it the leather industry, poultry farms, dairy farms, or medical and psychological research field. Recently, it has been reported that animals are being tested in labs for the Covid-19 vaccine, which includes performing autopsies to observe lung tissue. 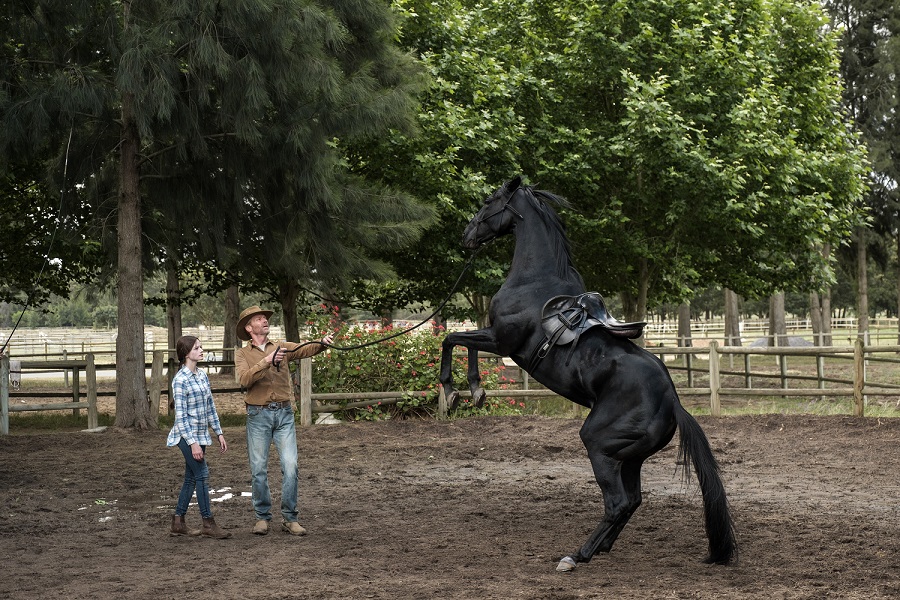 Research shows that animals display aggressive behavior in captivity, which applies to horses as well. In the film, Black Beauty is initially very “angry” and difficult to handle. Anthropomorphism strongly connects the story of the horse to us as people since it blurs the divide between humans and animals. In the film, we see Jo Green and Black Beauty bound by their similar experience of losing their family.

Ashley Davis herself is an equestrian and a filmmaker who attempts to combine her two passions. Apart from this film, she is working on ‘Breyer Hollow,’ which is also horse-centric. She is very affected by a study that finds that when a person forms a deep connection with a horse, their hearts beat in the same rhythm or start to mirror one another.