Is Bombay Begums a True Story? 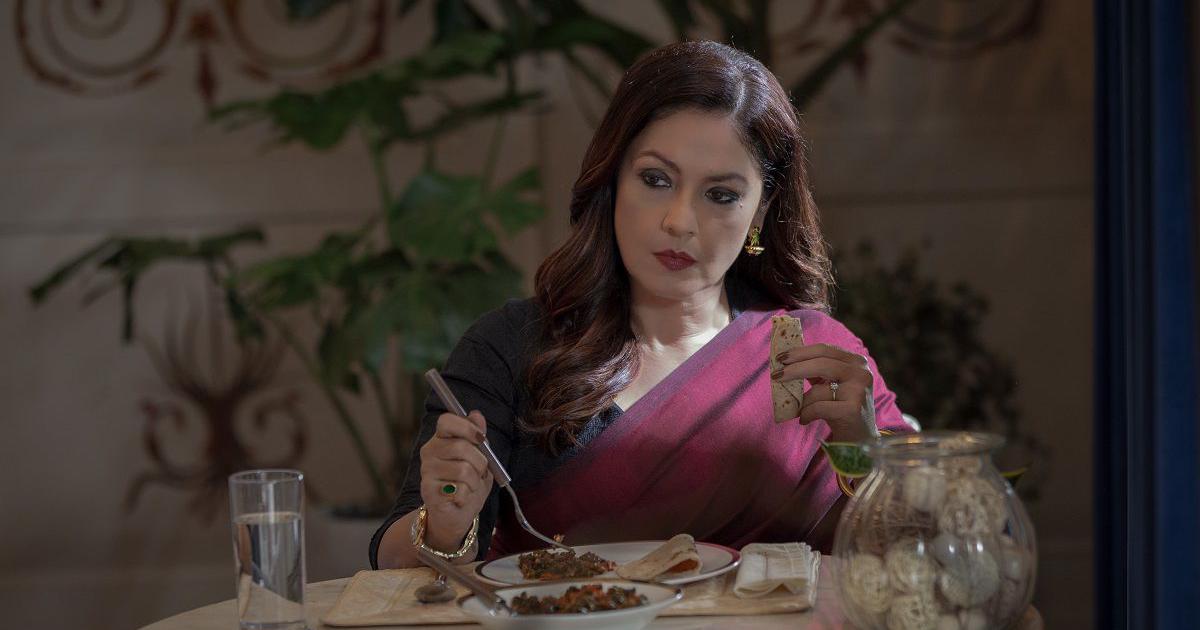 In a patriarchal society, women have to clamor to put forward their ambitions by evading judgmental eyes. It is a never-ending quest to express free will, which is looked down upon in the “modern” society. However, the grit and determination that surface in a dire situation forges a path to the top. ‘Bombay Begums,’ an Indian drama series, follows the lives of five females who joust for their positions in a cutthroat society. Rani is a businesswoman who has climbed the ladder of success and is the CEO of Royal Bank. She has a step-daughter, Shai, who finds it difficult to cope with her adolescence.

Fatima is an employee of Royal Bank who is inclined to accept a promotion, but her husband expects her to complete filial duties. Ayesha is a small-town girl who wants to make it big in the city of Mumbai. Lily, a sex worker, wants to get the best life for her son. Their lives intertwine in different situations, which translates into a chronicle of struggles and ambitions. The characters feel drawn from reality, so we decided to look into the story’s veracity. Here’s what we found!

Is Bombay Begums Based on a True Story?

No, ‘Bombay Begums’ is not based on a true story. However, the lead characters are imbued with personalities that resonate with reality. The ambitious yet vulnerable women who try to reach the zenith of success are a part of our social milieu. The series was written and directed by Alankrita Shrivastava. Notwithstanding the fictional aspects of the series, Shrivastava addresses various patriarchal dogmas that hinder the success of women. The struggles of the characters may be different, but it culminates into one common goal of survival. Especially in the Indian context, the show effectively picturizes the real problems women have to face in the workplace. 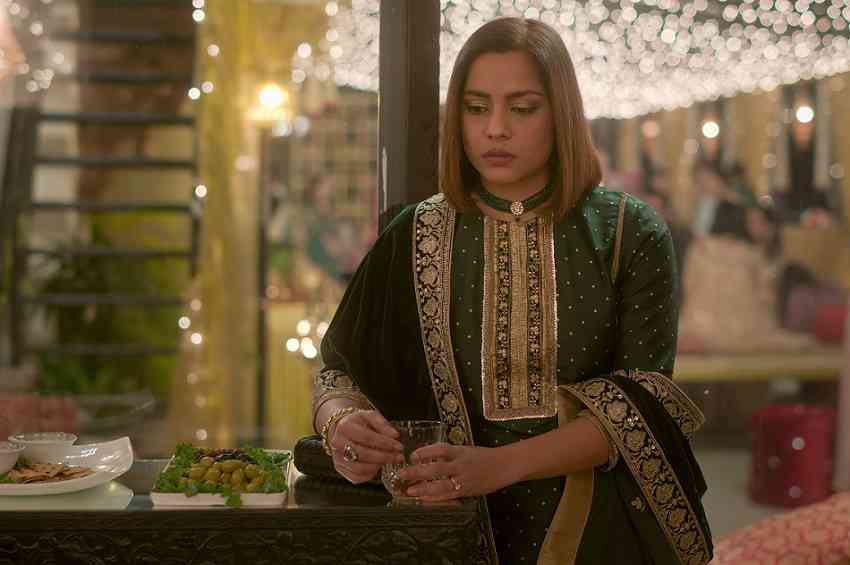 Talking about this particular aspect, Shrivastava said, “’Bombay Begums’ is a story about Indian women that I hope women in India and across the world will connect with. The series explores the complex journey of working Indian women who are ambitious for power and success but have many other battles to fight, too. It’s the story of their daily hustle, the story of their dreams – sometimes buried, sometimes fulfilled. It’s the story of glass ceilings shattered and also of the hearts broken in the process. I have tried to create a world that reflects the realities of urban working women.”

The show charters familiar territories as stories about ambitious women have been depicted on television and the silver screen. What makes ‘Bombay Begums’ a shade different is its depiction of women who refuses to conform to the roles assigned to them by society. The performative aspect of gender is broken down as it shows women trying to exercise their desires and ambitions without heeding to social dogmas. Moreover, Shrivastava’s previous works like ‘Lipstick Under my Burkha’ examine the lives of women who have to do a balancing act at the expense of their choices.

‘Bombay Begums’ takes this line of thought and turns it around to create a new environment where women rule the roost. The story handles the issue of workplace harassment, which is a concerning situation. It entails the #MeToo movement, which has enthused women to come out in the open regarding the predatory nature of men.

Having said that, the characters are unabashed about their sexual preferences, especially Lily’s character, who brings a draught of difference in the sanitized world of big corporations. The women in ‘Bombay Begums’ are flawed yet ambitious, prurient yet prudent, and bring to the screen their struggles hidden in plain sight. Even though ‘Bombay Begums’ is not based on a true story, it holds a mirror to the lives of women who have to struggle at every step to make themselves heard.