Is Borgen: Power and Glory a Sequel or a Spin-Off? 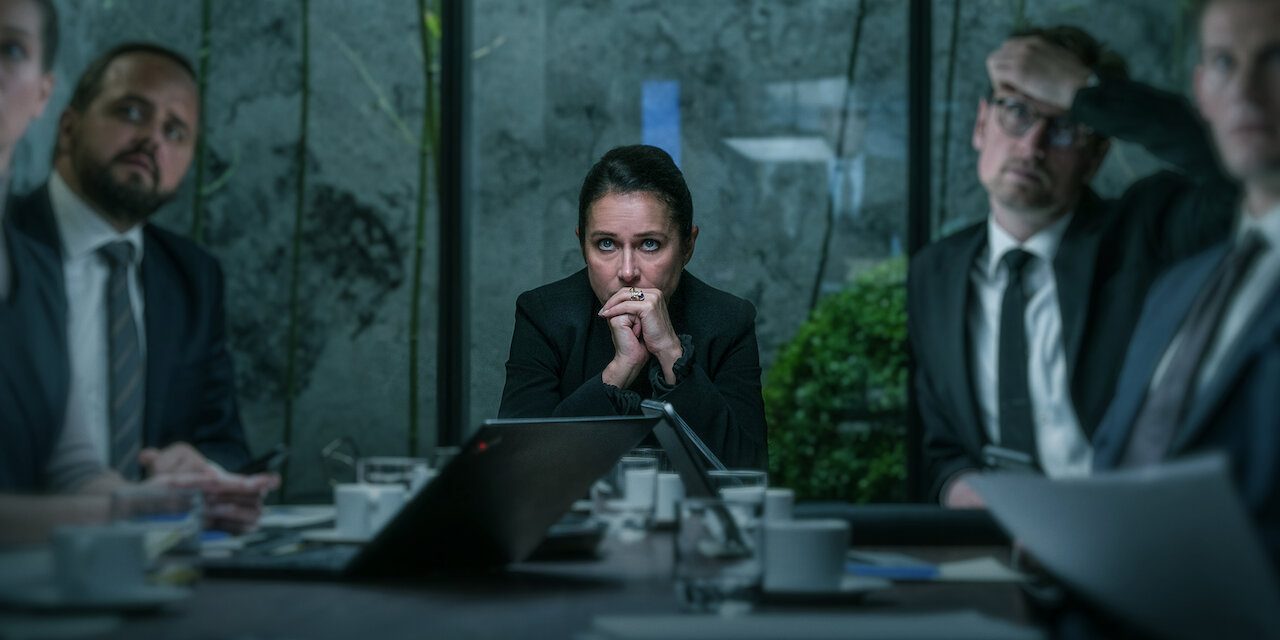 ‘Borgen‘ is an internationally acclaimed Danish political drama series created by Adam Price. It follows the journey of Centrist politician Birgitte Nyborg as she rises to power and becomes the first female Prime Minister of Denmark. However, Birgitte soon finds herself playing twisted games and bending her ethics as she tries to perform her duties to the best of her abilities.

The series premiered in 2010 and has received critical acclaim both in its native Denmark and overseas. It has amassed a dedicated legion of fans who must be waiting to dive back into the world of ‘Borgen’ as the release of the new entry ‘Borgen: Power & Glory’ is around the corner. Naturally, viewers must be wondering whether the latest installment is a sequel or a spin-off to the original series. If you are also riddled with the same question, here is a definitive answer!

Is Borgen: Power and Glory a Sequel?

‘Borgen’ season 1 debuted in 2010, followed by a second season that aired in 2011. A third season was broadcast in 2013. The series is primarily produced by DR (Danish Broadcasting Corporation). In a 2013 interview, creator Adam Price stated that the show’s third season would be its final outing. He explained that the shelf-life of shows in Denmark is typically 10-20 episodes and expressed his gratitude that ‘Borgen’ ran for 30 episodes. Hence, the series officially concluded with the third season finale airing on March 10, 2013. 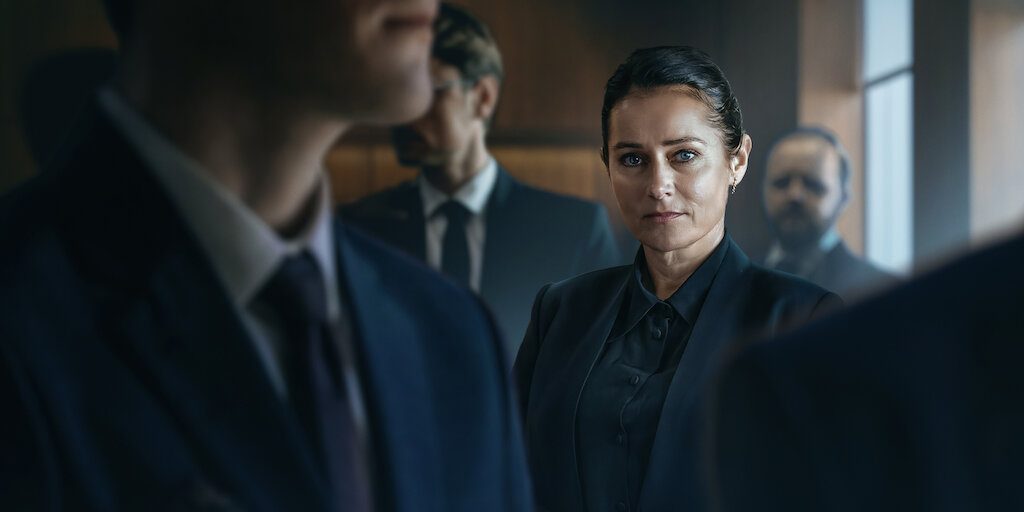 The first three seasons of the series landed on Netflix globally on September 1, 2020, bringing the political turmoil of Denmark to a broader audience. Before the show’s release on Netflix, the streaming giant had announced in April 2020 that it would be reviving the series for yet another installment with original broadcaster DR.

Nonetheless, the new installment is now premiering on a global level. Moreover, the original series had officially concluded before Netflix announced its roughly seven years later. Therefore, it is evident that the streaming giant could benefit from the fresh branding of the acclaimed series. Hence, it is likely that Netflix opted to present the show’s fourth season as a new series branded as ‘Borgen: Power & Glory.’

Whether one considers it a direct continuation or a sequel, ‘Borgen: Power & Glory’ will undoubtedly provide fans of ‘Borgen’ with familiar political thrills and moral conflicts. The series will arrive on Netflix on June 2, 2022, with all eight episodes dropping on the same date. ‘Borgen: Power & Glory’ follows Birgitte Nyborg as she tackles several challenges as the Foreign Minister of Denmark, particularly the conflict in Greenland.