Is Carey Mulligan Married? Does She Have Kids? 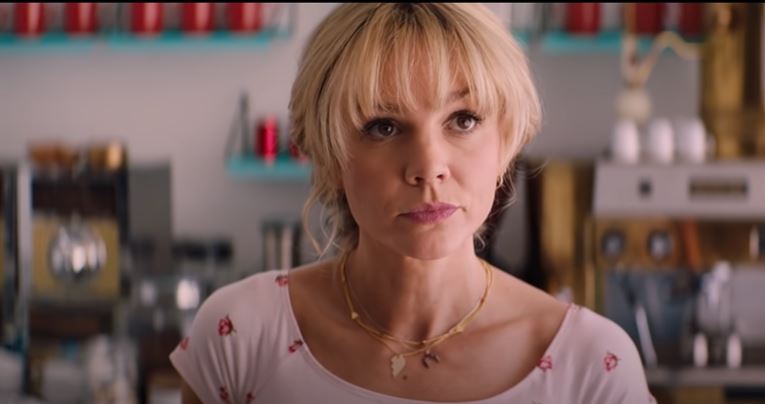 Carey Hannah Mulligan, 35, shot to fame with the 2009 feature film ‘An Education’. Mulligan portrays the character of a 1960s young, high-spirited Jenny who falls for a charming man. She has previously been a part of Pride and Prejudice’ as a supporting actor and on the drama series ‘Bleak House’. She also plays a prominent role in the dark comedy thriller ‘Promising Young Woman’, in which Mulligan won the Best Actress award for her performance and the movie was ranked as the top ten best films at the National Board of Review.

In 2018, Mulligan was a part of the American domestic drama film, ‘Wildlife’ by Paul Dano, which was his directorial debut. The film premiered at the Sundance Film Festival. In the movie, Mulligan plays an agitated mother on the edge of having an affair. We think you’re here to know if she is close to the agitated mother she plays. Let’s find out.

Mulligan’s love life is what any person would dream of. Straight out of a movie, we say. No pun intended! The promising British actress, whose parents had disapproved of her pursuing an acting career, ensures she gains what she wishes for. Her love life is no different. Mulligan married her childhood sweetheart, Marcus Mumford, who is the lead singer in Mumford & Sons. They both were part of ‘Inside Lewyn Davis’ and soon got married after the film was wrapped up, on 21 April 2012.

Mumford and Sons were performing at a house party when Mulligan and her then rumored boyfriend were meeting for dinner. The paparazzi had missed the plot between Mulligan and her longtime friend at that time. Much early in their lives, Mulligan crossed paths with Mumford at a church camp when they were at the tender age of 12. They nurtured their friendship through hand-written love letters and didn’t know then that their friendship would include the vows of marriage. The couple is known for their strict private life and gives no one a chance to chatter a lot about them. 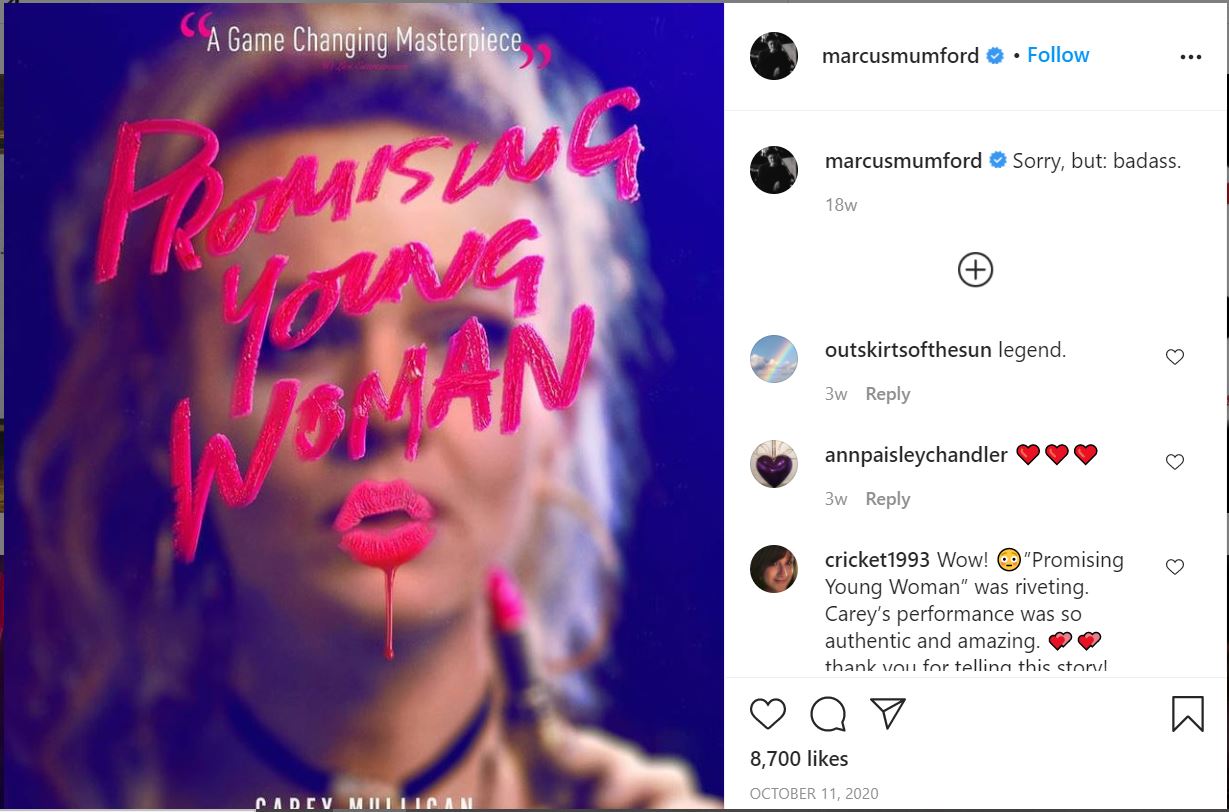 The couple welcomed their first child Evelyn Grace, three years into their marriage. Mulligan says the experience of being a mother changed when Wilfred, their second child was born. “With a second child, you’re a lot less paranoid, and I definitely felt I was ready for new challenges this time around,” she said in an interview with Baby Magazine. She proudly says that motherhood has altered her attitude in many ways. Even professionally, when she’s reading a script.

She took a two-year break following the birth of her first child. She says pregnancy has changed the perspective of doing roles. Mulligan added that she played characters of mothers before having children and now it felt like living and not acting. She says has not only transformed physically but also emotionally after starting a family.

Mumford and Mulligan love their quiet life away from the city. They want to nourish their family life without letting their children grab too much media attention.