Is Chris Perez Married to Melissa Jimenez? Do They Have Kids? 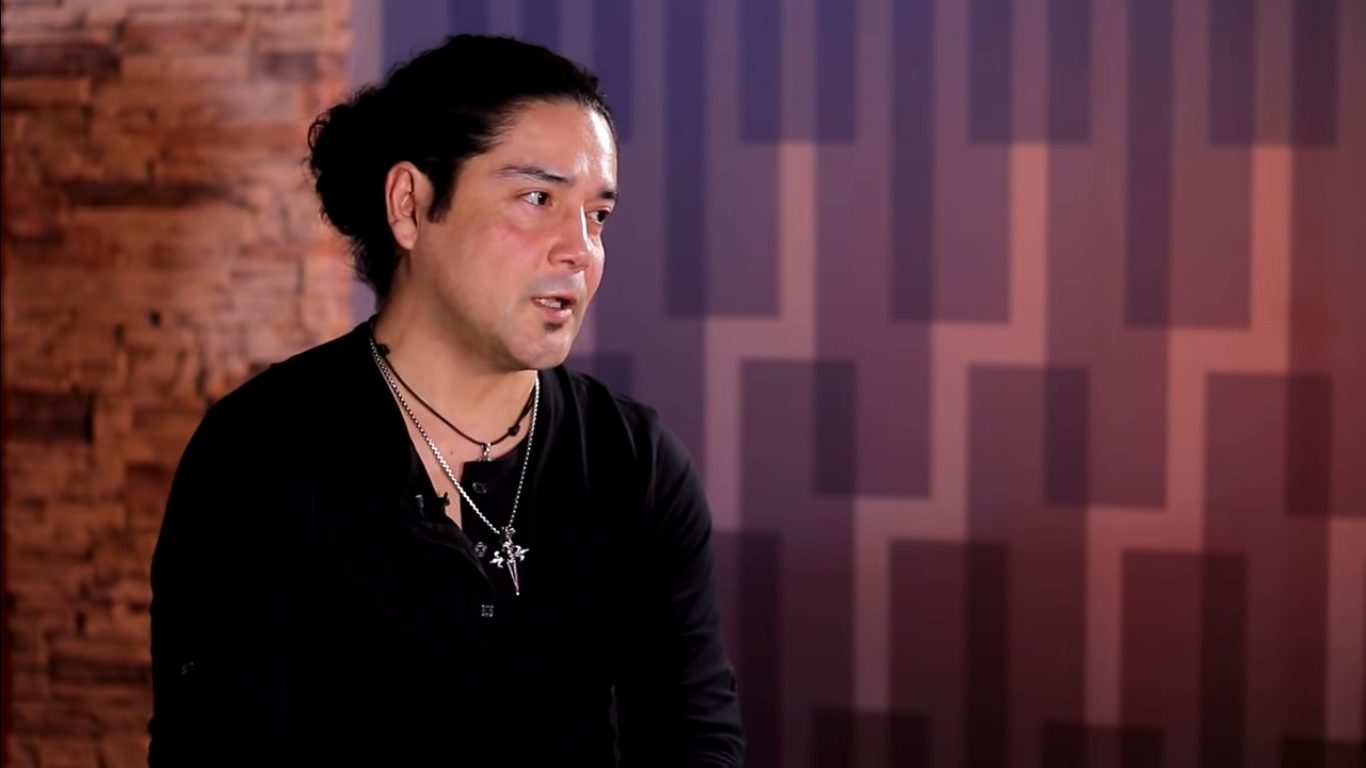 Chris Perez is a guitarist, songwriter, and author who is best known for being a part of the famous Tejano band, Selena y Los Dinos, as well as the widower of the group’s iconic lead singer, Selena. Possibly ending as one of the most tragic tales in the world of Latin pop music, Chris’ life with Selena is documented in the Netflix biographic show ‘Selena: The Series.’ His deep love for Selena, though portrayed substantially on the show, was ironically emphasized even more after the death of his wife, when Chris came into the spotlight as her grieving widower.

Over the years, fans of Selena have come to embrace Chris for his undying love for the “Queen of Tejano music” and have followed him as he built his life and music career back up after the tragedy that shattered him, both personally and professionally. Though it took years, Chris was able to find love in his life again. Would you like to know more about who Chris finally opened his heart to? We’ve got you the story.

Chris Perez was 22 when he and Selena eloped and got married. After joining the band Selena y Los Dinos around 1990, Chris and Selena soon found themselves in love. Against the strict wishes of her father, Abraham, Selena and Chris continued to have an affair, which resulted in Chris being fired from the band when their relationship was discovered. However, after getting married in April 1992, Chris was eventually accepted back into the band and the family.

Selena’s untimely death just a few days shy of their 3-year anniversary shattered Chris unimaginably, rendering him unable to eat for 2 days. He then turned to a life of alcohol and drugs and went into seclusion, moving back to his hometown of San Antonio to live with his father. Many years later, in 2012, he released a book titled ‘To Selena, With Love’ in order to portray the side of the singer that he knew.

Chris met his second wife, Vanessa Villanueva, through his friend John Garza, who had moved in with Chris shortly after Selena’s death to support him by making music together. In 1998, whilst also working on his new band — the Chris Perez Band, he and Vanessa became a couple. They eventually got married in 2001 and went on to have two children — Noah and Cassie. The couple got divorced in 2008, citing irreconcilable differences as the reason.

After his divorce from Vanessa, Chris was not seen in a relationship until January 2018, when singer-songwriter Melissa Jimenez apparently shared a picture wearing an engagement ring that he had given her. The young singer seemed to be an energetic presence in Chris’ life, with the two subsequently seen going skydiving, if some reports are to be believed. Chris was also rumored to be visiting her in New York during this time, though he has since revealed that he has his own place in the Big Apple where he records music.

Since 2019, however, the two have not featured much in the media as a couple. Though they could be keeping their relationship under wraps, even the engagement ring has been conspicuously missing from Jimenez’s finger for at least 2 years now, leading us to believe that they are no longer a couple. The two have had no kids together so far, and Chris currently co-parents his 2 children from his marriage with Vanessa.

In an interview in 2021, Chris stated that he felt that Selena was still around and that he could have conversations with her. Further clarifying, he said that the Selena he saw was not the 22-year old that she was when they got married, but the person that she would be if she were alive today. His love for his first wife and her memory endures strongly in Chris till today — a fact that is not lost on the millions of Selena fans around the world that continue to empathize with him.

Read More: Is Suzette Quintanilla Still Married? Does She Have Kids?