Is Ciara Bravo Dating? Who is Her Boyfriend? 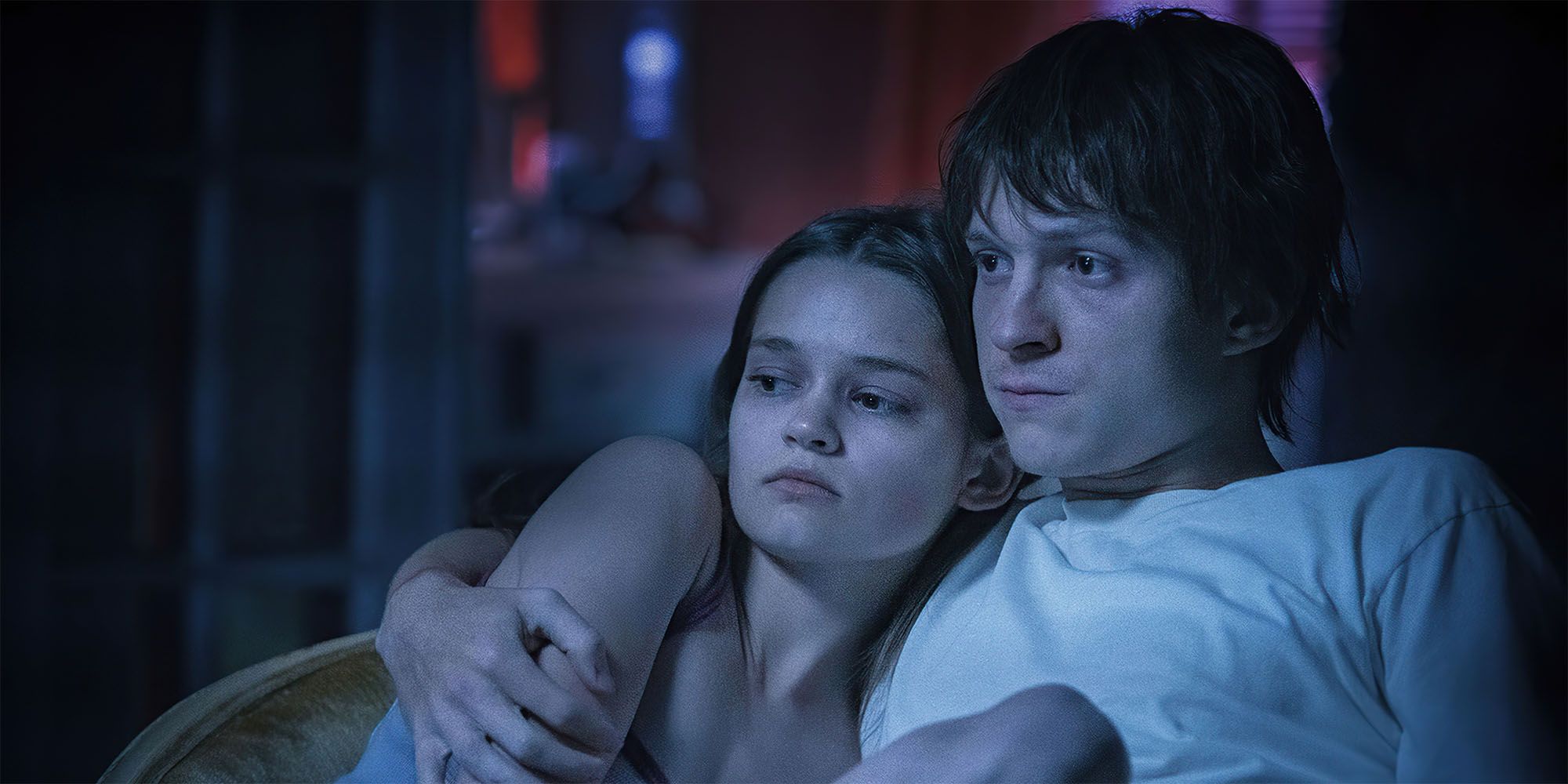 Ciara Bravo is an actress from Kentucky who began her career as a child actress doing advertisements and voiceovers. She is most famously known for her role in ‘Cherry’ alongside ‘Spiderman’ star Tom Holland, in which she plays the girlfriend of the lead character and opioid addict, Cherry. Though this is her biggest movie to date, at the tender age of 23, Ciara already has a long roster of films and shows under her belt, and it looks like she is just getting started.

Having been in the limelight for more than a decade already, fans of this young actress are curious to get a peek into her personal life and romantic interests. We decided to dig around and try and find an answer to the big question: Is Ciara Bravo single? Here’s everything we found out!

Ciara Bravo had a promising career even before she landed the role of Emily in the Russo Brothers’ 2021 crime drama ‘Cherry’. She was first discovered at a talent expo in Dallas by Bryan Leder and Frederick Levy of Management 101, a management agency for young actors that specializes in finding new talent. Her first few projects got her doing voiceovers for ‘Playhouse Disney’ and ‘Can You Teach My Alligator Manners?’ as well as multiple commercials and even a music video.

In 2009, Ciara kickstarted her film career by appearing in a brief role as an Italian Girl in ‘Angels and Demons,’ the hit film starring Tom Hanks. This was followed by two short films, ‘Lost Sheep’ and ‘Washed Up’, as well as the 2017 gritty drama ‘To the Bone’ in which Bravo plays a young girl suffering from anorexia. Her credits also include ‘Cinnamon’, ‘Neighbors 2: Sorority Rising’ and ‘The Long Dumb Road’.

On television, Ciara has appeared on Nickelodeon’s ‘Big Time Rush’ as well as the Fox television series ‘Red Band Society’. In 2017, she was cast for the lead role in the YouTube series ‘Wayne’. The talented artist has also contributed her voice to ‘Happiness Is a Warm Blanket, Charlie Brown,’ ‘Special Agent Oso’, ‘The Penguins of Madagascar’ and the ‘Open Season’ franchise.

In 2013, Ciara Bravo worked alongside Jack Griffo in Nickelodeon’s ‘Jinxed’ in which they share a kiss near the end. Soon enough, there were rumors of them dating each other. These, however, were never confirmed, and the two were later seen together only in situations involving work. Moreover, Griffo went on to date actress Ryan Newman. In 2019, Ciara co-starred with Mark McKenna in ‘Wayne’. During its filming in 2018 and 2019, the two reportedly entered into a relationship.

Although Mark and Ciara seemed close, the rumors were never confirmed. Since then, there has been a conspicuous lack of any other romantic interest in both of their social media profiles. Though neither Ciara nor Mark has confirmed it, the two seem to share a connection that is getting stronger over the years. Ciara first appeared on Mark’s Instagram in December 2017, which is when they probably first met for initial meetings regarding ‘Wayne’. 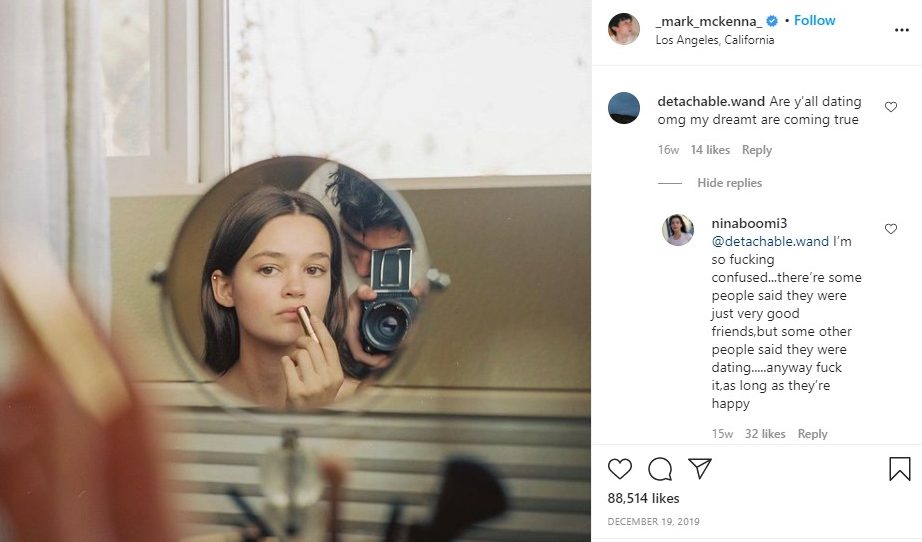 In the four years since then, the two have regularly appeared in each other’s social media updates in photos that can be described as affectionate and adoring. As one can imagine, the speculations and fans alike have been pushing the two to confirm the fact that they are together or not. The interest in the two’s mysterious relationship is so widespread that there are even pages dedicated to Ciara Bravo and Mark McKenna’s rumored relationship. 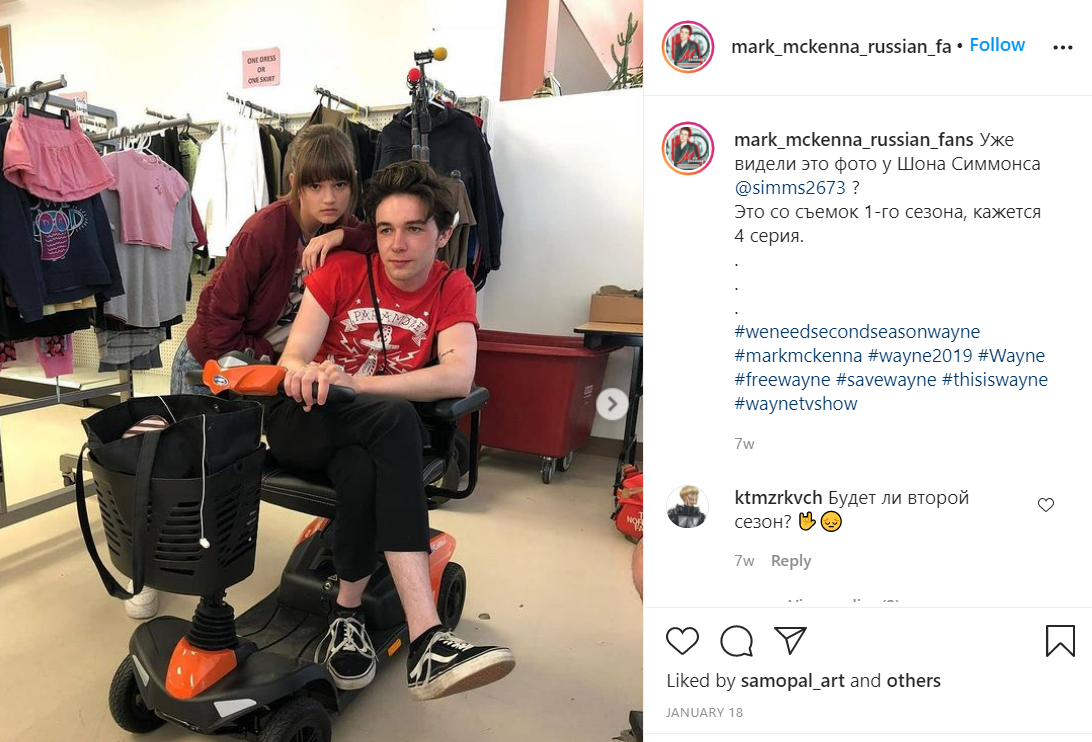 The cultish success of ‘Wayne,’ in which Mark’s character and the show’s namesake has a crush on Ciara’s character Delilah, has further fanned the flames. The fact that it was canceled after its first season, but not before garnering a dedicated following, has got hopeful fans yearning to see the two together, be it in real life or season 2 of ‘Wayne’ But are they really together? Guess we’ll have to wait for either of them to confirm or deny.