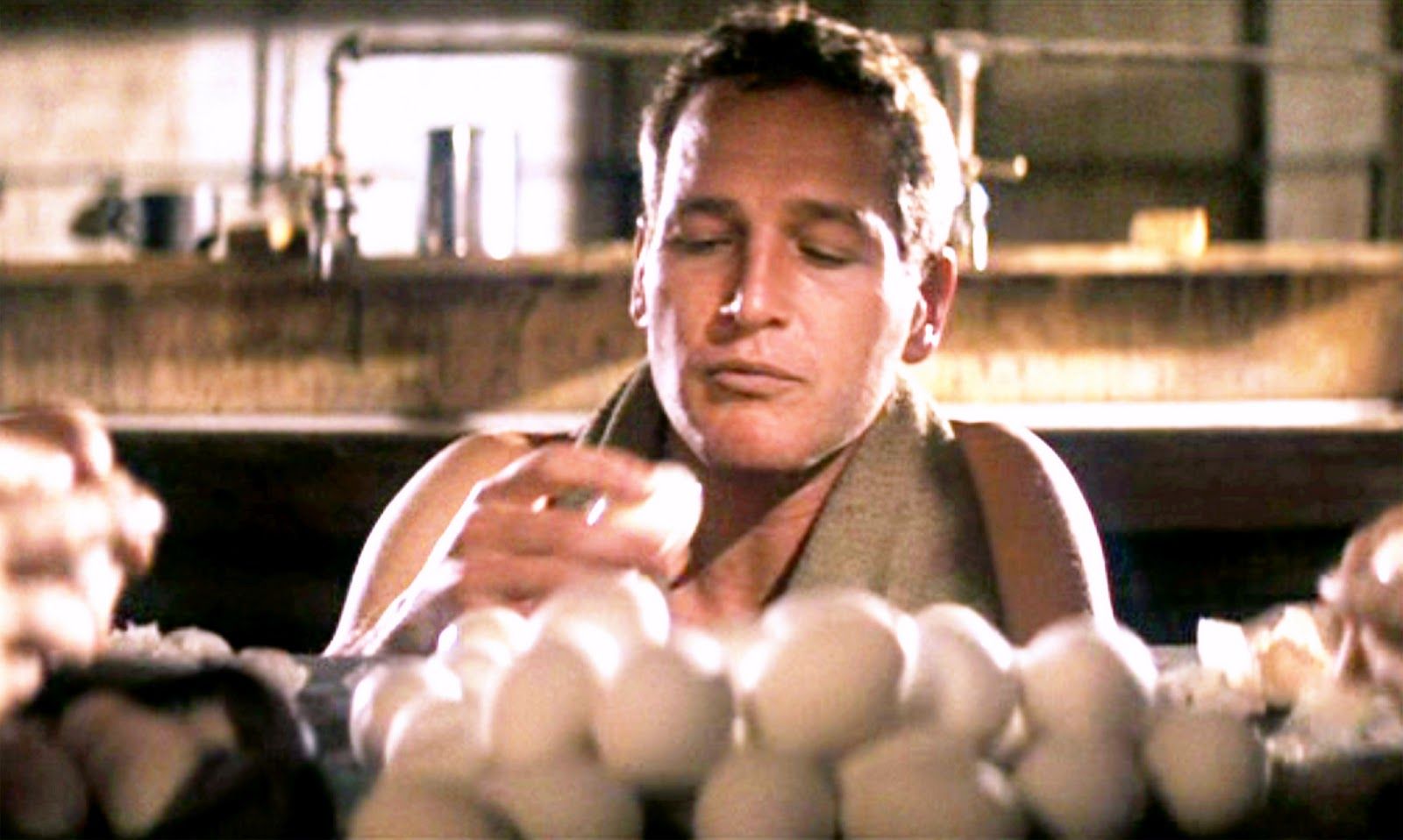 ‘Cool Hand Luke,’ directed by Stuart Rosenberg, is a movie that follows a frivolous war veteran (Paul Newman) who lands in jail after a trivial violation. He is put in a Florida prison where he starts making his own rules with no regard to prison protocols. The movie is centered around his idiosyncrasies that catch everybody’s attention, including his prison mates and the prison officers.

Set against the early 1950s in Florida, the movie is old-timed with vast influences from the western genre, introducing occasional glimpses of the valleys and the rugged land untamed to the eyes. A substantial portion of the narrative takes place in the openness of the Florida prison farm, where Paul takes it forward with his antics and is continuously reprimanded by the prison authorities. The larger-than-life aura and the radiance of Luke’s character instill hope in everyone, including the viewers. If you are curious about the story beyond the reel-life curtains, we are here to assist.

Is Cool Hand Luke Based on a True Story?

No, ‘Cool Hand Luke’ is not based on a true story. It is a cinematic adaptation of the novel of the same name by Donn Pearce. However, it is pertinent to note that Pearce penned down his experiences during the time he spent at a Florida prison and assembled them into the book. Donn Pearce was a seaman who got involved with counterfeiting American money during his days in the Merchant Marine in France. He was sent to prison on being caught, and then, during a task assigned to him beyond the prison premises, he escaped and entered the States, where he eventually resorted to burglary. 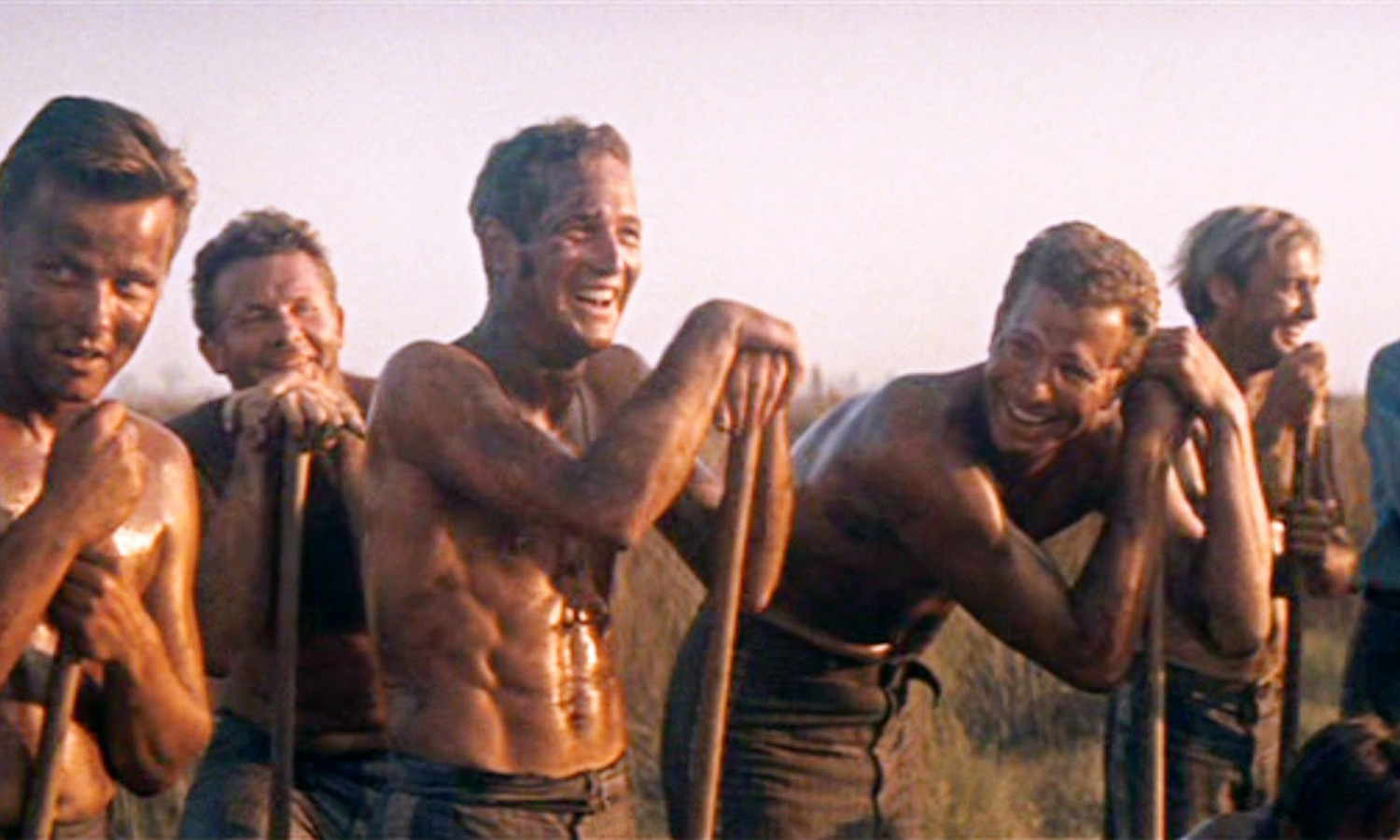 On being caught the second time, he served time at a Florida Department of Corrections chain gang. That is where he also heard stories about a man named Luke Jackson, who was supposedly an excellent poker player. It was also said that the man ate 50 eggs at once. Pearce sold his story to Warner Bros., who also hired him to write the screenplay for the movie. The script was also worked upon by Frank Pierson.

Paul Newman’s biographer, Marie Edelman Borden, stated that the tough and honest quality of the script had been inspired by Newman’s earlier movies, especially ‘Hombre.’ The director altered the ending of the script into a more upbeat departure that is in tune with the protagonist’s trademark smile: a mischievous glint that forms a part of the appeal of the movie. There is also a famous quote in ‘Cool Hand Luke’ that is repeatedly used.

As far as the origins of the line “What we’ve got here is… failure to communicate” is concerned, Pierson, in an interview, stated, “I looked at it and thought, ‘Now that’s interesting.’ Then I thought, these words are going to be spoken by an actor (Strother Martin) who is playing a real redneck character who probably never went beyond high school, and it has a faintly academic feel to it, that line. I thought people are going to question it.”

This was when Pierson devised a backstory for the Captain (Strother Martin), according to which the character took courses in criminology where he was impressionable to an academic atmosphere. Donn Pearce objected to this as the Captain is essentially a dimmer character (intellectually speaking), but the story stuck. The movie used the name of Road Prison 36 for the fabricated Floridian chain camp. It was based on the Sunbeam Prison Camp and was located in southern Duval County. It used to be known as “a hell hole on earth” by the prisoners who were stationed there.