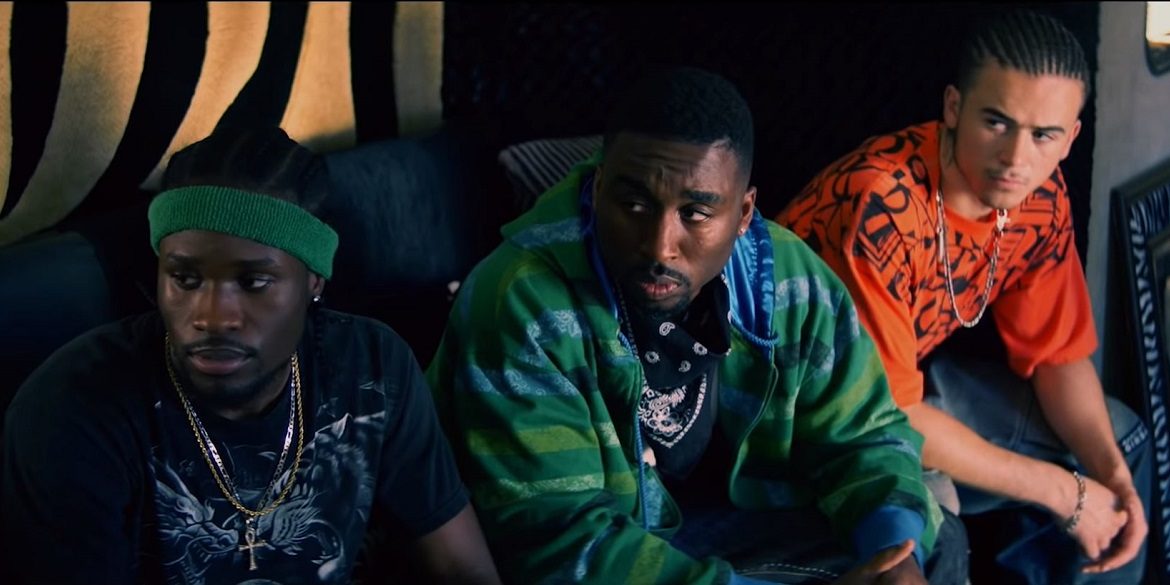 ‘Cut Throat City’ is an action heist film that revolves around Blink and his three friends as they desperately try to get their lives back on track after losing everything to Hurricane Katrina. To make things worse, Federal Emergency Management Agency (FEMA) does not do much to help them. Out of options, the four friends get involved with a local drug lord and soon find themselves being chased by him and the police after a heist goes wrong. Certain aspects ring true to life, which must make you wonder if the movie is about real-life people. Here is everything you need to know!

Is Cut Throat City Based on a True Story?

No, ‘Cut Throat City’ is not based on a true story. The movie is directed by RZA from a script by Paul Cuschieri. What drew RZA to the project is the element of aspirations turning into desperation due to circumstances. He felt that since Hurricane Katrina was one of the most severe natural disasters to affect the USA, it seemed like an appropriate backdrop to the storyline. He revealed that the story particularly resonated with him because growing up, he has seen the hopes and dreams of people in his community being crushed by circumstances.

The film highlights the aftermath of the hurricane, as the government failed to do right by the people who needed help. Hurricane Katrina is counted in as one of the worst engineering disasters in the history of the country, which left about 80% of New Orleans flooded. But the government’s response to the situation added insult to the injury. FEMA came under heavy criticism for its ineffective response to Hurricane Katrina, which was followed by numerous scams and frauds.

In the movie, this becomes a crucial element that pushes Blink, Junior, Miracle, and Andre to do what they do. Therefore, it is important to note that the core narrative involving Blink and his friends are fictional, but the hurricane and the events surrounding the disaster are based on actual events. Hurricane Katrina changed countless people’s lives, but we hardly hear the individual stories in the news headlines. RZA wanted to highlight this through Blink’s character in the film. Blink is a graphic novelist at the brink of getting a break in one of the newspapers when his life spins on its head after the hurricane.

You may find it interesting to know that the movie was filmed on location at the Lower Ninth Ward in New Orleans. While filming, the crew closely interacted with families and the people living there. RZA believes that a film crew must do something in return for the place that serves as a filming location. Therefore, a portion of the film’s proceeds was donated to a not-for-profit organization working on the long-term recovery of the Lower Ninth Ward. 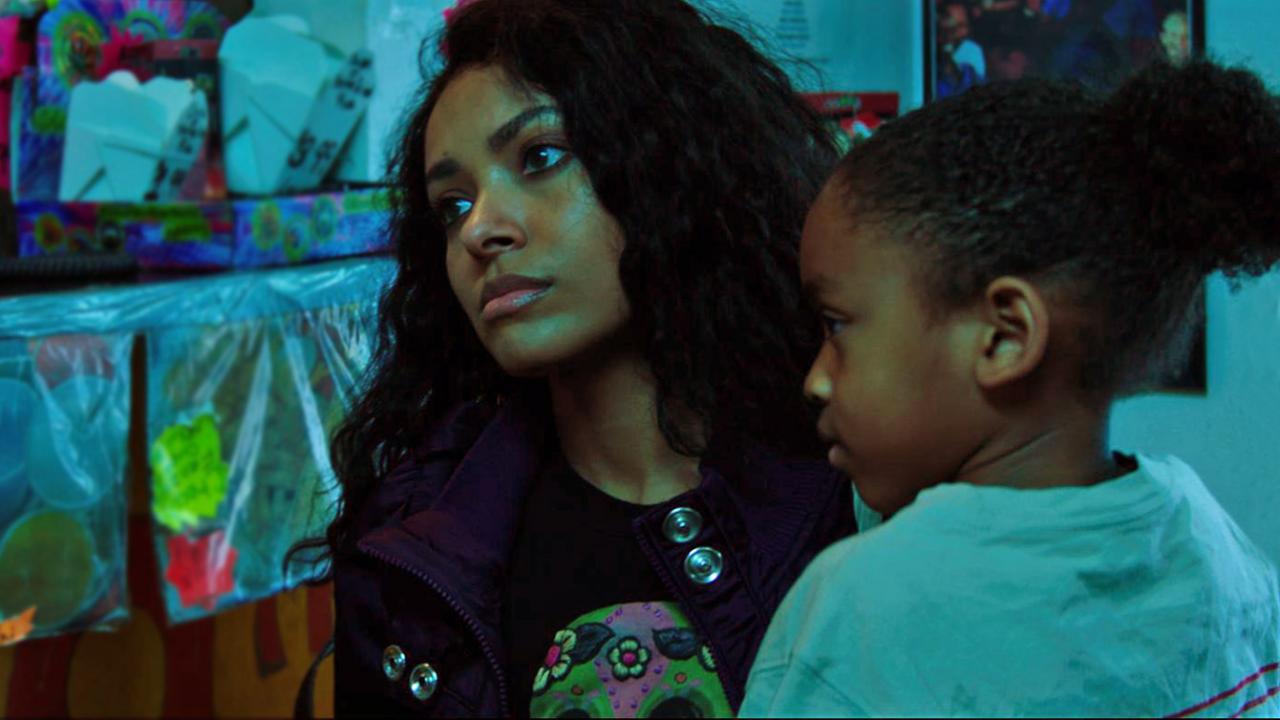 An important message that people may take away from the film is escapism and its importance. RZA believes that determination and imagination can help a person overcome desperation and rise above their challenges. He cites himself as an example. For those who did not know, RZA got into serious trouble as a youngster when he was charged with petty crime, drug-dealing, and attempted murder. He believed that he got a “second chance” after he was acquitted of the murder charge. He took his interest in music and films seriously, and today he is known as a musician, rapper, record producer, actor, and filmmaker. Taking all of this into consideration, we can see why you may have thought that the movie was inspired by actual events.