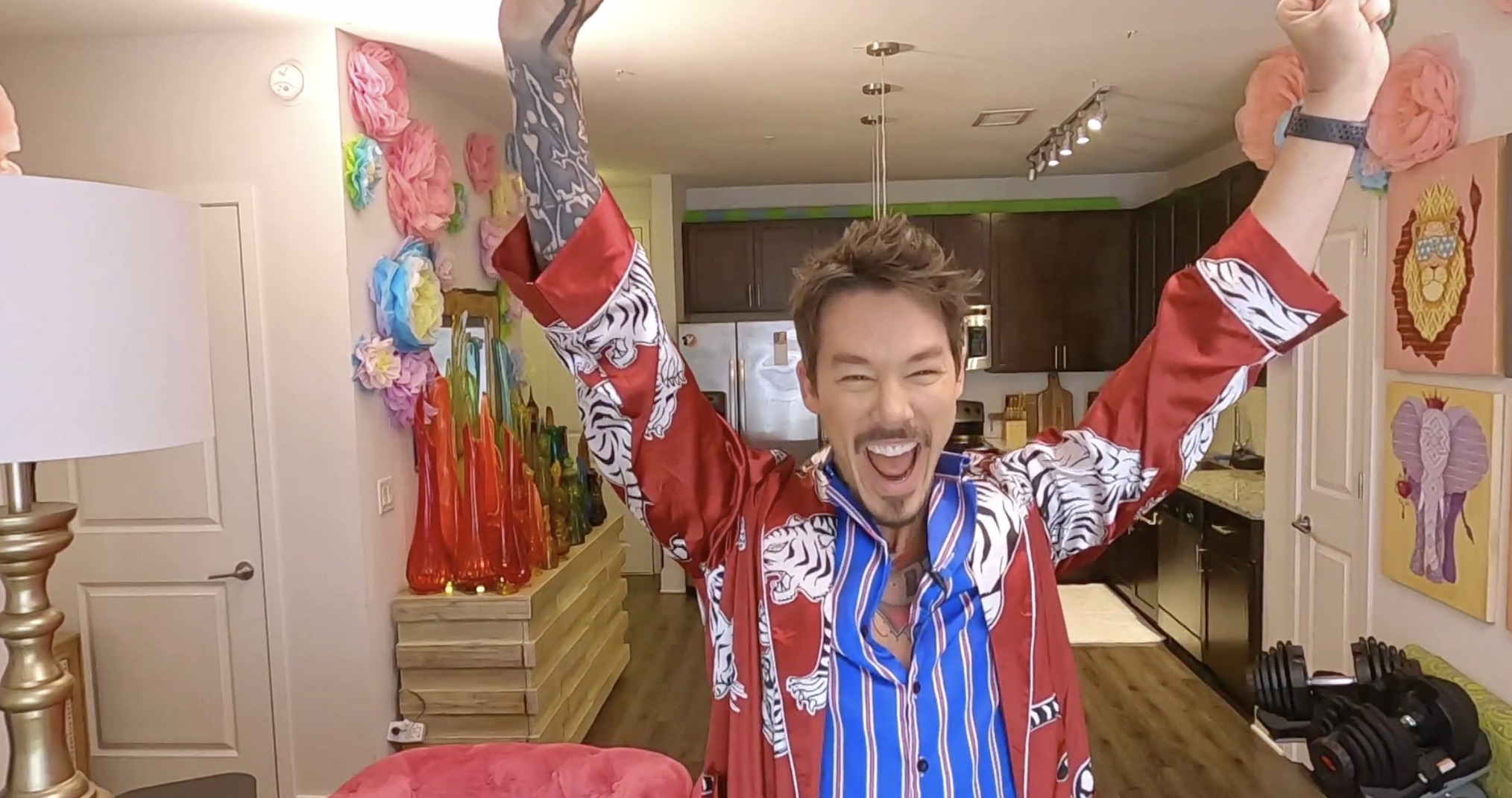 David Bromstad is an acclaimed Interior designer who came into the limelight in 2006 after winning the first edition of ‘HGTV Design Star,’ a reality show in which contestants competed to host their own show on the HGTV network. He has since become a staple of the network and features as the host on ‘My Lottery Dream Home’ and ‘Beach Flip’ as well as on his “alma mater” ‘Design Star’ from season 7 onwards.

Originally a Disney illustrator who subsequently began using his skills and artistry for interior decoration, David Bromstad also has his own furniture and home accessories line. If you’re curious to know more about this prolific TV show host’s romantic entanglements, we’ve got news for you.

In 2012, David Bromstad, 38, revealed in an interview with South Florida Gay News that he came out of the closet as gay in the mid-90s when he was 22-years-old. The subsequent year, the HGTV star faced backlash for hosting an event for The Salvation Army of Broward County, which some of his fans alleged is an institution that promotes anti-gay views. In the same 2012 interview the Cokato, Minnesota native also informed fans that he had been in a relationship for eight years with Jeffrey Glasko.

Although David had a crush on his man for years, the two officially met in 2004 at a singles mixer party in Firestone, Orlando, on Valentine’s Day. The couple started dating shortly afterward, at which time Jeffrey was a SWAT team leader for the Miami Police Department. However, he later switched paths and is now listed as the COO of David Bromstad LLC.

The couple had a tumultuous breakup in 2015, with Jeffrey filing a civil lawsuit against David for alleged financial and emotional damages arising from David indulging in drugs and prostitution. The case, however, was dismissed, and David was cleared of all charges. Jeffrey is David’s longest-known partner to date.

Since his bitter breakup with Jeffery, David Bromstad has been seen briefly with other men, but we are yet to see signs of a long-term relationship. In August 2016, he posted a few pictures with an unnamed man who he described as “My gorgeously talented BF.” However, there have been no further sightings of the two together.

For the last few years, the star has kept mum on his relationship status, as might be expected after the harrowing end of his long-term relationship with Jeffrey. Although not specified whether he is married or single, David is seen to be enjoying the company of his friends and seems to sometimes have a cheeky and flirty dynamic with some of them, making us postulate that he might be enjoying single life at the moment.

Read More: Is Alison Victoria Married? Does She Have Children?