Is David Thorne Guilty or Innocent? Where is He Now? 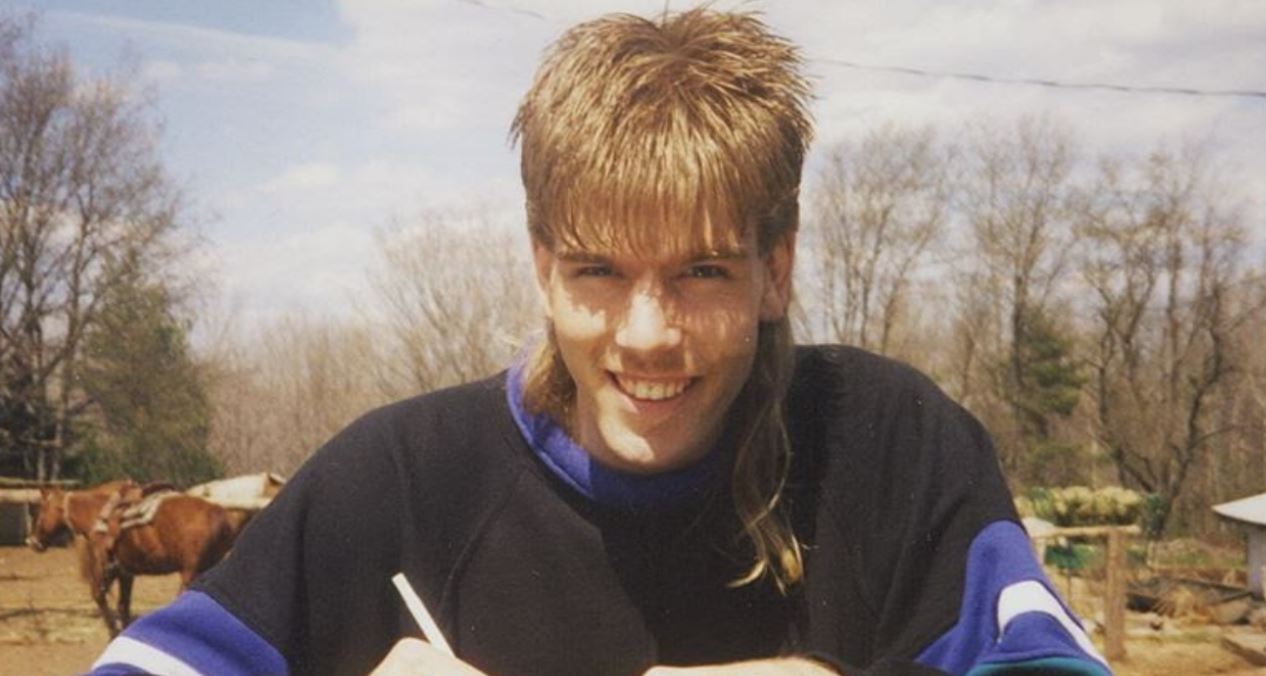 In January 2000, David Thorne was convicted of hiring someone to kill his ex-girlfriend, Yvonne Layne. While David has always proclaimed his innocence, a jury thought otherwise. Investigation Discovery’s ‘Reasonable Doubt: The Cult of David’ has David’s family members shine the spotlight on his fight for justice. The show explores the murder and the ensuing investigation. So, let’s find out more about this case then, shall we?

Is David Thorne Guilty or Innocent?

David became the focus of the investigators looking into Yvonne’s death in March 1999 at her home in Alliance, Ohio. David and Yvonne dated for a while, starting towards the end of 1995. He learned about a year before the murder that he was the father of Brandon, one of Yvonne’s five children. So, David started spending time with his son over weekends and agreed to pay child support. Investigators later learned that he fell behind in his payments leading up to Yvonne’s murder.

Yvonne’s throat was slit, and her mother found her on April 1, 1999. There was no physical evidence that the killer left behind, making it even more difficult to find the culprit. David had an alibi for when the investigators believed the murder took place, and there was no evidence of any discord between him and Yvonne. The authorities then learned of Joe Wilkes, who, according to two witnesses, told them that he was in Alliance because he was hired to kill someone.

Joe Wilkes was interrogated and eventually confessed to killing Yvonne. He said that David was the one who paid him $300 to kill her because he wanted custody of Brandon. But he gave differing statements to the police. The two witnesses, Rose and Chris, also told police different statements regarding who he was committing the murder for. Joe agreed to testify against David in exchange for a life sentence. David was arrested in July 1999 after Joe’s confession, and the trial began in January 2000.

There was no physical evidence that connected David to the case. During his testimony, Joe got some of the crime scene details wrong. The $300 that David paid to Joe happened about four months prior to the murder and was to purchase a used car which David wanted to help fix for Joe. In fact, Joe even paid the money back. Despite all of this, the jury found Joe to be a convincing witness, leading to David’s conviction.

Where is David Thorne Now?

In the same month that the trial began, David was found guilty of complicity to aggravated murder. The first sentencing hearing was declared a mistrial since the jury couldn’t decide on the death penalty. In February 2000, David was sentenced to life in prison without the possibility of parole. In July 2001, Joe recanted his confession. According to him, the police told him, “all that was needed to convict me of this crime was a statement made against me….and that I would be put to death…..that if I would testify against David Thorne, that I would be spared the death penalty…..I was willing to make this deal to save my own life.” 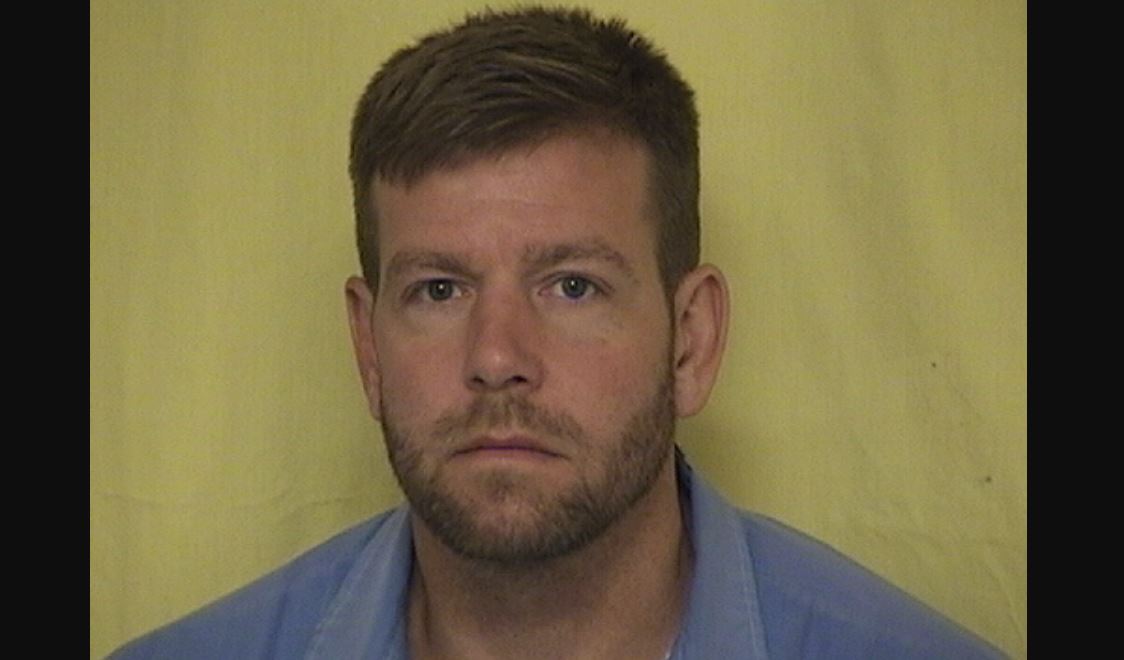 Joe also testified at David’s post-conviction hearing in 2003. But despite this, David has not been able to secure a new trial. As per prison records, he remains incarcerated at London Correctional Institution in Madison County, Ohio. David has always claimed his innocence and maintained that he had nothing to do with Yvonne’s murder.