Is Daym Drops Married? Does He Have Children? 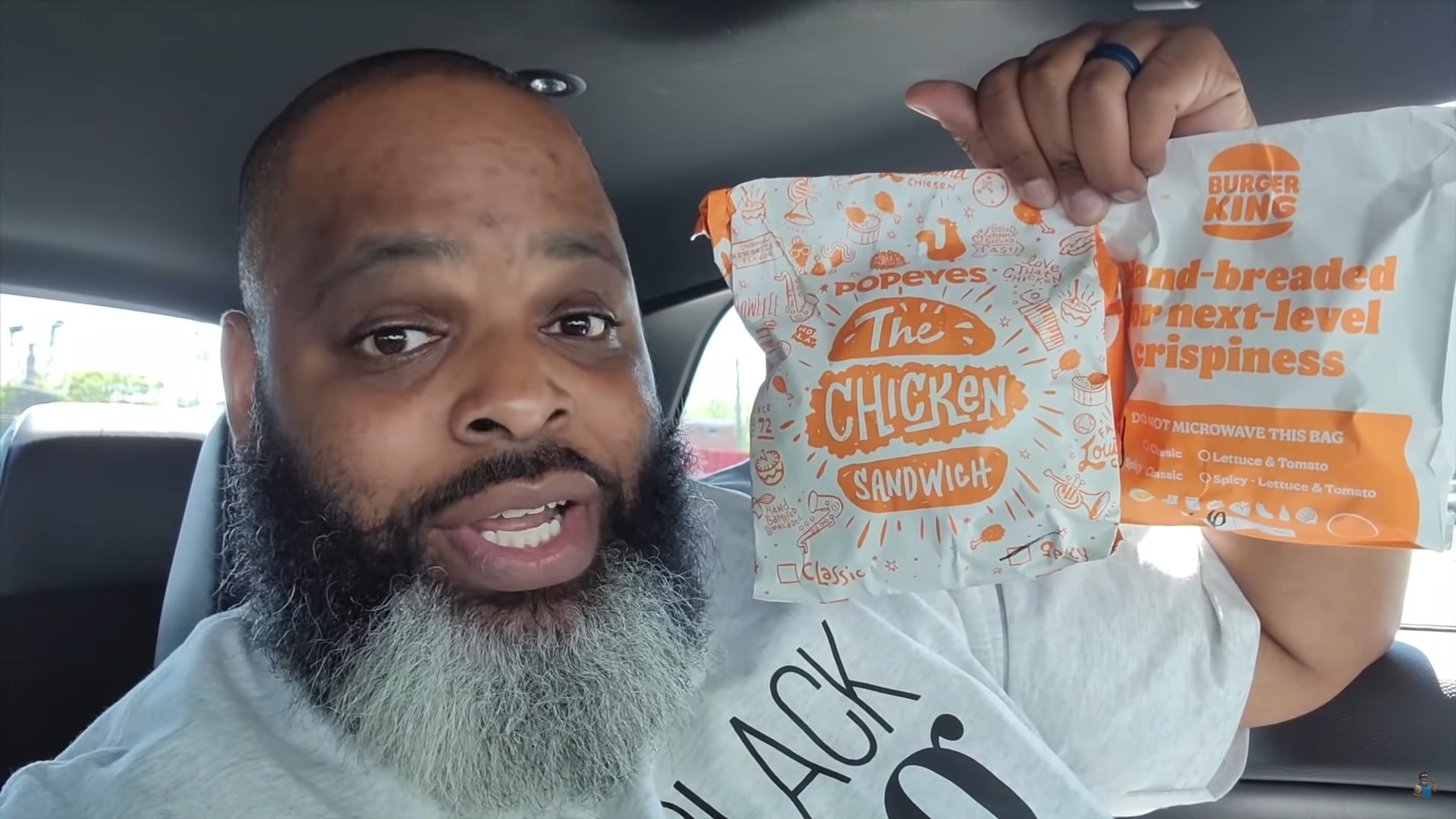 Daymon Patterson, better known by his nickname Daym Drops, is a well-known food critic who rose to fame through his brilliant videos on YouTube. His first viral video, a review of Five Guys Burger and Fries in 2012, even led to a viral song that took the internet by storm. Daym’s charming personality and hilarious wit earned him immense popularity, and soon he transformed into an internet sensation.

Apart from posting content on his YouTube channel, Daym also appeared in the 2013 show ‘Best Daym Takeout.’ With his ever-rising fame, 2021 saw Dayn in a new avatar when he starred in his very own Netflix show ‘Fresh, Fried and Crispy.’ This engaging personality sure got us curious about his personal life. So we dug deeper, and here is what we found out!

Daym Drops has exchanged marriage vows twice in his life. Daym and his first wife got together much before he started his career as a food critic. Yet, her identity has never been disclosed. Although the reason behind the couple’s separation is unknown, their union saw the arrival of their child Daij.

Daym is happily married to his long-time companion, Ramyr Gonzales. Ramyr has been an ardent supporter of her husband’s career and has been with him through all the highs and lows. Reports claim that Daym and Ramyr met before the food critic’s rise to fame. In 2012, the couple got married in a small but beautiful wedding ceremony which was later uploaded on Daym’s channel. Over the years, Daym and his wife shared many wonderful memories. Ramyr often appears in the Youtube videos of the love of her life. The couple seemed to be blissfully happy with each other and even share an adorable child.

However, due to Daym’s sudden success, cracks soon began to develop in their marriage. After several years of staying together, Daym found it challenging to balance his work and family life, which soured his relationship with Ramyr. On February 15, 2019, Daym uploaded a video titled ‘The Truth About My Marriage,’ where he informed his followers of how his fame has affected his family. With Daym’s overnight fame, it seemed like he focused too much on his work and career. His work took him to different places, which led to him rarely staying at home.

Moreover, he also claimed that his wife was bothered and saddened by the numerous messages he got from his female fans, which further drove a wedge in their relationship. The video left fans heartbroken and gave rise to speculations that Daym and his wife might part ways. There were even talks of a possible divorce between the two. However, it seems like the couple has managed to sort out their issues and is in a much better position at present. Although Daym prefers to keep his private life out of social media, he does not hesitate to showcase the love and admiration he has for his wife. The couple seems happier than ever before, and it is lovely to witness the love that they share.

Daym Drops is a proud father to two wonderful children. His first marriage resulted in Daym getting blessed with his firstborn, Daij, while his younger daughter, Kaitlyn Patterson, was born right after he and Ramyr exchanged wedding vows. Both daughters are incredibly close to their father and often feature in his videos.

Daym also loves sharing pictures of his daughters, showcasing his love for them. As busy as he might be, Daym never fails to wish his daughters on their special days and loves taking time out from his busy schedule to be with them.

The half-sisters, too, are extremely fond of each other and love being in each other’s company. Daym’s social media pictures clearly show their intimate sisterly bond. His daughters make up his whole world, as is apparent through a heart-touching post where Daym wrote, “Daij & K Drops will forever be ALL of the motivation I need to keep grindin’ HARDER than the day before!” It is truly awe-inspiring to witness the close-knit family, and we hope they remain happy in the days to come.

Read More: Is Scott Conant Married? Does He Have Children?