Is Deanne Hastings Found or Missing? Where Is Her Son Now?

Deanne Hastings went missing in November 2015 from her house in Spokane, Washington. Her disappearance was very sudden and left her close ones grappling for explanations. Investigation Discovery’s ‘Disappeared: The Long Way Home’ paints a vivid picture of the mysterious disappearance and tries to find an answer to the numerous questions that were raised in the wake of the terrible event. Let’s dig deep into the case and find out if Deanne was ever found, shall we?

Deanne Hasting was a cheerful mother of three who had a difficult past. Although she had a wonderful childhood, her parents separated when she was 15. The show mentioned that the challenging situation led to her getting diagnosed with bipolar disorder. According to the show, her mental health condition led to her living through occasional breakdowns when she would isolate for a few days but respond to calls and texts. Moreover, while in college, Deanne got pregnant with her first child, Hayden. Although she and the child’s father decided to raise the child, Deanne’s diagnosis did not allow them to remain together for long. 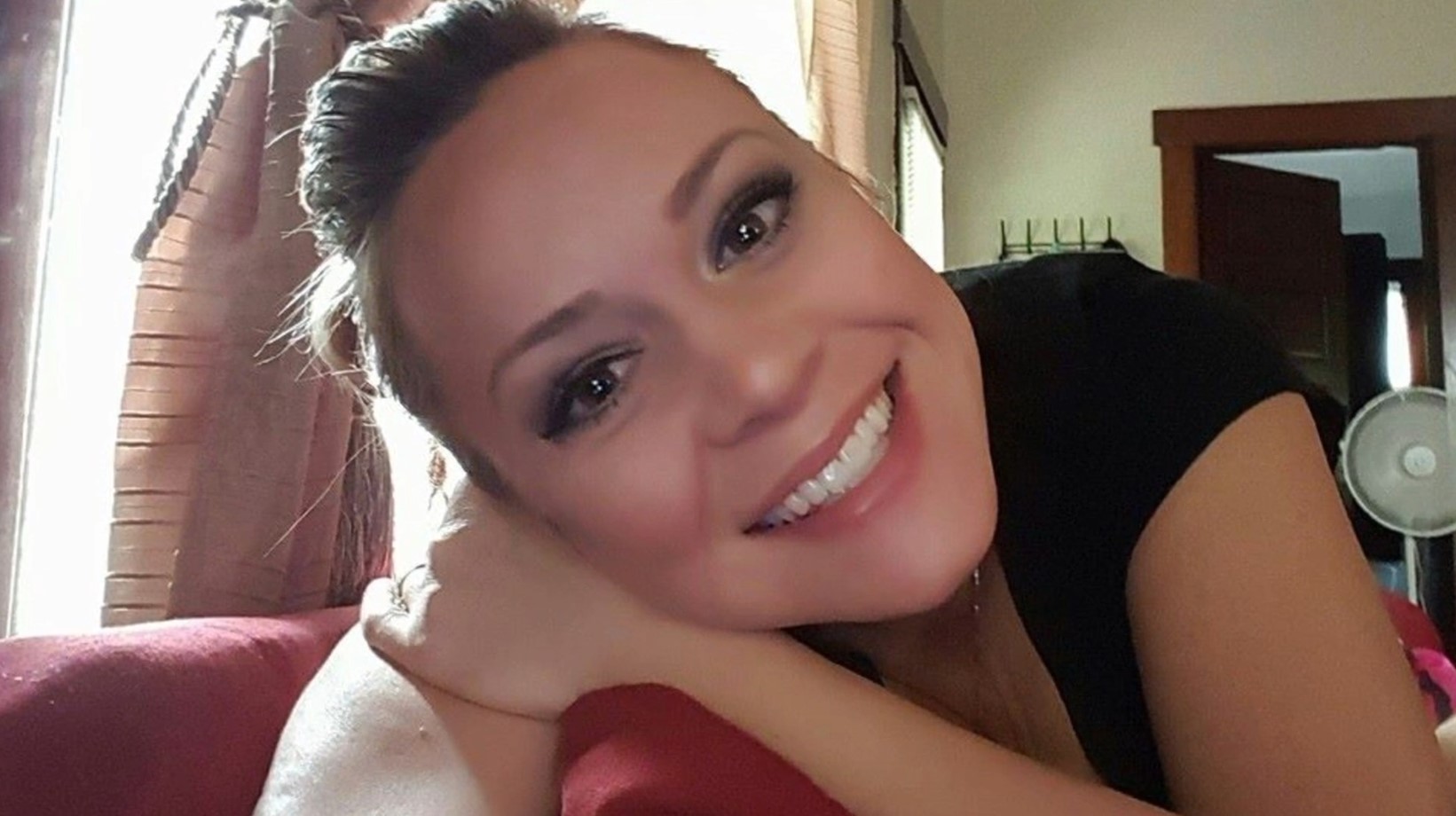 Deanne then moved to Texas and got married and had two children, but her marriage broke down after nine years. By November of 2015, Deanne had moved to Spokane, Washington. She was quite excited to start her studies at a cosmetology school and got engaged to Mike Tibbetts just four months before her disappearance. With her life finally looking up, her sudden disappearance came as a shock to her family.

On November 3, 2015, Deanne attended her first day of classes in cosmetology school before leaving a note for her fiance saying she would be going to a nearby store. Mike found the message on his return and waited for his fiancee, but she never returned. Anxious, Mike drove down to the store himself, but there was no sign of Deanne. He then used the GPS to locate her vehicle and found it abandoned in a nearby parking lot.

Moreover, when he found Deanne’s phone still inside her car, he realized something might have happened to her. The following morning, the cosmetology school reported that Deanne hadn’t turned up for her classes. Shortly after, Mike received a message about Deanne’s credit card being used in a grocery store in Cheney, Washington, but by the time Mike reached the place, his fiancee was nowhere to be seen. 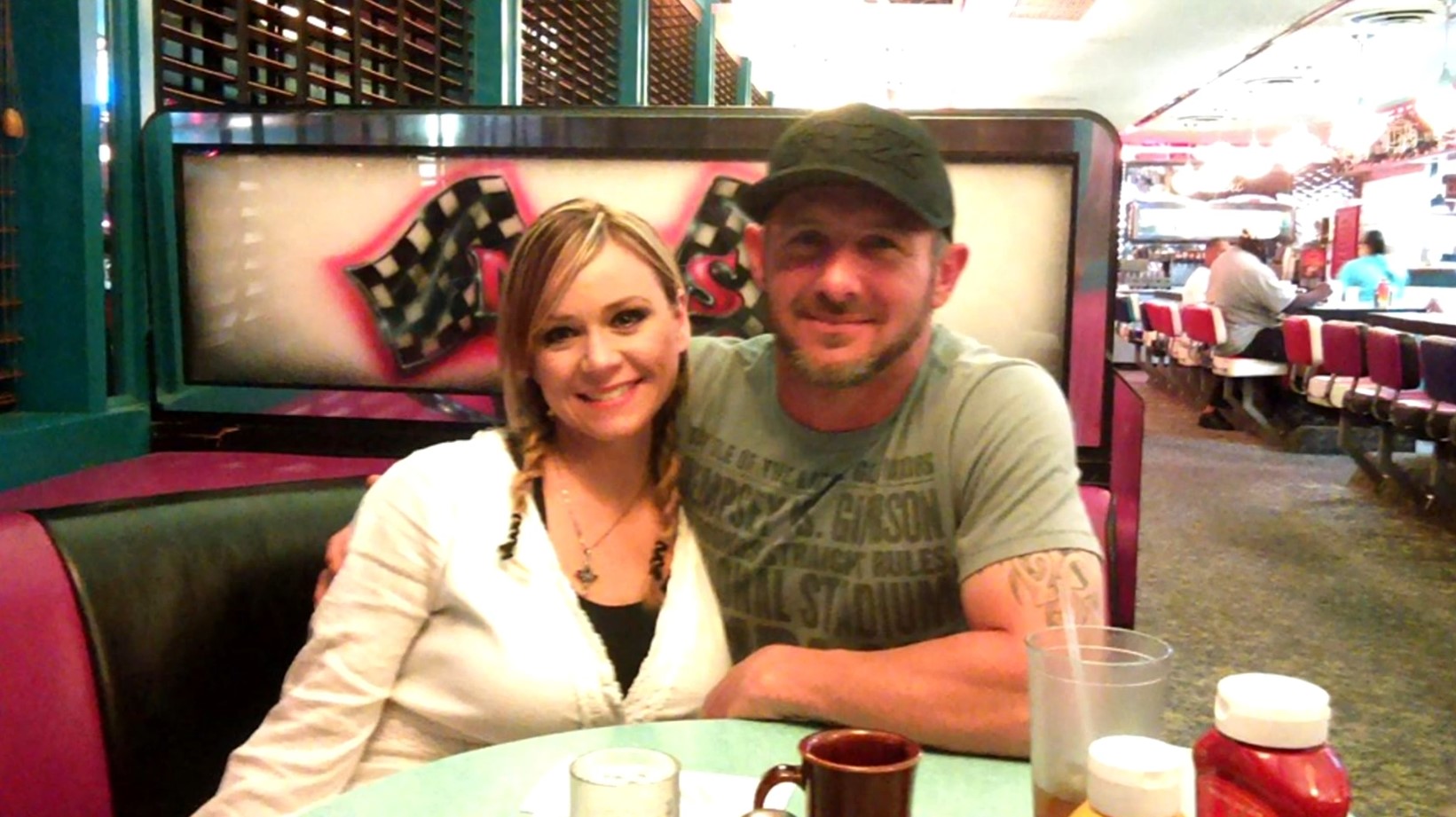 When Mike was finally able to see the CCTV footage from the grocery store two days later, he noticed Deanne acting quite erratically. Moreover, people who met her stated that Deanne looked quite dazed and kept mentioning that someone had drugged and kidnapped her. However, when tracking the credit cards, they discovered that they were being used in and around Spokane even after her disappearance.

The cards soon led authorities to Randy Riley, who initially told police that Deanne had voluntarily given him her credits cars. However, after Deanne’s driver’s license was found outside a nearby deli, authorities brought Randy in for questioning. Surprisingly, Randy suddenly changed his story and said that although he had met Deanne before her disappearance, they only spent a few hours together. 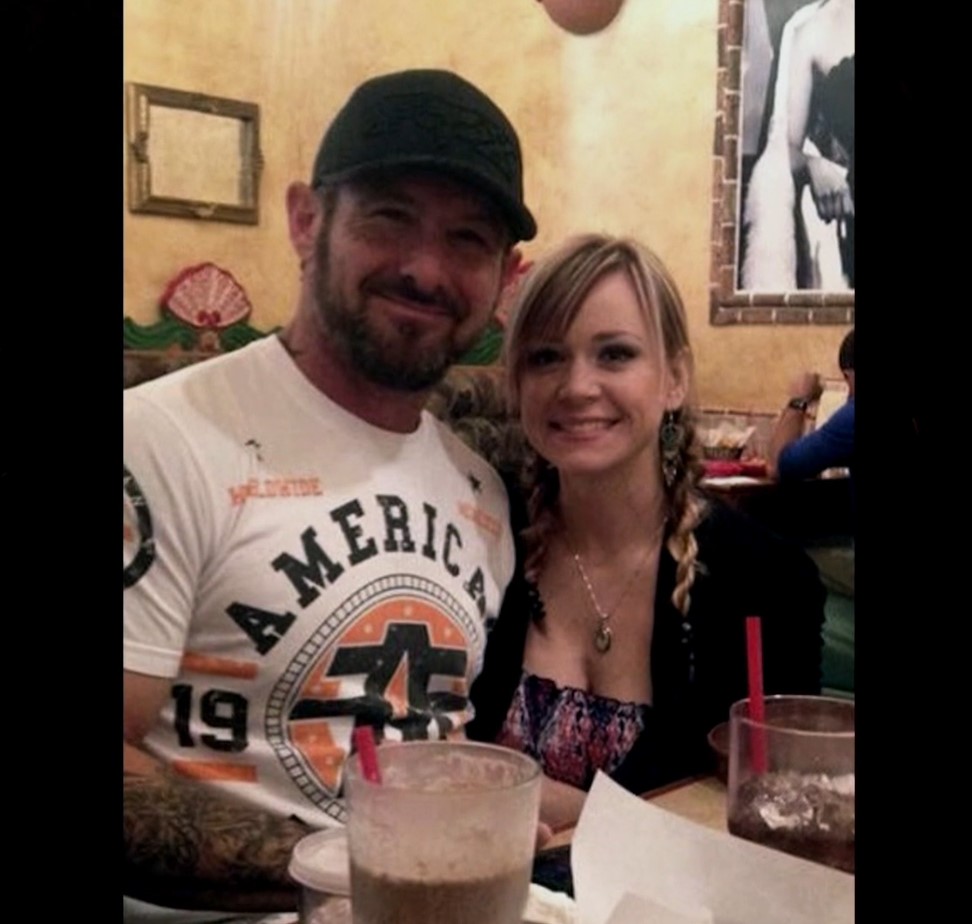 Later, Randy found Deanne’s coat, driver’s license, and credit cards in the same place where they initially met and decided to use them. He also admitted to being the one who discarded the license. Unfortunately, Randy’s story could never be corroborated, and the police met a dead end. That was the last lead authorities had, and the case slowly lost traction. Although it is still considered an active investigation, the police have run out of leads to follow. However, Deanne’s family keeps her alive in their memories and still hopes for her safe return.

Where is Deanne Hasting’s Son Now?

Deanne Hasting’s son, Hayden, was quite close to his mother. The two shared an intimate bond, and Deanne loved being there for each of his achievements. Hayden was just 17 when his mother vanished and was almost about to graduate high school, after which he had planned on joining the military. Incidentally, he was also the recipient of the last text Deanne ever sent out. The text, where Deanne talked about her first day in school and said she hoped her son was proud of her, reaffirmed the incredible bond she and Hayden shared. 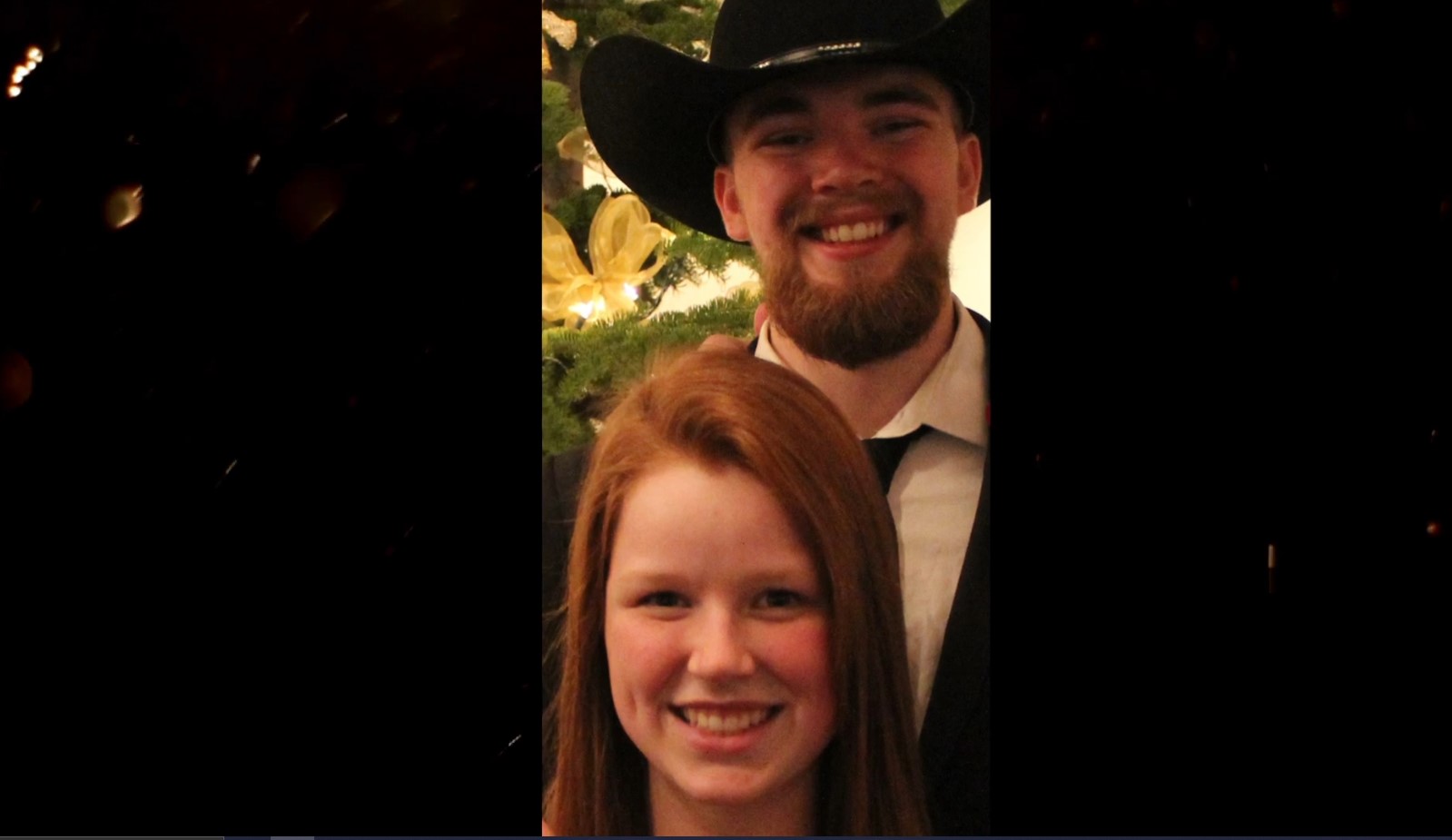 At present, Hayden is married to Melanie Green, although he prefers privacy regarding his personal life. He is also quite close to Deanne’s mother, who has been his support ever since the terrible incident. However, with Hayden preferring to keep his life under wraps, his present whereabouts remain unclear. It is impressive how he has made significant strides in his life despite the heartbreaking tragedy, and we hope success never eludes him in the future.

Read More: Brittney Wood: Found or Missing? Is She Dead or Alive?