Is Elaine Culotti Married? Does She Have Children? 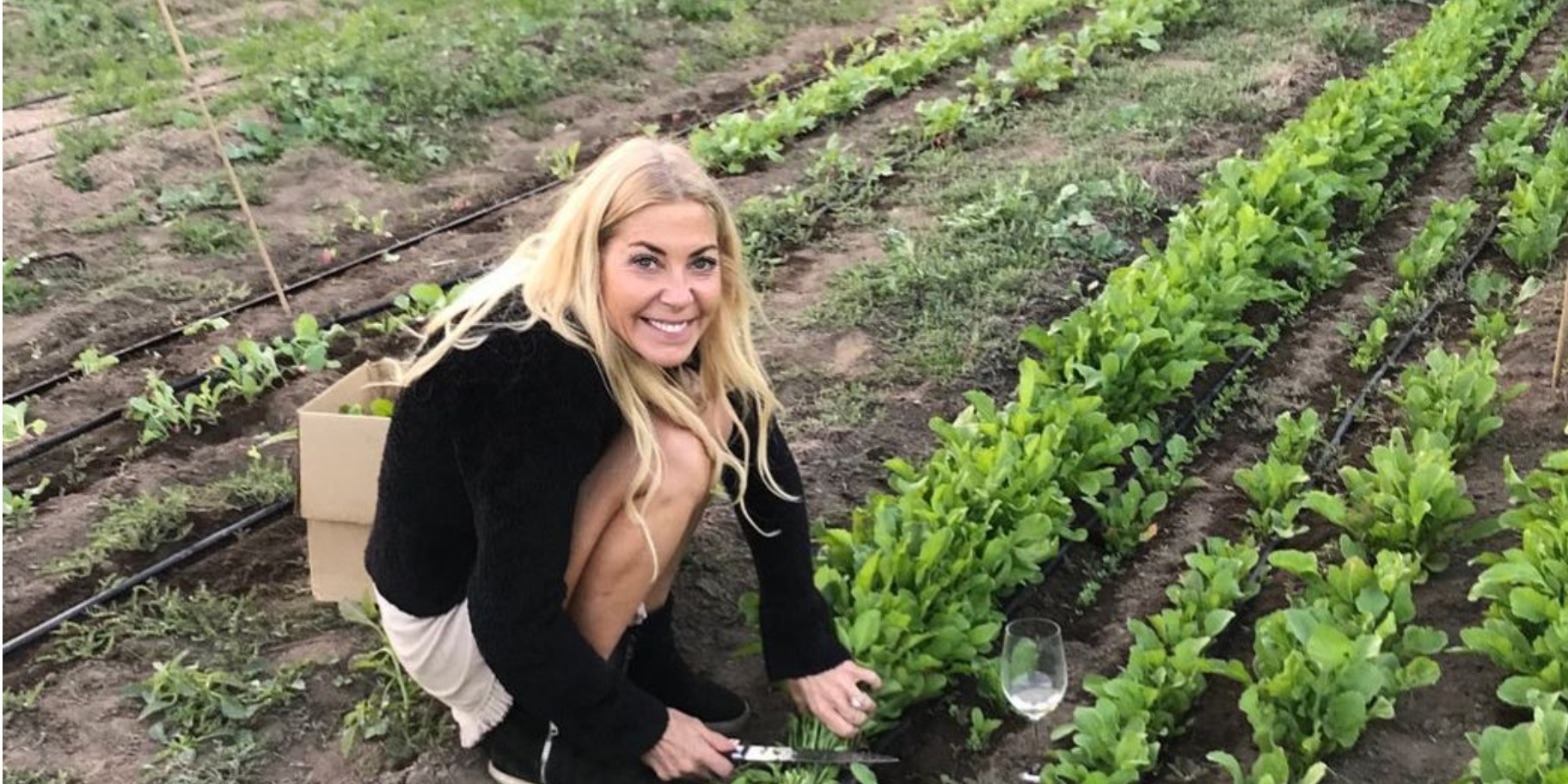 Discovery’s ‘Undercover Billionaire’ is a reality television show that features billionaires tasked with creating a business valued at $1 Million starting from only 100$ worth of capital. With just a cellphone and a vehicle, the billionaires are dropped to different locations where they are supposed to hide their true identity and establish their business in just 90 days. The second season of the show features Elaine Culotti, a real estate developer, interior designer, and entrepreneur.

Elaine has become a big name in the real estate industry – a field dominated by men. Her rock-solid perseverance enabled her to stand firm and carve her own niche in the field of interior design. She has developed the stunning House of Rock, a medieval-styled mansion situated in Santa Monica, California. Since her teenage years, Elaine has been in this business, and her vast experience allows her to juggle multiple responsibilities and traverse seamlessly between different types of investments. Let’s find out more about her personal life!

Elaine Culotti was born on July 20, 1964, to an English-born mother and Irish-American father. She traveled across Europe through her formative years because her father was in the military. Her experiences framed her design sensibility and aesthetic that she has nurtured wonderfully. When she was 14, Elaine stepped into business as she invested in importing textiles and antiquities. She inherited her strong resilience from her mother, an orphan who survived on the street with a meager amount of money. She slowly developed into an astute businesswoman as she ventured into retail and manufacture. 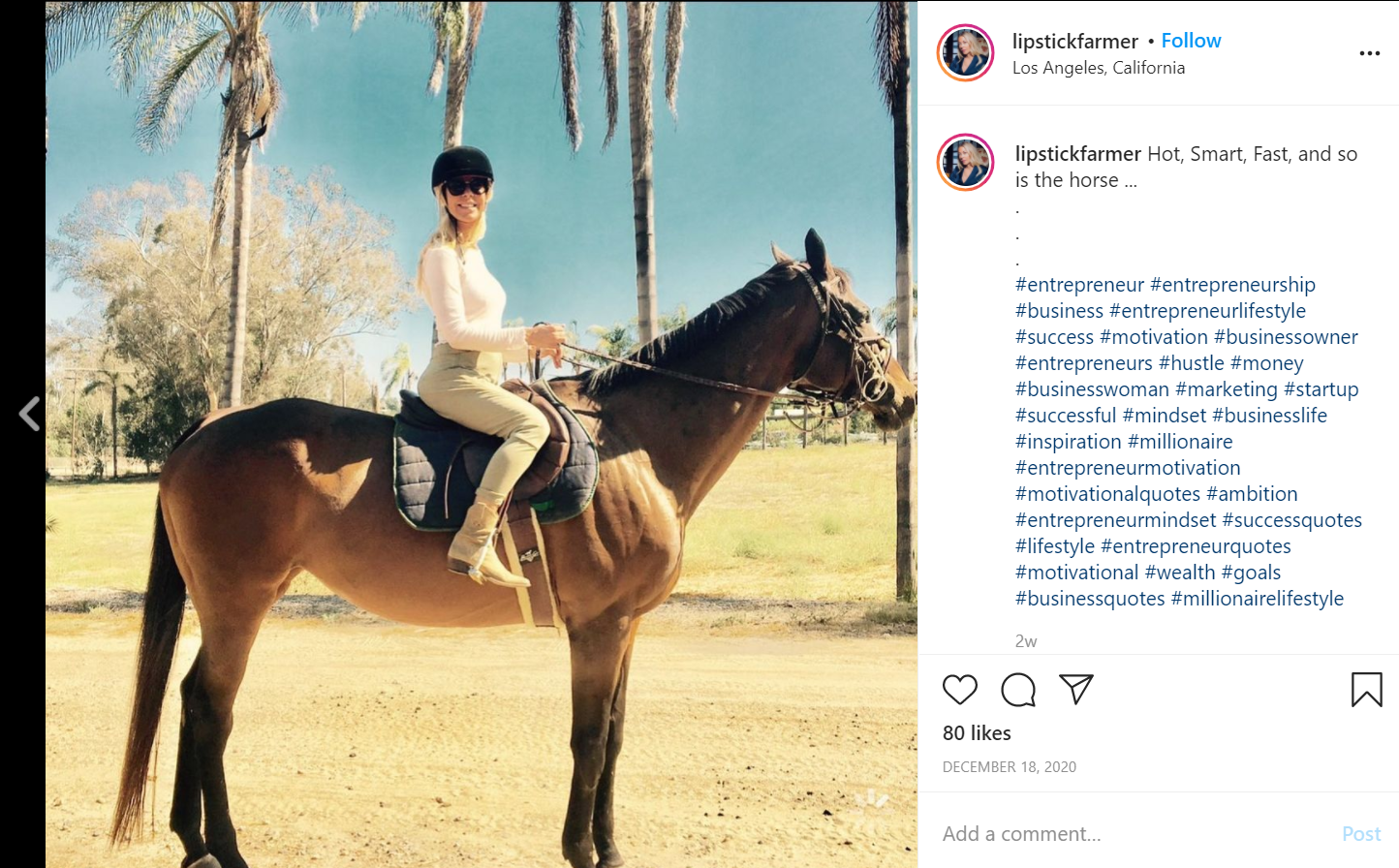 Elaine now owns a design firm named Porta Bella. She owns a 40-acre ranch in Fallbrook, California, where she has invested in organic farming. She has enlisted the help of local farmers to cultivate fresh food that can be sold directly to customers without the hassle of involving intermediaries. Elaine is slowly inching towards big investments in the agricultural sector, wherein she envisages building a sustainable and eco-friendly market. She strives to bring together local farmers and the community to build a comprehensive partnership sustainable in the long run. 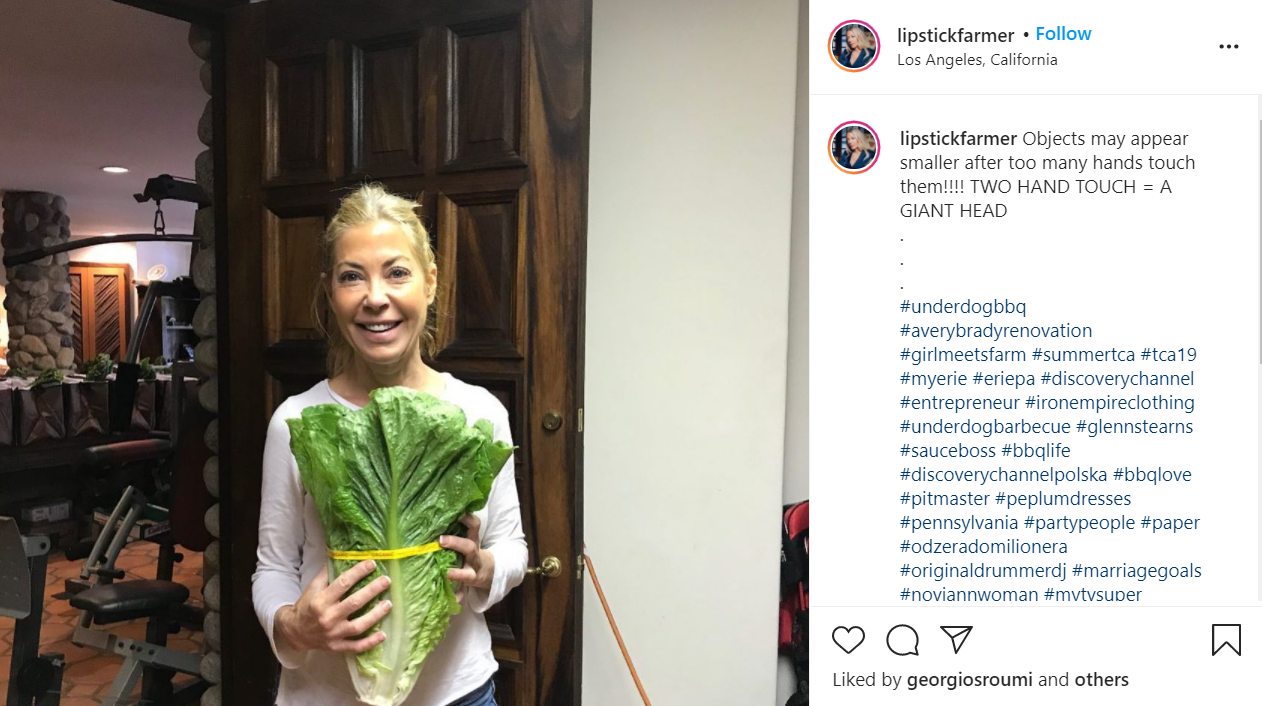 Elaine Culotti was once married to Gary Culotti, who was involved in her design and real estate business. Gary looked after the manufacturing section of their business. They both produced custom drapery and other design elements that are descriptive of their designing ethos. In October 2010, Elaine, along with her husband Gary and business partner Greg Briles, formed a partnership to purchase and refashion an estate in Santa Monica.

The partners had a fallout and got caught up in a lawsuit. During this course, Elaine and Gary called it quits even though they have stayed on amicable terms. The former couple has two kids, Leonardo and Jessica Culotti. Leo currently resides in Fallbrook, California, whereas Jessica stays in Los Angeles.

Read More: Is William Zabka Married? Does He Have Children?